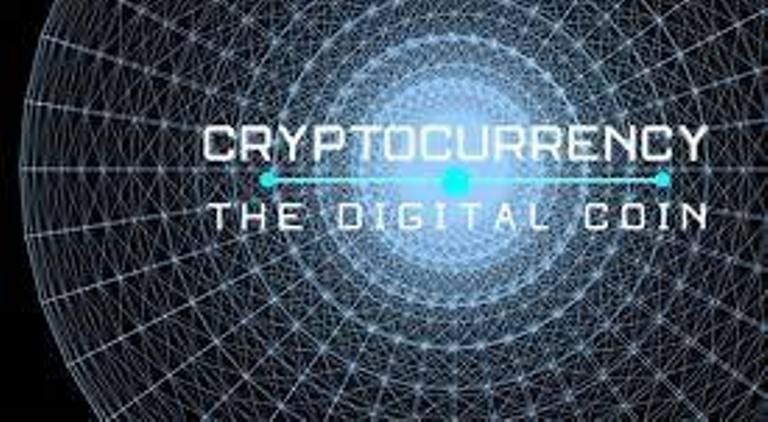 A province in eastern South Korea is planning to drop the local fiat currency in favor of its own cryptocurrency. According to media reports, the province of Gyeongsangbuk-do wants to introduce a new crypto coin to be used in place of gift certificates.

Do Away With Gift Certificates

The province, which also goes by the name Gyeongbuk, aims to use the new cryptocurency to replace gift certificates issued by cities. Currently, about 60 municipalities in South Korea, including Gyeonbuk’s own nine cities, issue gift certificates that function as local currencies. The move is meant to prevent capital flight and help in supporting local economies.

Of the nine cities within the province, Pohang takes the mantle as the most populous (with about half a million people). The city also leads, by volume, in terms of issuance of gift certificates.  Media reports indicate that between January and May of this year, Pohang sold gift certificates worth north of 100 billion won (roughly $90 million).

First of Its Kind

On August 27, Gyeongbuk’s Science and Technology Policy Department announced that mobile communication companies, 10 banks, government officials, and a university research team were set to meet for the initial issuance of the new cryptocurrency. The new coin is called the Gyeongbuk Coin. This will be the first time that such an event is taking place. The issuance is expected to net around 100 billion won ($90 million) by mid-2019.

To facilitate a successful circulation of the new coin, an exchange platform will be created to enable users to buy or sell. Merchants can accept payment by scanning QR codes with their smartphones. However, such a development is bound to present some challenges, and Chung Sung-hyun acknowledges that. Chung heads the Science and Technology Policy Department in Gyeongbuk province. Commenting about it, Chung mentioned the creation of systems for the issuance of the coins and guiding merchants on how to use the coins as some of challenges expected.

The province has since sent a 10-member team of experts to Zug, Switzerland, for a benchmarking mission. Zug is famous as the home of various crypto and blockchain startups like Xapo, Shapeshift, and Ethereum Foundation. The team met with local business operators and government officials.

After the meetings, local news outlets quoted a provincial official as saying that the experience gained by the benchmarking team could be used to create blockchain-based digital ID cards. The ID cards would be mainly for the over 5,000 employees working with the provincial government. 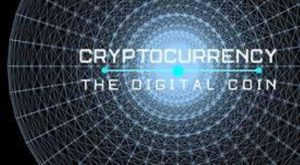