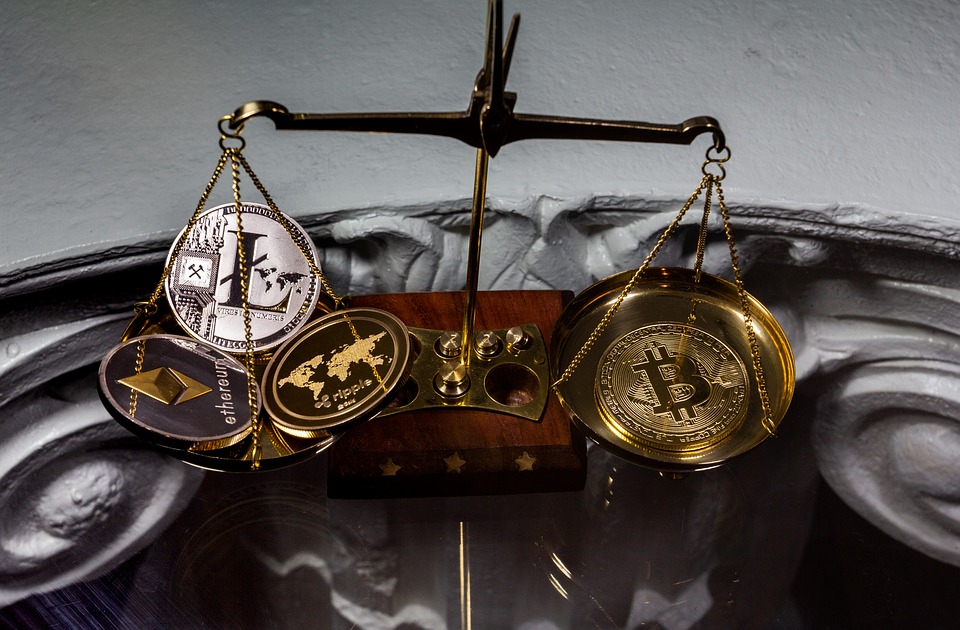 A Swiss Stock Exchange to Launch a CHF Stable Coin

Switzerland’s leading stock exchange is developing a stable coin whose value is pegged 1-to-1 with the European nation’s currency, the Swiss Franc. The SIX Swiss Exchange will utilize the stable coin in transactions carried out on the Six Digital Exchange. The Zurich based exchange has, however, not made it clear whether the stable coin will be used privately for the SDX investors or publicly.

The exchange had announced that the Six Digital Exchange would kick off its operations in mid-2019, and true to their word the SDX will begin to tokenize the shares of regular bonds and stocks. The Six Digital Exchange will also offer trades on digital representations of real-world assets such as fine art. Besides the stable coin, the exchange is also working on a security token offering to help the exchange raise funds for use in other development initiatives.

Coinbase has also announced that the USD Coin will now be available in 85 more countries up from the 32 countries it served in 2018.  The USDC is dollar-pegged, and it’s available for crypto to crypto trades on Coinbase or its trading platform, Coinbase Pro platform. Coinbase describes the USDC as a stable SOV that can be traded almost instantaneously around the world.

The crypto exchange has said the stable coin will be useful in countries that have unstable national fiats, mentioning countries like Uzbekistan and Argentina as use case nations for the USDC.

The most popular of stablecoins, however, has been Tether. Tether (USDT) is the 8th largest digital currency by market capitalization is worth close to $3 billion. Its daily trading volumes are only rivaled by Bitcoin’s. The stable coin, though has been plagued by one controversy after the other.

For instance, no one seems sure if USDT is actually backed 1-to-1 by the USD with recent court transcripts revealing that USDT is backed 74 percent by USD. Tether has also been accused in the past of manipulating BTC’s price and is currently embroiled in a case with the NYAG over the BitFinex-Tether saga where it was also revealed that Tether Limited did invest in Bitcoin and other crypto assets on top of Cash and other cash equivalents maintaining the peg.

Stable Coins as Protection Against Volatility

Stablecoins are created to mimic the stability of fiat. They serve as a promise from the digital cashier and are usually backed by a currency such as the USD and as with the SDX’s stable coin, the CHF. A third-party trustee backs the funds behind this digital cashier check. Stable coins, therefore, are different from other cryptos, in that they are centralized.  By nature, stable coins are very reliant on trust, which if lacking, causes them to be unstable. This is the major huddle Tether now faces.

J.P Morgan Chase, the US banking giant, released its own stable coin earlier in the year. Dubbed the JPM Coin, the stable coin is set to focus initially on international settlements for the bank. JPM’s lead on blockchain focus Umar Farooq says of the stable coin “anything that currently exists in the world, as that moves onto the blockchain, this would be the payment leg for that transaction.”