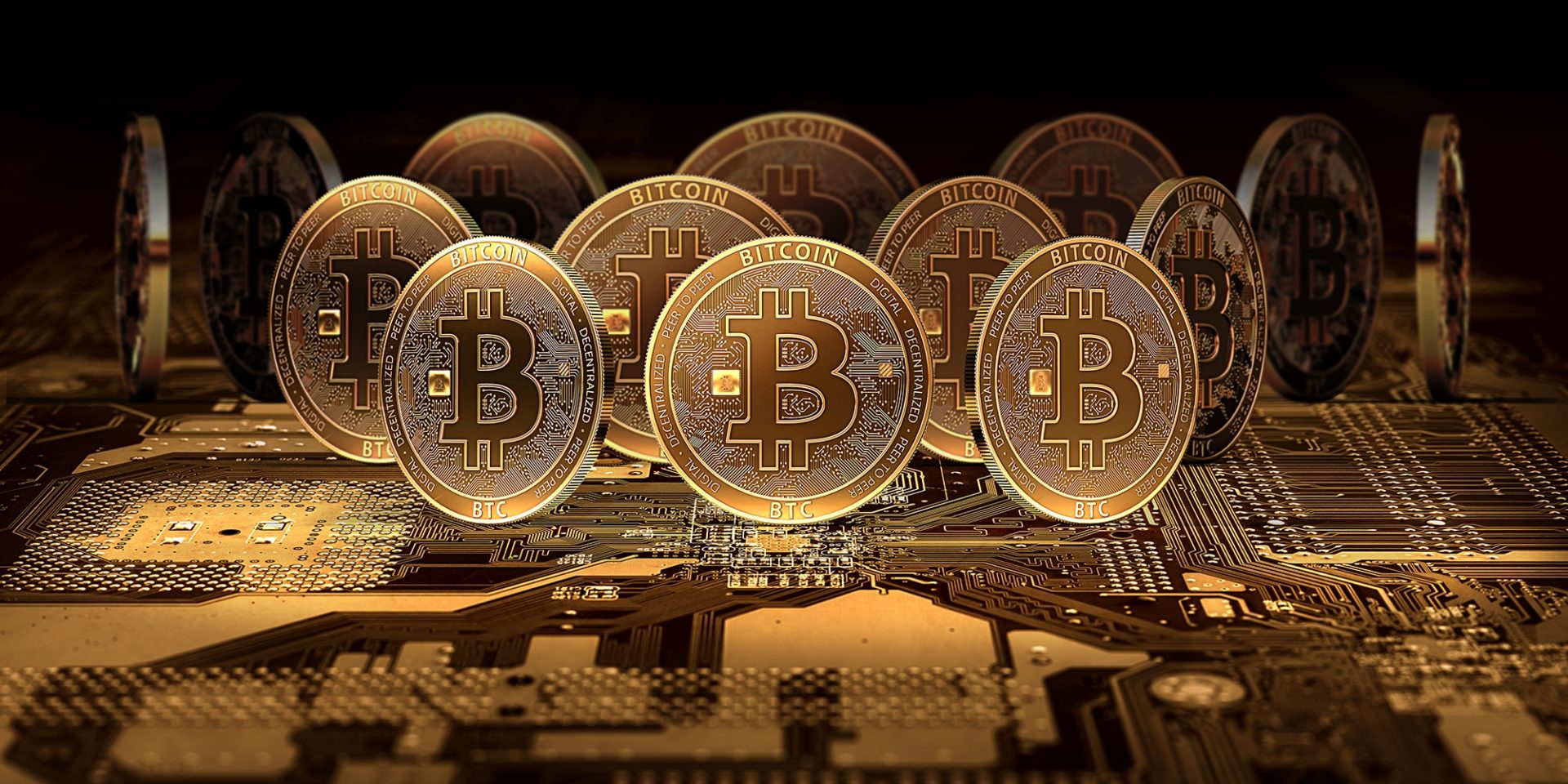 With the latest FUDs on cryptocurrency, especially the ones coming from bigwigs in financial firms and successful companies in the world, it is becoming very hard to see someone affirming that the future of cryptocurrency, it is at the same time surprising to see a person that affirms strongly on what Bitcoin or any of the altcoin’s price will be in future, thinking of the volatility involved.

It is a fact that cryptocurrency is the safest and easiest way to transact, and even to settle real estate bills, the likes of Barbara Corcoran, an investor at ABC’s Shark Tank believes so much in the idea. To her, “It makes great common sense,” and that is the future of real estate.

“I’m being very optimistic because, as a long-term play, it’s perfectly suited for real estate transactions,” the great investor said in an interview with MONEY.

Corcan believes home selling will soon be linked more to cryptocurrency, and that many houses would be purchased using bitcoin as time goes on. Her reason is simple.

Bitcoin is “peer-to-peer, with no central anything, and that’s why it’s so powerful,” she argued. “The main idea is to eliminate the middle guy.”

In the same line, she is hopeful that Bitcoin and other cryptocurrencies will eliminate the need for banks.

“I really don’t expect banks to be around 10 years from now unless they change their model,” she opined.

Although, cryptocurrency has not gotten a wide acceptance, effort is ongoing to make it well known and accepted by banks and world’s governments, however, its representation in real estate is minute until recently, when it was made known that some real estate companies are demanding bitcoin as means of payment.

As a personality on the TV, she is a “Shark” investor on ABC’s Shark Tank.