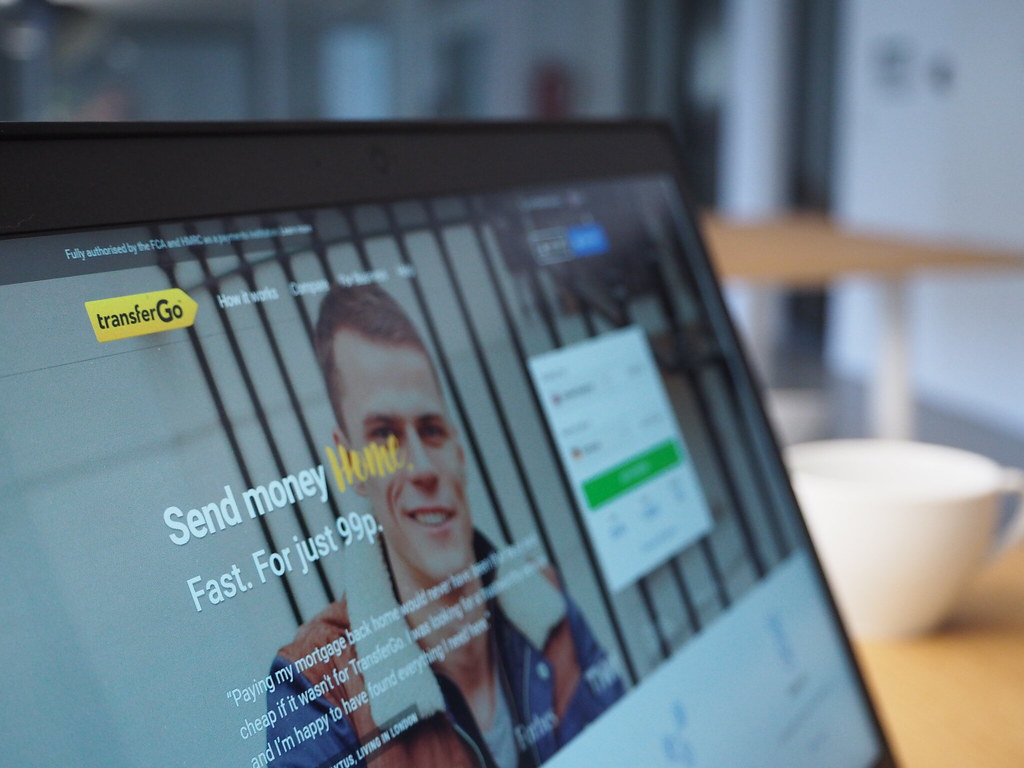 According to Daumantas Dvilinskas, the CEO of TransferGo, the firm’s objective is simple: remove friction from global payments and make them instant. Because of what they stand for—efficiency, speed and collaboration, the global payment processor is a Ripple Inc partner.

“In effect, we built a glimpse of what the future of cross-border financial services would be: A truly real-time experience where customers can send money to their friends and family regardless of where they are.”

Formed six years ago, they recently forged an alliance with Ripple Inc and less than six months later, the firm has a new milestone, 1 million customers and another bonus, the addition of a $3.4 million to its $17.5 million series B funding round.

The funds were courtesy of Seventure Partners, the venture capital firm behind successful companies like Push Doctor and Sum Up. Interestingly, TransferGo closed its Series B funding in Dec 2018 with Vostok Emerging Finance, Hard Yaka with participation from Revo Capital, U-Start Club and Practica Capital.

In his delight, he says:

“We’re delighted that 1m people around the world are now using TransferGo to send money to friends and family internationally. Our customers are at the heart of everything we do so reaching this milestone is huge testament to the work we’ve put into creating new solutions that work for our users, as well as a service that exceeds customer experience expectations.”

“We’ve had an exceptional year so far that’s seen us hit $1bn in money flow as well as reach 1m customers – and we’re far from done. We’re really committed to making the most of this opportunity and ensuring digital remittances are accessible to as many people as possible – and we’re delighted that Seventure Partners supports this vision.”

All the same, it is the ambition of the CEO to grow the company’s fortune to above $1 billion as the number of customers swell from the current 1 million to 100 million. Towards that TransferGo opened up the multi-billion Europe—India Corridor with the help of Axis bank using xCurrent. Barely a month after launching, TransferGo’s transaction volumes exploded 315 percent thanks to their FREE fund transfer.

In lauding their service, Marcus Treacher, SVP of Customer Success at Ripple said:

“TransferGo is a great example of a forward-thinking payment provider that’s leaning in to new technology to facilitate real-time, cross-border money transfers for their customers. That’s a big step forward.”