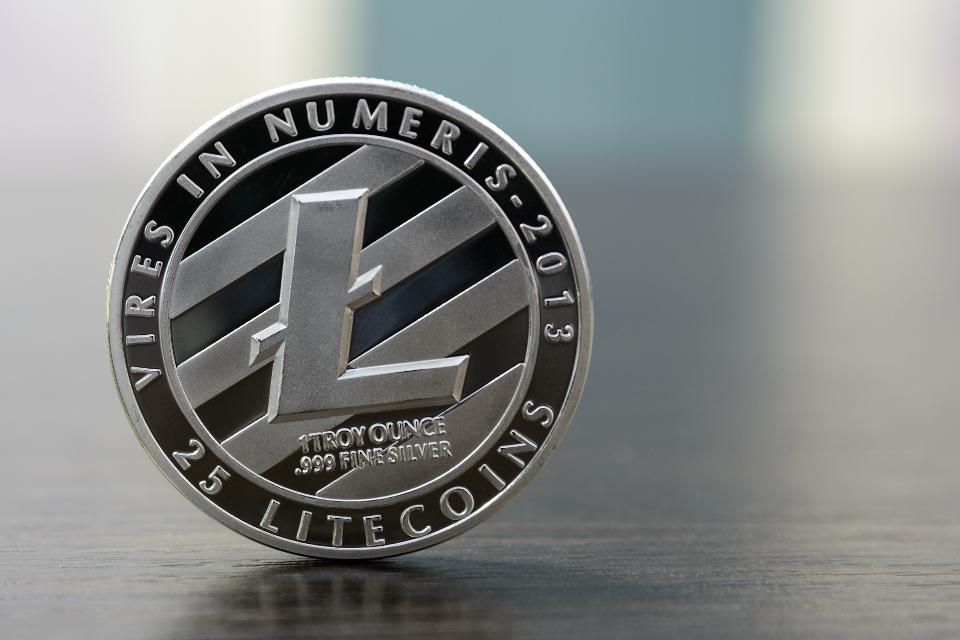 The PayWithLitecoin campaign is paying off. After TapJet announced it is supporting Litecoin, many other platforms are signifying they are now accepting the altcoin.

Among those companies that are now adopting Litecoin is Surf Air. While Surf does not own or operate any aircraft, the flight company arranges travel and other services solely as a manager of the Surf Air membership program and as an agent of its membership.

The information was revealed by Litecoin Founder, Charlie Lee whose zeal is to campaign for Litecoin’s massive adoption among different companies.

Charlie Lee said in a tweet: “On the heels of @TapJets accepting Litecoin, I just got confirmation that @SurfAir is also accepting LTC now in addition to BTC and ETH. More info on this next week! More places to #PayWithLitecoin.”

Surf Air is celebrated as the first private air travel club that offers what it branded “all-you-can-fly service: for one monthly fee. The company offers flight to and from convenient airports through the U.S. West Coast, and promises that additional regions and destinations will follow as time goes on”.

Meanwhile, TapJets has confirmed it has fully integrated Litecoin on its platform disclosing that $500 Gift Voucher awaits LTC enthusiasts who book for flight on using the coin.

Tapjet tweeted: “Thanks to #LTC community and #PayWithLiteCoin movement and support from developers @TapJets is now accepting LiteCoin. As a token of appreciation @Tapjets is offering $500 gift voucher (CODE: LTCNOW) for each flight booked with $LTC #FLYTAPJETS”

There is room for massive adoption of Litecoin by various companies who desire using cryptocurrency for payment due to the ongoing PayWithLitecoin campaign.