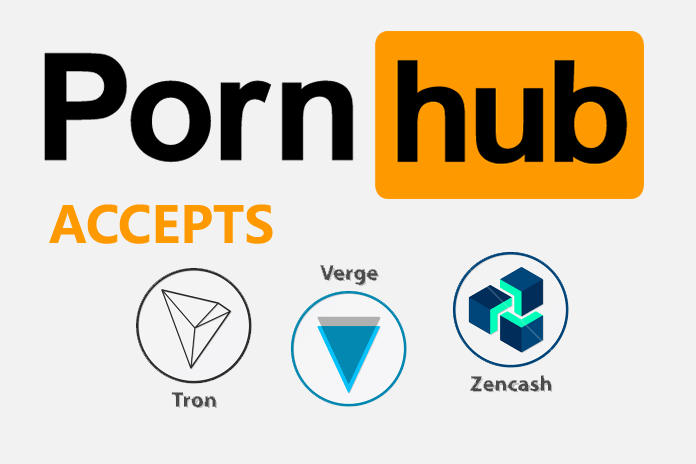 While calling for monetary support from users, Verge team said that the fund would be used “to initiate a massive marketing campaign across multiple networks” after the partnership was unveiled.

Robert Viglione, ZenCash Co-Founder, who spoke on the partnership said the cryptocurrency firm is excited to provide a private payment option for over 115 million daily users on the MindGeek websites.

Meanwhile, there has been no official announcement from the Tron community on the latest partnership. However, the cryptocurrency community believes the adoption is a welcome development for the crypto space.