It’s Free! NEO and ONT Join Forces for a Second Round of a 40M USD Airdrop! 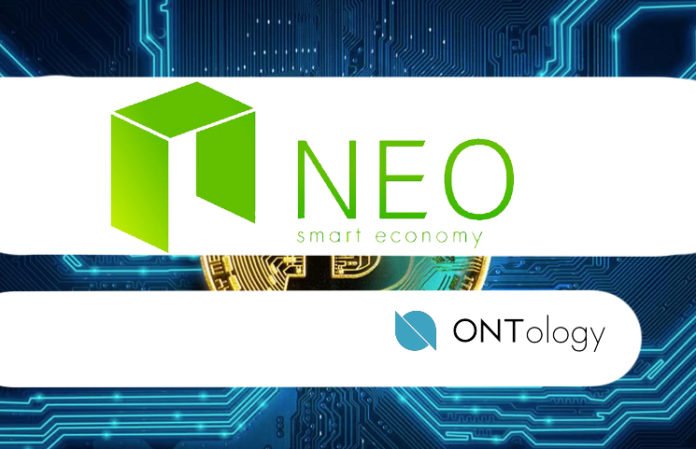 NEO, one of the main blockchain projects in China, has joined forces with ONT to carry out a significant Airdrop to increase not only the volume but also the number of users of both cryptos. Yesterday, the official NEO blog announced that NEO token holders are going to receive $40 million worth of ONT tokens on a free airdrop.

This kind of tactic is common in the world of cryptos. Also, the famous giveaways and flash sales are methods successfully used by Chinese entrepreneurs to gain massive exposure to their products, and of course, Asian cryptocurrency does not escape this reality.

A clear example of this culture is Tron (TRX) a promising blockchain that, on the occasion of the launch of its mainnet, made a series of airdrops that had a positive effect on its assessment.

As can be seen in the official announcement, a had already been made previously. In February the decision was made public, and on March 1st, 2018, all NEO token holders who held NEO during the snapshot got 0.1 ONT per 1 NEO stored on their NEO address.

The second part of this move is the one announced today and will be available to all ONT users as long as they use the same private key they had for their NEO before the mainnet release.

It is important to know that NEO and ONT are projects which have a particular relationship. In the beginning, ONT was a token that ran on the NEO Blockchain. Recently, however, the ONT team announced its “independence” by moving to its own mainnet.

On the occasion of this event, prior to the airdrop announced by NEO, the ONT team commented that they would donate 100 million ONT to the NEO Council for “relevant cooperation and to support NEO community feedback. This amount represents approximately 10% of the total number of ONTs available on the market

The support between the two projects has been evident. Both are related to OnChain; a Shanghai-based company specialized in the development of DLTs systems. According to Neo News Today, the Ontology project was presented by Onchain at the Next Generation Blockchain Networks for Distributed Trust event in Shanghai on November 18, 2017. Likewise, NEO and DNA are two of the most ambitious projects of this Asian company  so it’s a great signal to see two different cryptos (now two different blockchains) collaborating