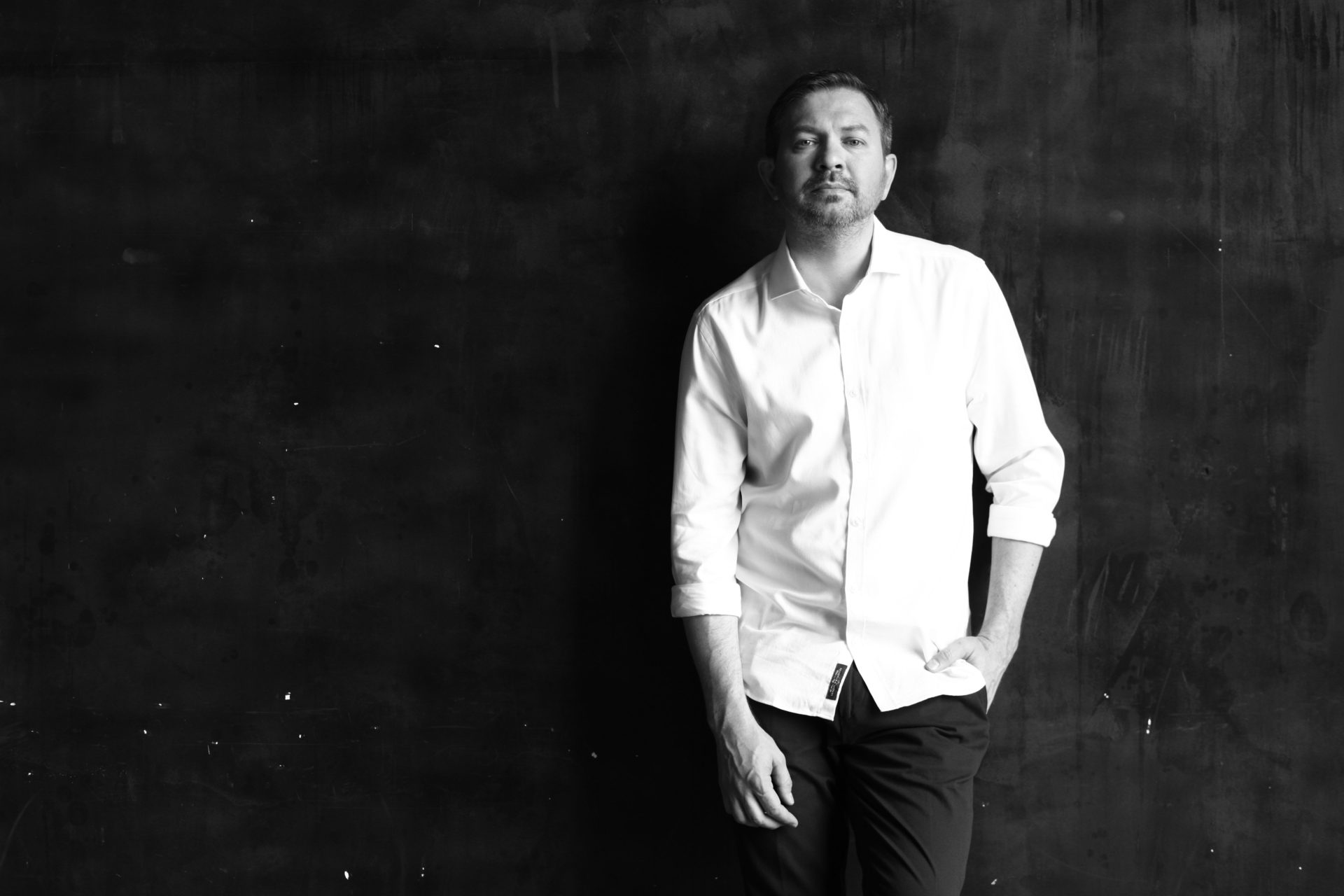 All Services Imaginable in One Place: Humans.net

Humans.net is a next-generation social platform that is set to structurally alter how we work and interact with each other. Humans.net brings people from around the world together, in direct contact, to sell and buy every kind of service imaginable without any middlemen or fees. It can be used by individuals and companies and in a sense is a true gig economy platform that gives people and organizations freedom, the ability to buy and sell services on their terms without middlemen.

Today people cite organizations like Uber as being digital champions that point to the future of work and the gig economy. But they are nothing of the sort. In fact, they’ve shot holes through the gig economy. They have simply moved from bricks and mortar to digital operations using the same middleman structure that has underpinned economies for centuries. They bring together a buyer and a seller and make huge profits in the process. They keep about 35% of all transactions. This isn’t the gig economy in which people connect directly with each other and profit individually. It’s the old economy in a different guise.

An early trial of Humans was enormously successful. We attracted 200,000 users in four US states thanks to the unique no fees, no commission, and no hidden costs model. By the end of 2019, we will have one million users and a growing global reach. Thousands of active users are joining every week.

What is the technical infrastructure that underpins the platform?

Humans is set to transform the way we live, work and relate to one another in the blockchain era. With this in mind, and as our ultimate objective, Humans is underpinned by the most advanced technologies. In time it will be the world’s largest and most trusted decentralized peer-to-peer network, backed by artificial intelligence, a DNA-based verification system, and blockchain technology.

Using AI and data science it will catalogue the skills, knowledge, and characteristics of billions of humans and the platform will effectively serve as a Global HUMANS Resource Bank for people and businesses all around the world. Transactions will be conducted through smart contracts and transparent secure agreements across the blockchain.

What role do cryptocurrencies play?

The platform will have its own cryptocurrency, HUMANS GEN. This will allow users to make payments within the platform conveniently, securely and with zero transaction fees. That said, we won’t limit the use of other payment methods rather we will incentivize registered users to choose HUMANS GEN as the main payment instrument on the platform.

HUMANS GEN currency will also provide registered users with an opportunity to receive certain services on the platform, including the ability to order paid peer-to-peer advertising. The token price is fixed at 1 USD per token and can be purchased with Bitcoin, Ether or any fiat currency when the general sale takes place. Within the context of cryptocurrencies, you can say we are creating a decentralized financial organization for a new crypto world that supports every fiat or cryptocurrency on our own blockchain infrastructure.

What will drive the success of Humans?

We are talking about structural disruption at its most disruptive, and yet at its most rewarding for all of us. The transformation could be unlike anything humankind has experienced before.

Consider this, Humans makes money on advertising thanks to the activities of its users, so it’s fair that people who create the value of the Humans platform should be allowed to earn rewards as well.

To this end, registered users who will view the advertisements and transact on the Humans platform with HUMANS GEN will be entitled to monthly rewards payments. Each month we will direct 25% of the Platform Total Revenue to the Rewards Payment Reserve that will be distributed among the system’s active users.

This turns existing social platforms on their head. We give back to platform users by returning a significant part of the revenue to active users that make the platform work, unlike large conglomerates such as Facebook that make billions of dollars from selling the data of their users.

How do you manage user generated data?

We don’t. Data generated by users belongs to the users and not the platform. This is in sharp contrast to today’s social platforms in which the platform takes users’ data and makes vast amounts of money from it. And as we have seen many times over, user privacy simply doesn’t count. There is no respect for the user so the data is inevitably exploited. At Humans, the user’s data belongs to them and no one else. A user can choose to offer this data to advertisers for targeted advertising about things that interest them and in turn, they receive a share of revenue via the Rewards Payment Reserve as explained above. If we consider Humans from this perspective alone it is clearly revolutionary. This is why we call it a third-generation platform. It is an evolution of second-generation social platforms and this approach is going to increasingly gain traction.

We only need to look at Facebook and the trouble surrounding it because of how it uses data and drives a railroad through privacy to illustrate this. Recent explosive revelations illustrated how Facebook has gone in targeting politicians around the world to lobby on Facebook’s behalf against data privacy legislation in return for investments and incentives. It has a secretive global lobbying operation targeting hundreds of legislators and regulators in across the world, including in the UK, US, Canada, India, Argentina, Brazil, Malaysia and all 28 states of the EU.

It knows that the tide is turning against exploiting user data, which of course puts a stake through the heart of its business model. This, of course, won’t happen overnight but there is groundswell of growing public and political opinion that is calling into question how these companies use user data.  Humans takes the opposite approach, data belongs to the user.