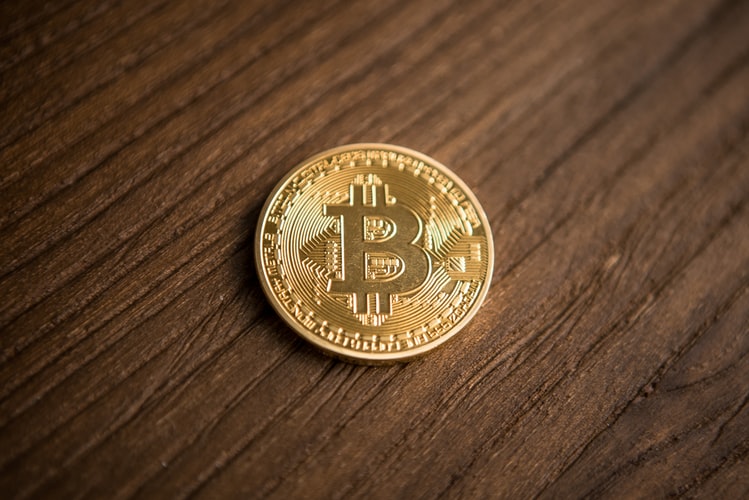 Nearly 7% of Bitcoin’s (BTC) total circulating supply resides in the wallets of eight major digital asset exchanges, according to The Token Analyst.

On October 8, the Token Analyst noted via Twitter that throughout Bitcoin’s history, the amount of the most widely-used crypto assets stored on exchange wallets has been increasing steadily.

Exchanges are the biggest #HODLers 💼

Through price rallies & crashes, we see that the stockpile of $BTC on exchange wallets has consistently been increasing.

Token Analyst’s Twitter account provides real-time and historical blockchain data. It has estimated that around 1.2 million coins are currently residing in the wallets of eight major cryptocurrency exchanges, which Token Analyst refers to as the “the biggest HODLers.”

A graph shared by Token Analyst reveals that the Huobi Group has the most amount of BTC in its wallets. The world’s largest crypto exchange Binance and the leading crypto derivatives trading platform BitMEX also hold large amounts of digital currency.

In its report, Blockchain wrote:

“Over the last few months we’ve faced rising financial, trade and political instability, resulting in growing concerns of a major global economic downturn. The US-China trade dispute, Brexit and other European political turmoil, another sovereign default and the return of capital controls to Argentina, and challenges to the role of central banks and their independence have all weighed on markets.”

The wallet developer’s post added that “hard assets” like the gold bullion have performed well, historically, during times of political and economic uncertainty.

Hard assets are a type of tangible property that are valued for the reliably limited supply, Blockchain.com’s blog noted. Unlike “soft assets” such as stocks, bonds and fiat currencies, which can have their supply increased quite easily, hard assets help us better manage risk and are more likely to preserve long-term value during economic downturns.

The post confirms that central banks of countries throughout the world are increasingly acquiring gold.

Billionaire hedge fund investor Ray Dalio has also recommended increasing exposure to gold. The price of gold has surged 16% in the past five months.

“We do not see being bullish on both gold and bitcoin as mutually exclusive.”

The wallet provider’s report suggest that Bitcoin is a better investment than gold.

“Contrast gold’s ever increasing available supply with bitcoin, which has a hard cap of 21 million units (“coins”). Bitcoin’s software protocol, first publicly introduced 11-years ago, governs a fixed and algorithmically deterministic total supply that, in stark contrast with gold, is unaffected by price changes.”