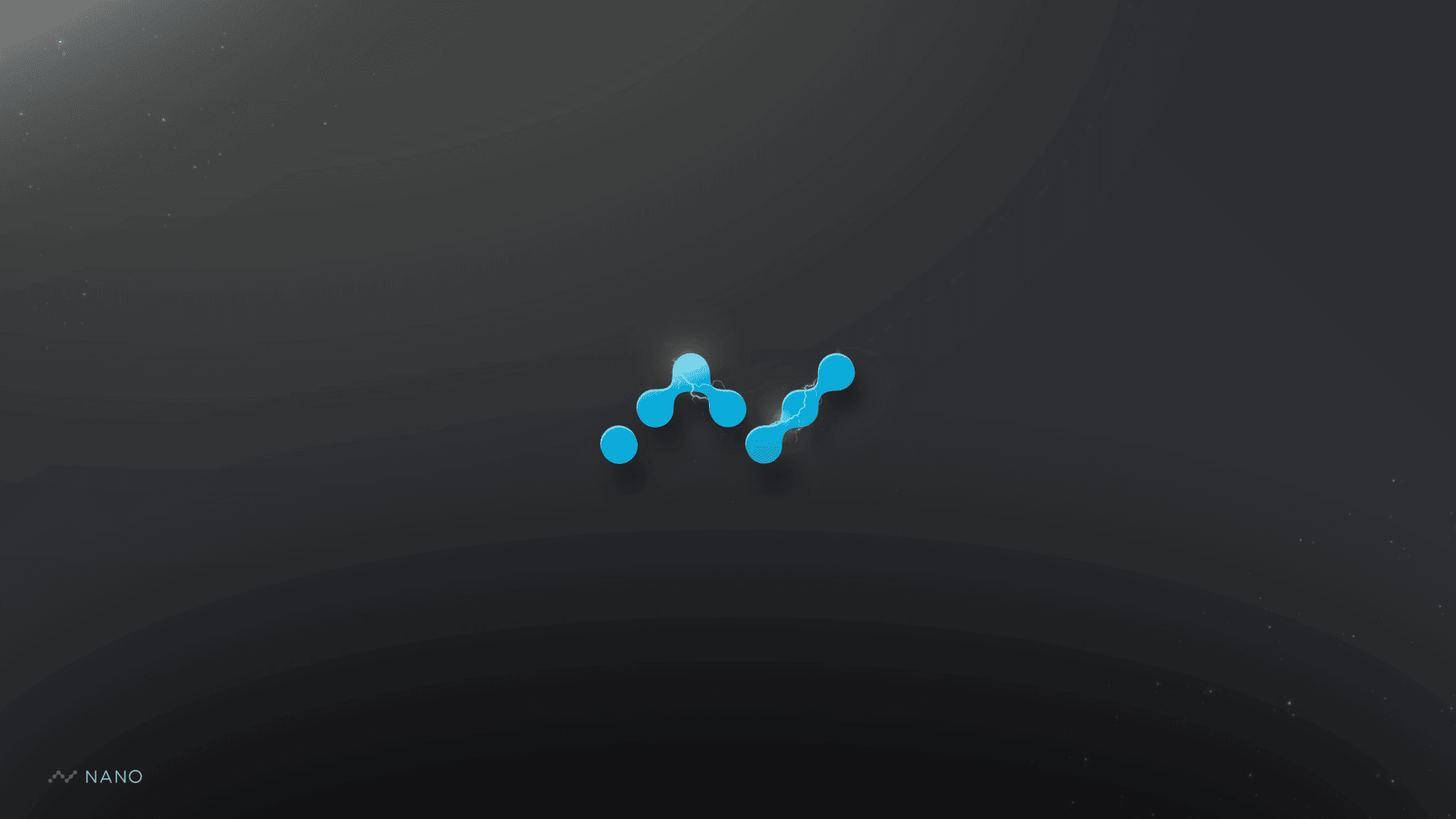 Altcoin Nano (XRB) has seen its value increase significantly over a 24-hour period despite market corrections putting major currencies in the red.

Trading Friday saw the 24th placed cryptocurrency put one coin’s value at over $11, representing a 32.39 percent increase in 24 hours, according to CoinMarketCap.

Even though it has yet to reclaim its previous all-time high of nearly $40 per coin at the beginning of the year, this recent boost in price indicates that the altcoin may be recovering from the BitGrail theft. It currently has a market cap worth $1.4 billion.

Earlier this month, it was reported that Italian digital currency exchange BitGrail had become the victim of a hack, resulting in the theft of 17 million Nano tokens, amounting to $195 million dollars’ worth of XRB. At the time it was reported that the exchange was not all it appeared to be as it halted all withdrawals and deposits of the Nano currency. Some users were even suspicious that BitGrail was pulling a so-called ‘exit scam,’ which saw the price of Nano dropping 20 percent as a result.

Now, though, the previous 24 hours have proven positive for the altcoin, which is being driven by trading on Hong Kong-based cryptocurrency exchange Binance, one of the fastest growing exchanges for cryptocurrencies. In January, it was reported that Binance had added 240,000 users in 24 hours after lifting a temporary registration on new users.

Unlike its January high, Nano is currently trading low which may prove attractive to investors on the Hong Kong exchange. Consequently, it has the potential to increase and, possibly, surpass previous records.

Not only that, but Binance may prove beneficial to Nano and those who had lost funds with BitGrail. According to a Twitter post, the exchange is in contact with the Nano project and will freeze deposits from addresses known to have been involved in unauthorised BitGrail transactions.

Thank you CZ. Your assistance in this time is much appreciated by us and anyone who potentially lost funds https://t.co/JO3f7Mcbn7

Garry Tan, an early seed investor in Coinbase, has also been bumping the public profile of Nano. On Wednesday, he took to social media to report on the first Nano transfer to an Android mobile wallet.

It’s not known what, if any future, the altcoin would have with the San Francisco-based exchange, but the meetup with Tan does seem to speak highly of the project. For now, the altcoin is enjoying a boost in value despite questions remaining over its lost coins at BitGrail.