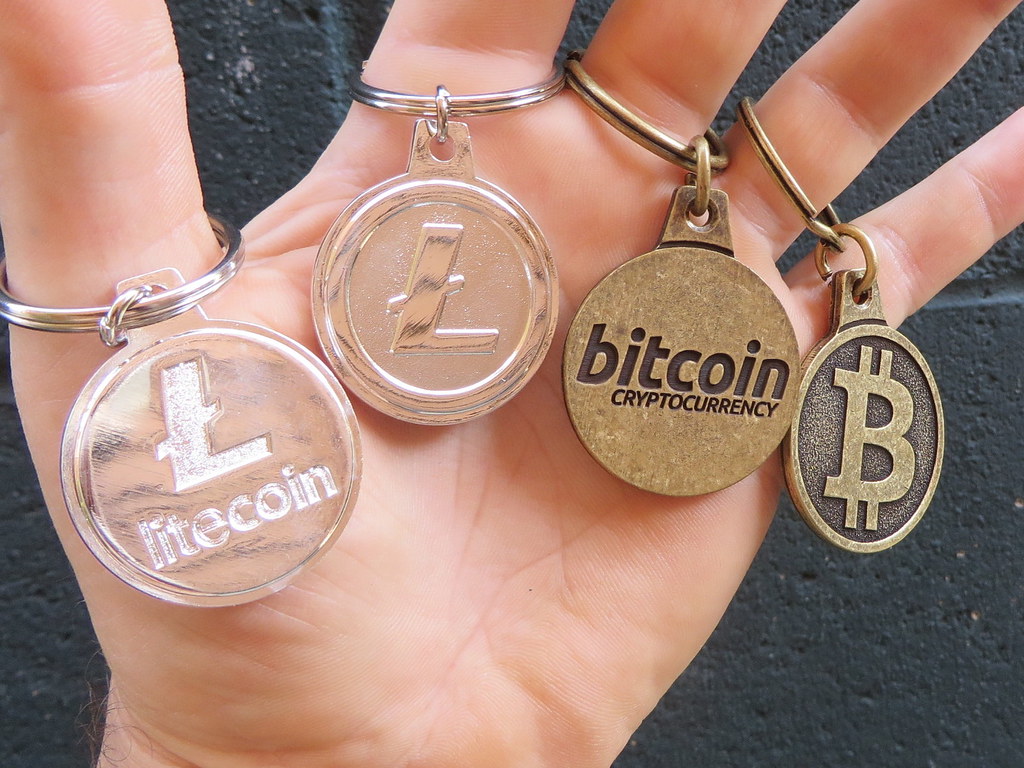 Altcoin Season is Back: Over 140 different BTC Pairs Register Gains

Well, the altcoin market is back to green and of all the Bitcoin (BTC) pairs in the world’s largest exchange by adjusted volumes, Binance, only one pair was in red by May-15 close. That’s according to the observation of one crypto enthusiast:

This is notable considering that Bitcoin has been scaling the price ladder, seemingly, alone. Altcoins are now seen as defying the gap range and have started closing in on the ratio of the gains with Bitcoin.

The correlation between gains made by Bitcoin (BTC) and altcoins has been majorly due to leading virtual currency exchanges having more pairs of BTC vs altcoins. However, the connection has not always been even; sometimes BTC and altcoins rise together almost in equal measure while at other times, as it was the case recently, Bitcoin appreciates and altcoins find it hard to tow along.

According to Patel, the selling pressure could finally be over signaling the entry of an altcoin bull run. When the bulls accumulate enough charging momentum, the altcoin market will bring over 600 percent in profits for altcoin investors. If that happens, Ethereum (ETH), Litecoin (LTC), and Ripple (XRP) will be exchanging hands at around $1,200, $500, and $2.40 respectively.

Assuming that altcoins manage to record such high gains, they will be replicating a phenomenon last seen in early 2018 before the 2017/2018 bull market lost steam.

In the recent past, analysts have been conspicuously pointing out the Bitcoin (BTC) dominance. Specifically, analysts were lamenting that BTC was gaining while altcoins were losing.

On May 9, Josh Rager, a crypto trader and investor, tweeted:

“BTC dominance right at Sept 2018 highs. If it continues to push up, Bitcoin dominance will hit highs not seen since Dec 2017. And if you don’t know what this means…. It means your alt coins are dead inside.”

This has not always been the case. The dominance gap between Bitcoin and altcoins started growing exponentially bigger when Bitcoin crossed the $4,200 mark. During this time, Moon Overload, a crypto trader, noted:

“BTC dominance absolutely mooning, dropping ALTS off at the graveyard on its way. Dominance closing in on a 10-point gains in barely a month.”

However, with some silently cursing altcoins for not keeping up, others had a different and more positive approach; it was time to buy as they believed it was just a matter of time before altcoins gained massively in price.

“99% of you probably disagree with me, and that is great, I’m bullish on alts,” noted BTC_JackSparrow. “Sell alts when sh**coiners claim they will flip BTC. Buy when maximalists gloat about alts going to zero,” added CryptoHustle.

However, the entry of the altcoin season was predicted two months ago by Google Trends. In March, a look at altcoin searches indicated a spike. But it was until this month that altcoins began picking up, adding to their gains and spring back to green territory.