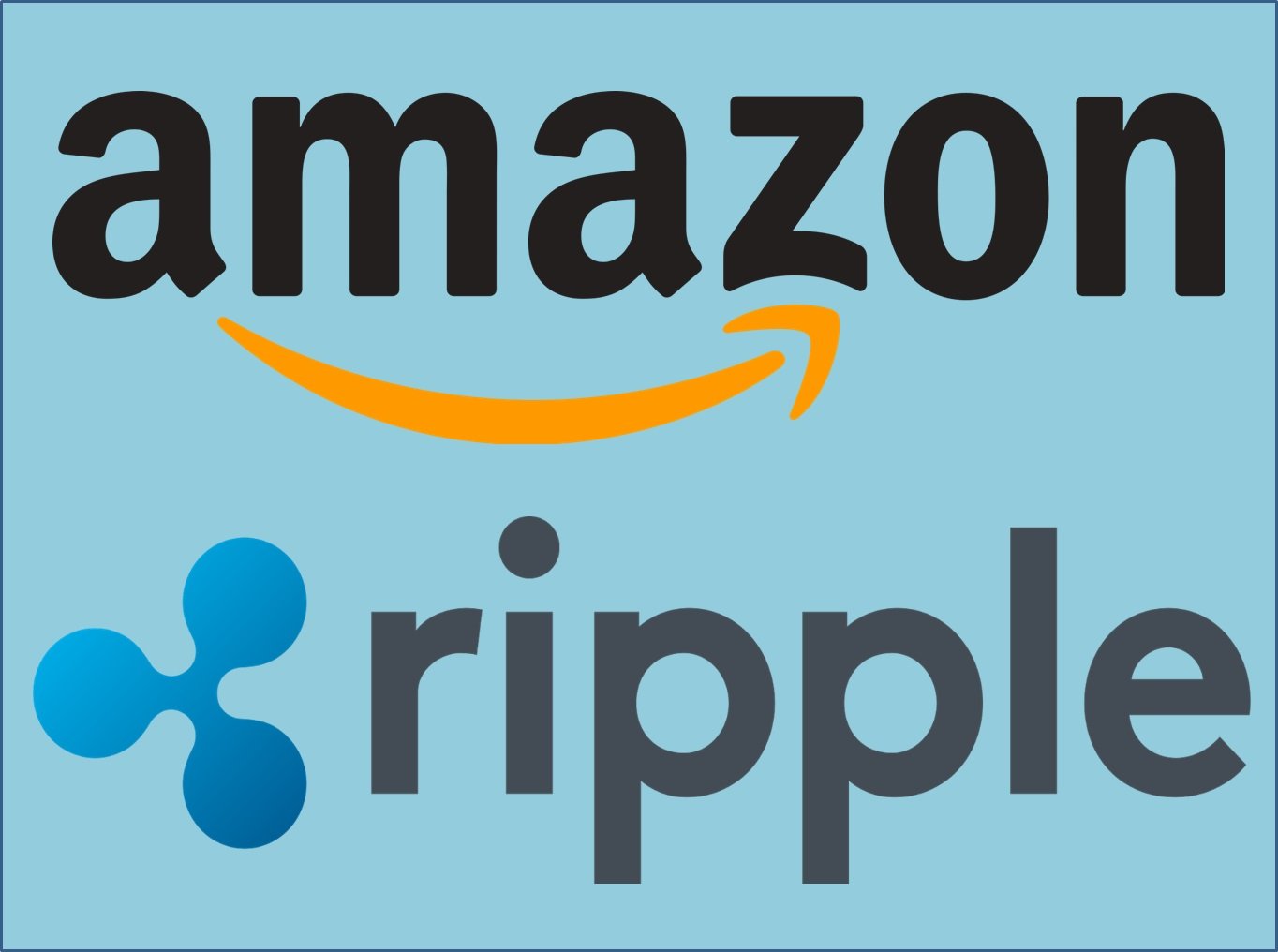 The internet is abuzz on the green candles being observed by traders over the past few hours. Bitcoin (BTC) is up 13% and is currently trading at $7,759. Ethereum (ETH) is also exhibiting some action and has risen 11.65% to trade at $463. Looking at Litecoin (LTC) it has been dethroned from the number 5 spot by EOS (EOS) which has been doing tremendously well with 31% gains in 24 hours and currently trading at $8.79. Litecoin (LTC) is trading at $122 and Ripple (XRP) has done 11% gains to trade at $0.55 at the moment of writing this.

Perhaps all these gains are what Abra CEO, Bill Barhydt, was talking about when he said All Hell Will Break Loose as soon as the big time investors start investing in cryptocurrencies. One such big time investor that has been on the mouths of many Ripple traders is Amazon.com and whether there is a partnership in the offing for the Crypto-verse between the two projects.

Speculation of an Amazon partnership were first seen in the Crypto-verse late last year. The idea behind the speculation hinged on the reliability of XRP during transactions. The coin is known for 3.3 second transaction speeds and $0.0004 charges per transactions. All qualities a giant online retailer  and wholesaler like Amazon would like to have as part of its online payment settlement options moving into the future.

The same speculation was seen earlier on in March this year. This time round, XRP blockchain solutions were suggested as being ideal for Amazon’s fleet management system on top of the revolutionary payment solutions. Of noteworthy mentioning, is the new Kentucky Airport hub Amazon is building for its global business. Such a hub needs fast and reliable blockchain software solutions.

The Amazon partnership speculation was also mentioned in the youtube video by Chronic Crypto that had predicted that XRP will jump to $24.48 by the end of the year, and after the current market crash or dip is over.

After the last few hours, one can easily assume that the crash is finally over and All Hell Is Breaking Loose in the Crypto-verse. It looks like the time is now for a Moon Landing for all coins including our beloved XRP.