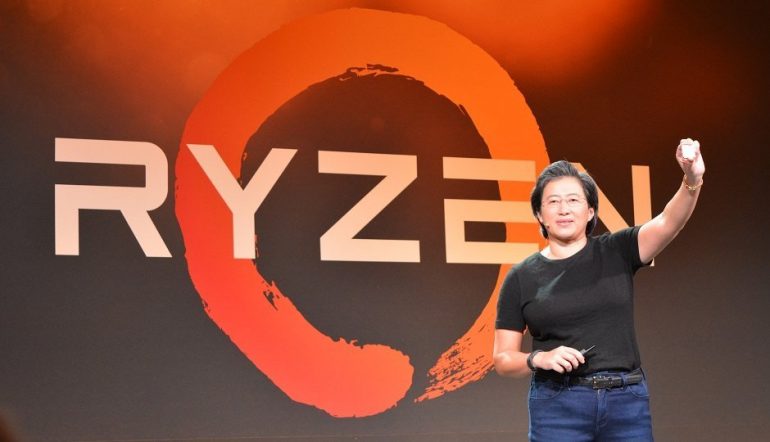 AMD tells that the price for its video chips, increased due to a sudden emergence of mining community, is now stabilizing, which might indicate the downfall of mining rush we have lately seen. As the CEO of the popular hardware company says, “we’re also predicting that there will be some leveling-off of some of the cryptocurrency demand”.

The decrease of cryptocurrency cards demand might come from the fact that the hype caused by a long-term bullish trend is fading. Another possible reason: most market players who wanted to establish mining rigs have already done so in previous quarters.

The company also noted the interest in Vega 56 and Vega 64, powerful video cards handy for mining. Strong sales of Radeon chips and Ryzen processors also indicate the demand for these components in the mining community.