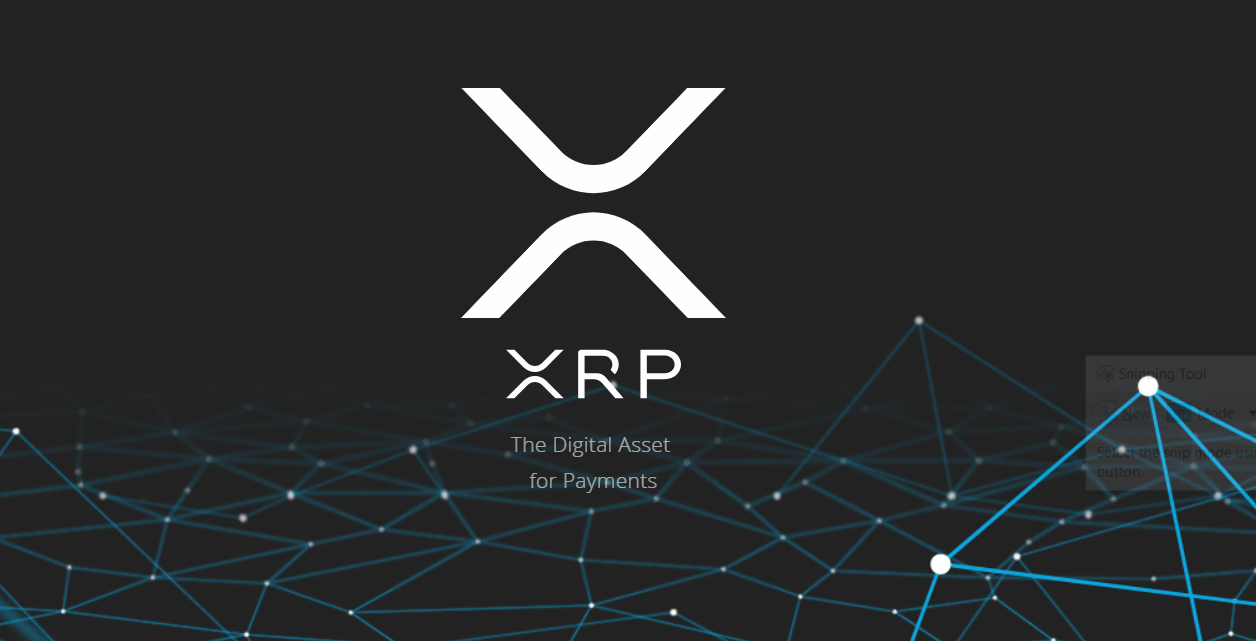 The crypto markets have been exceedingly bullish since the start of April, with the majority of top coins posting 100 percent gains or more in 2019.

After nearly a year of price erosion, XRP, the third largest cryptocurrency by market capitalization, is experiencing a resurgence. Some analysts are pointing to increased adoption and belief in the future of remittance cryptocurrencies as the primary driver for the rising valuation. Given XRP’s condition at the start of 2019–down from an all time high of $3.80 a year before, facing competition from the announcement of J.P. Morgan Chase’s JPMCoin, and the lackluster price movement following its Coinbase listing–the recent turnaround has been a welcome sign for investors and the community supporters of the cryptocurrency.

The rising tides of the crypto markets, in no small part, have contributed to the climbing price of XRP as they have the majority of the altcoin market. While XRP was up 8 percent over 24-hours (as of writing), the coin actually fell during that time relative to BTC. Renewed interest in Bitcoin has driven investment into XRP and other top cryptos, but is also buoying their dollar-valuation on exchanges.

However, XRP has the benefit of market history, a strong use-case in remittance and developing markets, as well as the ever guiding hand of parent company Ripple.

During the week of May 12 – May 18 searches for XRP spiked according to Google Trends, reaching their highest point since September 2018. Compared to last year’s price movement, U.S. investors in XRP were better prepared to speculate in the currency following its addition to Coinbase. While rumors of the Coinbase listing created a boom-and-bust cycle for XRP throughout the majority of last year, constituting a headache for would-be traders, increased accessibility through the popular app-based exchange has ultimately been a windfall–even if the price failed to appreciate at the time of listing.

With increased accessibility through Coinbase and other outlets, the opportunity for XRP adoption has also risen. While other cryptocurrencies, notably Bitcoin and Ethereum, struggle to overcome issues related to scale, XRP continues to be an industry leader in transactions. The miniscule fees involved in sending XRP coupled with fast transaction speeds (<10 seconds), has positioned the coin to be a dominant player in the field of remittance.

Compared to the current standard of sending money around the globe through Western Union and Moneygram, XRP offers significant advantages over its competition. In 2017, the aggregate of remittance fees was $30 billion–a burden that is often placed on some of the world’s poorest and developing populations.

There are barriers to cryptocurrency adoption that extend beyond accessing through a mobile wallet or easy-to-use exchange. But with the swelling market sentiment towards cryptos building throughout 2019, the steady rise in price for XRP could be an indication that the technology is poised for a global breakout.