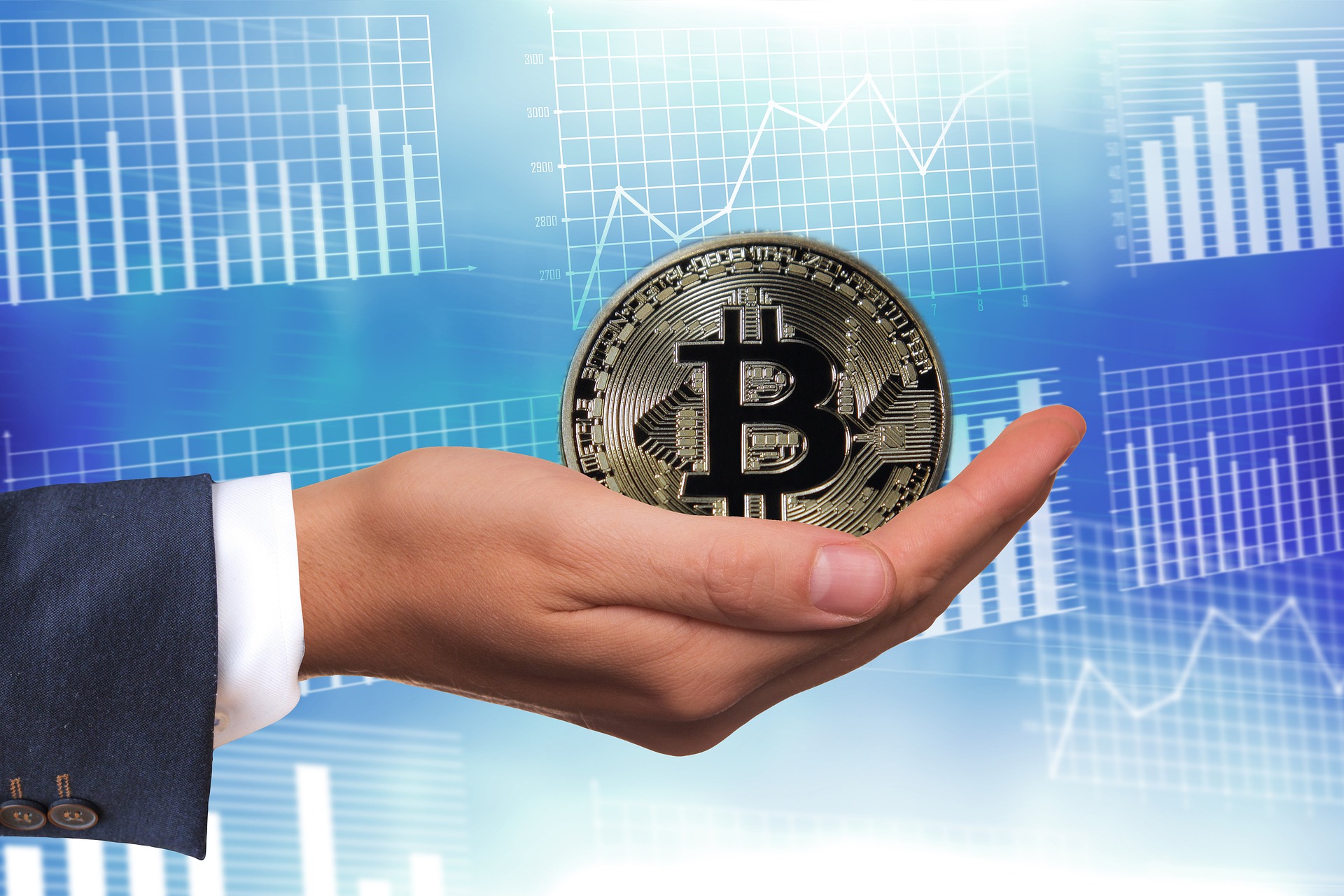 While the crypto markets are showing slight contraction, with Bitcoin holding trading above $5000 in the hope for renewed price action, several analysts are pointing to the 200-day moving average as a bullish indicator.

The most recent bull run for Bitcoin and the larger cryptocurrency marketplace gave BTC its best day of trading since the massive valuation increases seen during the final month of 2017. After a strong weekend of growth, BTC price shot to $4700 on April 1, and continued to gain an additional 20 percent on April 2 to take the currency above $5000. The next two days brought about a consolidation in trading, with the price of BTC fluctuating around the $5k as both bullish and bearish investors weigh in on establishing a new floor or ceiling for the coin.

However, the market price for BTC represents a substantial increase over prices experienced earlier in the year, when Bitcoin appeared to be destined for $3000 or lower. The recent price rally has given a strong indicator to analysts that the top cryptocurrency by market capitalization likely found its bottom at $3000, with the next movement representing a broader trend in how the coin will proceed into the remainder of the year.

New York-based Fundstrat Global Advisors finds that Bitcoin could be about to extend into a 200 percent price surge, making the currency worth $13,500 if current indicators hold true. According to the research firm, Bitcoin closed above its 200-day moving average on April 2nd for the first time in more than a year, mostly due to the massive price rally that initiated the price kick-off.

In a note to clients, Fundstrat explained that closing above the 200-day moving average has been a historically bullish indicator for BTC, with a win-ratio of 80 percent compared to that of 36 percent when the coin trades below,

While investors, both bullish and bearish, attempt to sort through what the most recent price rally means for the valuation of Bitcoin, most community members are looking at market conditions differently than they did in 2017. Compared to that time, cryptocurrency adoption has grown substantially, with major companies such as Facebook and J.P. Morgan Chase now providing a new face of confidence for the industry.

The fear that cryptocurrency may once again find itself over-extended, with coin prices vastly outweighing the actual valuation and impact of the technology has been dwindling since the start of the year. Already industry hopefuls and cryptocurrency enthusiasts are finding reasons to own crypto outside of what they can accomplish through price speculation.