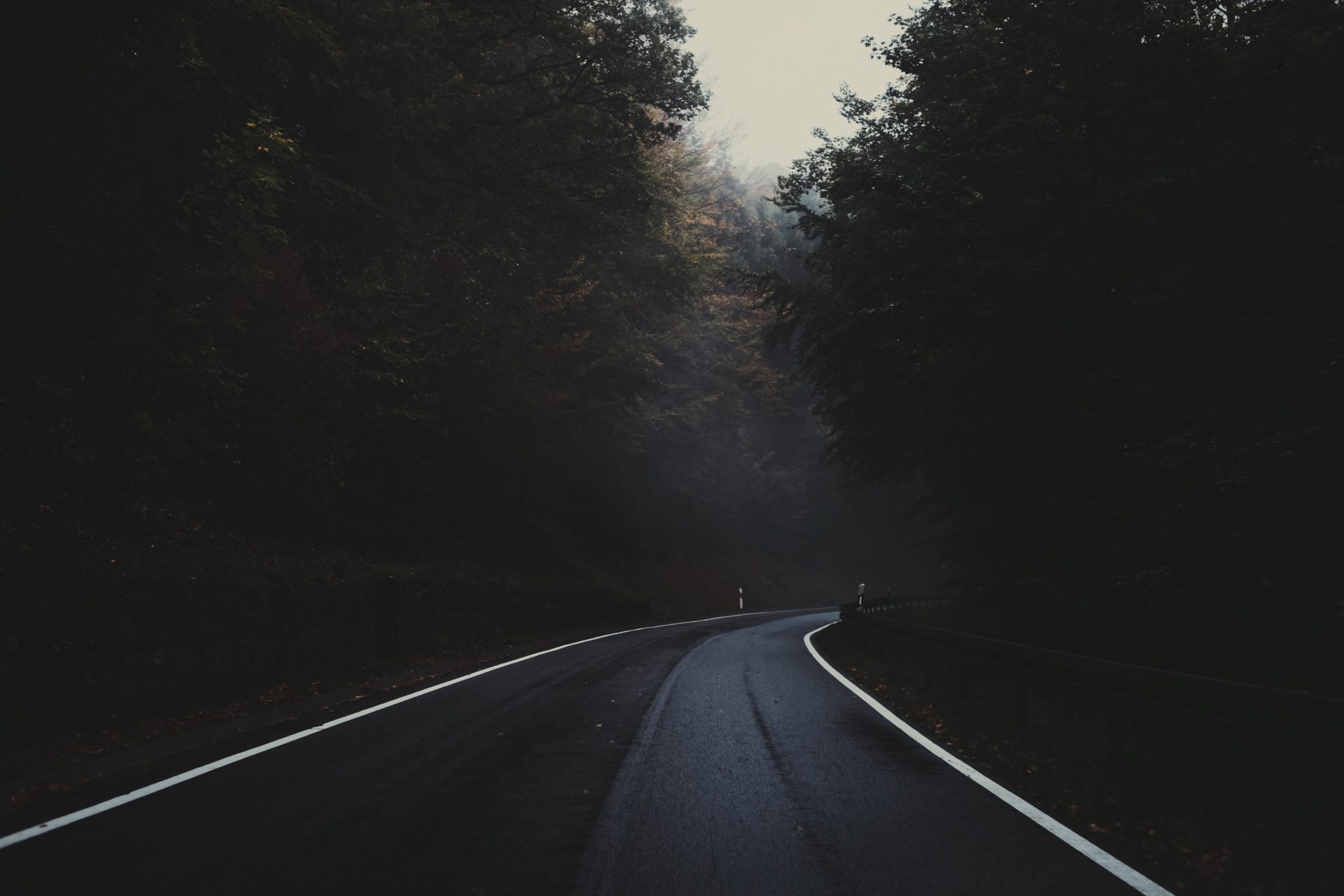 Will Bitcoin Retest Its Lows?

Over recent hours, the crypto market has finally slipped after days of low volatility. As of the time of writing this, Bitcoin (BTC) is still at $3,964 — down 1.6% on the day — as altcoins across the board have experienced similar losses. Ethereum, XRP, and Litecoin are all down by effectively the same as Bitcoin percentage-wise, and those in lower standing are hurting slightly more.

While this move hasn’t entirely shocked traders, some are wary that there is more pain to come. According to a Bloomberg report, which came after BTC slipped at the auspicious $4,000 level, the cryptocurrency is currently leaning overbought, as per the GTI Global Strength Indicator. Last time BTC entered overbought territory, it lost 3% over a two week period.

Although the losses were minimal last time, George McDonaugh of a London-based blockchain investment group argues that the impending collapse will be relatively epic. He argues that Bitcoin and cryptocurrencies en-masse are “due another retest of the lows (which he claims is at $3,100).” McDonaugh chalked up his call to the fact that markets often retests “the depths of despair” twice, and so far, capitulation has arguably only occurred once during the $6,000 to $3,200 move. And with that, he remarked that Bitcoin could easily fall to that level again.

He didn’t tip his hand to whether BTC will hold a bottom or establish new lows, but a 20% collapse from current levels sure is harrowing.

While Bloomberg’s sources are a tad wary, Mati Greenspan of eToro has been a tad more optimistic. In a recent segment with CoinTelegraph, eToro’s senior markets analyst explained that he sees a number of reasons why Bitcoin is more bullish than bearish.

First, Greenspan drew attention to the relatively low volatility, remarking that the lack of dramatic price action allows BTC to be actively used as a store of value. He adds such non-movement allows the cryptocurrency market to draw closer to finding a fair valuation, as manipulation and irrational price plays are eliminated.

Second, he draws attention to recent decisions made by the U.S. Federal Reserve. Although many argue that BTC is entirely uncorrelated from traditional markets, Greenspan explains that throughout 2017 and 2018, digital assets, in some way, reflected stocks. And with the Fed looking to support the markets, signaled by a comment from chairman Jerome Powell that his organization will cease quantitative tightening, the prominent crypto analyst argues that Bitcoin could see some recovery.

Lastly, he looks to reports that Bakkt, an ICE-backed crypto startup, was valued at a jaw-dropping $740 million in its January funding round, which saw big names contribute $182.5 million. Greenspan sees this valuation as proof that there is still solid interest in this market, despite the drawdown seen in 2018.