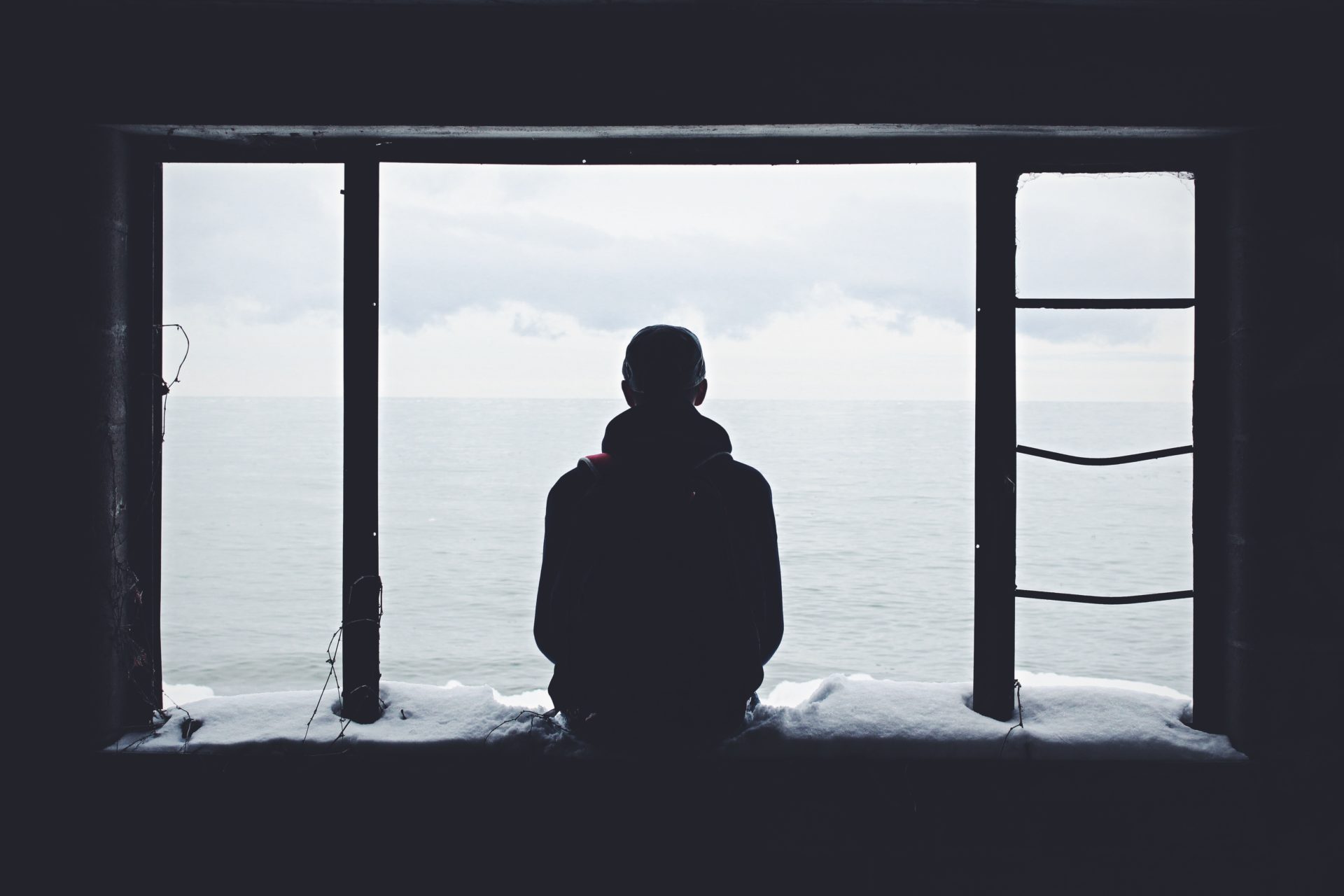 Last week, Bitcoin (BTC) bulls suddenly lost steam, resulting in a $4,000, 30% collapse for the leading cryptocurrency. While this made countless analysts bearish, with some even calling for a return to $6,000, BTC bounced back. Hard.

In the day or two following the move to $9,700, Bitcoin shot back up to five digits, even flirting with the $12,000 resistance for a short period of time. This, like the previous strong move, has resulted in a sentiment change market-wide. In fact, some optimistic commentators are already eyeing $20,000, expecting for the cryptocurrency to breach that level now that they see a deep correction is off the table.

According to Filb Filb, a popular analyst, however, this hope may be materializing a tad too early. In a recent tweet, he explained that Bitcoin is seemingly in a “spot of a bother”. What he is referring to is the fact that Bitcoin’s four-hour chart is currently exhibiting an inverted Head & Shoulders formation, all while BTC’s price action has been resisted by a “sloping bearish neckline”.

Filb notes that historically, such patterns on the charts of assets see bulls fail to step up to the plate. An excerpt from a technical analysis book that Filb cites reads:

A “drooping” neck line on a Head and Shoulders top is usually indicative of rapidly developing technical weakness. Such a drooping line, of course, produced when prices drop down from the head to a lower level than the neck base previously formed between the left shoulder and the head.

While he didn’t convey an exact price prediction, he did note that the price action from the local top of $13,800 to now looks eerily like “the bottom bounce from $3,000”.

Funnily enough, some have taken the same technical pattern on Filb’s chart to mean something bullish. As Nunya Bizniz points out , the pattern, if broken above, could result in Bitcoin price appreciation to $14,000, not a depreciation to $9,900. And while this seems unlikely, especially considering Filb’s harrowing comment, there may be fundamental reasons to suggest BTC will head higher shortly.

These reasons include the asset’s correlations with gold & safe-haven currencies, implying that Bitcoin is a proper store of value; a series of crypto services providers securing licenses for Bitcoin futures; an increase in institutional investment; and similar FOMO caused by an influx of retail hype and mainstream media coverage.