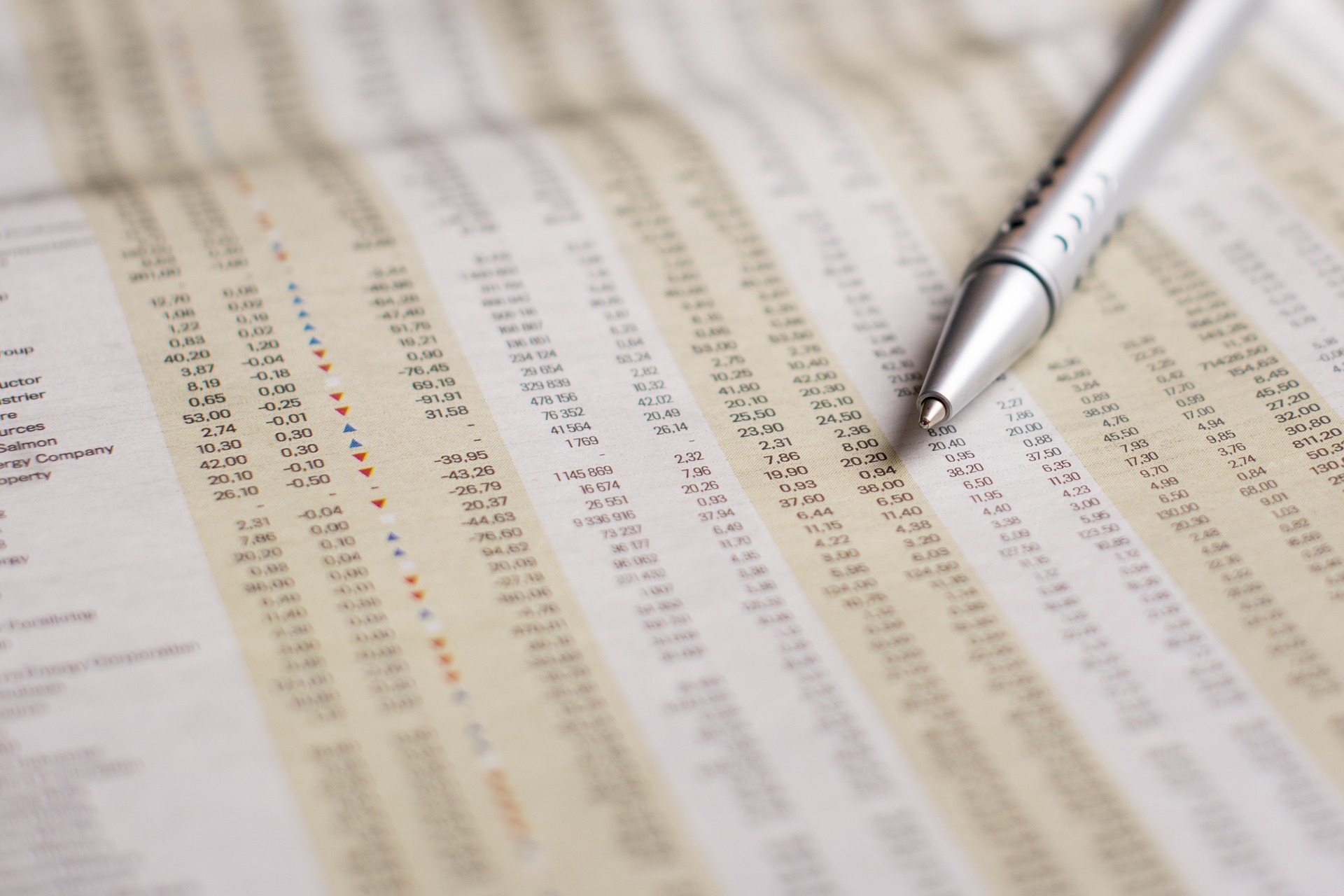 EOS and most major altcoins have continued to range sideways as Bitcoin reacts to its near-term critical support level at $8,000, which is where it is currently trading at.

One prominent analyst is now noting that he expects EOS to see further downwards pressure in the near-term but is also adding that it has the potential to significantly outperform Ethereum in the coming days and weeks, which could be incredibly bullish.

The crypto has been closely tracking Bitcoin and the aggregated crypto markets over the past few days and weeks, as it has been able to post a slight recovery from its recent lows of under $2.70.

Nik Patel, a popular cryptocurrency analyst, spoke about EOS’s current price action in a recent post on his blog titled “An Altcoin Trader’s Blog” in which he explained that he is not looking to enter any long positions for the crypto unless it is able to reclaim its swing-low at $3.03.

“EOS/USD rejected at trendline resistance, making new lows beneath the swing-low at $3.03 and closing firmly beneath it. Until this level is reclaimed, I would not enter any longs,” he explained.

Although EOS may be expressing weakness with its BTC and USD pair, Patel explained that it is strongly possible that it will outperform ETH in the near-term, which could be a bullish statement while considering that he explained in the same blog that he believes ETH will surge to $230 after consolidating.

“Lending further weight to the bullish scenario is the bullish divergence printed on the wick down to $151. As such, I am expecting some consolidation here followed by another leg up to test $230,” Patel explained while discussing where he sees Ethereum going in the near-term.

With that being said, Patel mused the possibility that EOS could outperform ETH in the near-term, saying that “perhaps now is the time for EOS to return to outperforming Ethereum,” but further adding that any extension of its recently incurred downwards momentum will invalidate this possibility and likely spell trouble for the aggregated crypto markets.