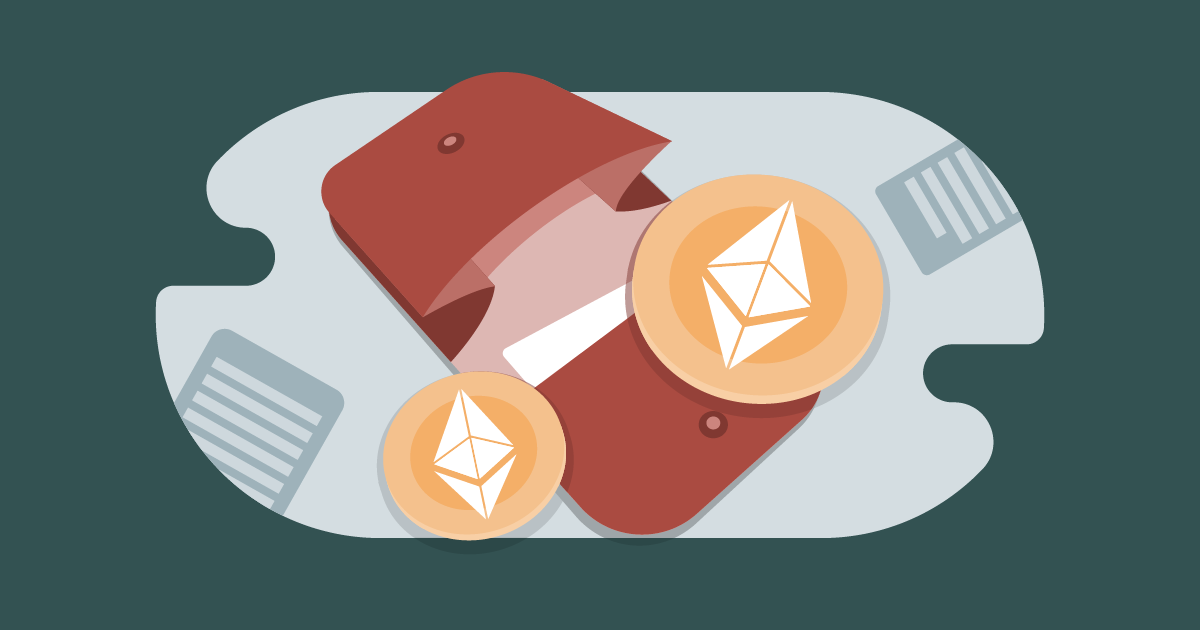 All eyes have been on Bitcoin, but some analysts think you would be remiss not to notice Ethereum (ETH). The popular cryptocurrency has underperformed Bitcoin, rallying by 100% year-to-date compared to Bitcoin’s 130%, but some are sure that ETH has upside potential.

Case in point, Ethereum’s one-day chart is about to see its 100 exponential moving average (EMA) and 100 simple moving average (SMA) cross over. As per a tweet from Brave New Coin’s Josh Olszewicz, the last time the asset saw a bullish cross in these two levels, what followed was a rally from single digits to $1,400 during the zany bull run of 2017. While it is unlikely that Ethereum will ever see such an explosion again, the impending moving average cross should be counted as bullish.

This isn’t the only positive sign for the Ethereum chart. According to Nebraskan Gooner, who yesterday postulated that Bitcoin could breach $400,000 if his indicator holds its water, the daily ETH chart is showing a consolidation breakout with a retest of support levels. This purportedly shows that Ethereum still sits in a “smooth uptrend”, boding well for bulls.

More importantly, however, the four-hour is looking strong, with ETH holding above key support levels, setting the stage for a breakout from the short-term triangle (seen below, right image). What’s more the on-balance volume (OBV), an indicator meant to predict trends through looking at volumes, is in a bullish flag and seems poised for a breakout to the upside. This is important, as OBV has actually become a leading signal for breakouts over recent months.

Not only are Ethereum’s technicals bullish, but its fundamentals are too. Per previous reports, the ETH Gas Station revealed that the Ethereum network broke its “record for Total Daily Gas Used” yesterday, meaning that the chain processed a massive amount of data from countless users. This is notable, especially considering that ETH is still down over 70% from its all-time high of $1,400, which came at the peak of cryptomania in early-2018.

This isn’t the only sign of surging interest in Ethereum as a platform, not just as an investment. According to a recent tweet from Binance’s research division, most of the network’s other key fundamental signs are flashing green. More specifically, the number of active addresses has reached a ten-month high, daily on-chain transactions are the highest they’ve been in a year, and Ethereum’s market cap is surging to eight-month highs.

Per trader Anton Pagi, the last time Ethereum saw this many active addresses, around 356,000, Ethereum sad in the mid-$400s, “both on the way up and the way down.”