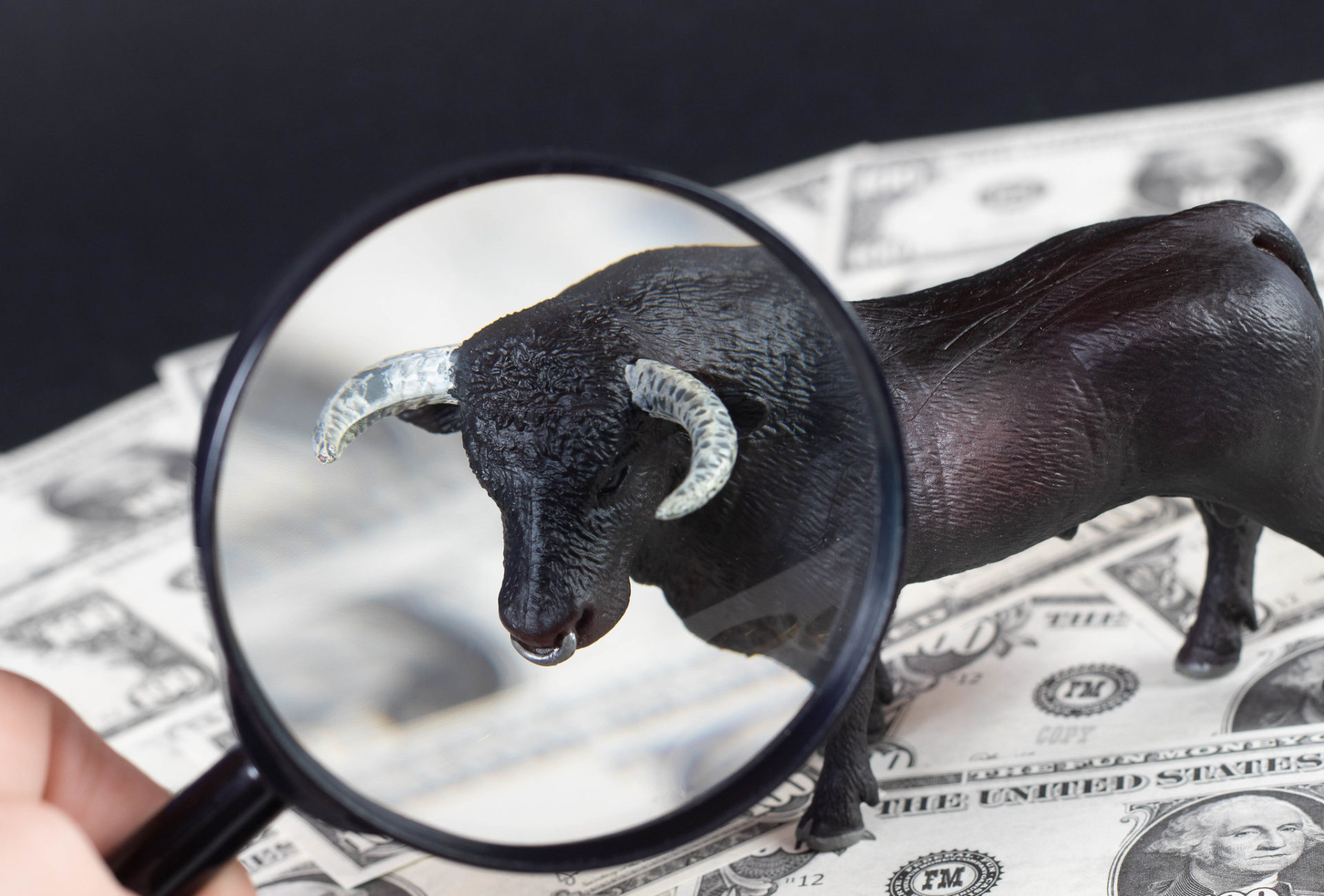 Analyst Targets 10% Upside for Bitcoin As BTC Manages to Hold $8,000

After Retaking $8,000, Bitcoin to Recover Further

Over the past 48 hours, Bitcoin (BTC) price has started to show some strength. After the brutal drawdowns that were seen early this week, which saw BTC unravel to $7,700 from $10,200 in a few days’ time, this strength has been welcomed.

According to one leading analyst, this mild recovery, which has seen BTC slowly tick higher to $8,200, may just be the start of a short-term bout of strength.

Luke Martin, a prominent cryptocurrency analyst recently featured on CNN, noted that he is “expecting upside on BTC towards $9,000” — representing a 10% gain from the current price level.

Expecting upside on $BTC towards 9k. Wrong below 7800.

What this implies is that going into the next week of trading, the week after the future’s expiry, Bitcoin has a very slight bullish bias.

Separately, analyst Financial Survivalism noted that Bitcoin’s four-hour chart recently flashed an array of positive technical signs — a bullish divergence on the RSI, a rollover in the ADX, and the SAR having broken bullish.

In yesterday's podcast I explained why I think that $BTC is ready for a bounce. That was mainly due to the RSI bull div and the ADX rollover. I mentioned that final confirmation would come from a break of the 4 hour Lucid SAR, which just occurred. Now all systems are a go! pic.twitter.com/4zWRGBVpyy

Back to Five Digits

While a 10% rally from current levels would obviously be welcomed by bulls, others are convinced that Bitcoin will soon return to $10,000 — the level the cryptocurrency sat it prior to the recent dramatic downturn.

“Now that Bitcoin is now trading below $8,500, it could become an attractive proposition for investors who want to buy the dip. Fundamentals such as hashrate remains strong, and adoption of crypto is still moving forward at pace. With those conditions in mind, we could see the price rise back up to $10,000 within the space of the next month.”

And Joe DiPasquale, the chief executive of BitBull Capital, echoed this cheery analysis, even going as far as to tighten the timeline for recovery. The industry executive asserted to CNBC that as “Bitcoin’s fundamentals remain strong”, a “price [recovery] back towards $10,000 [can be had] in the coming days”.