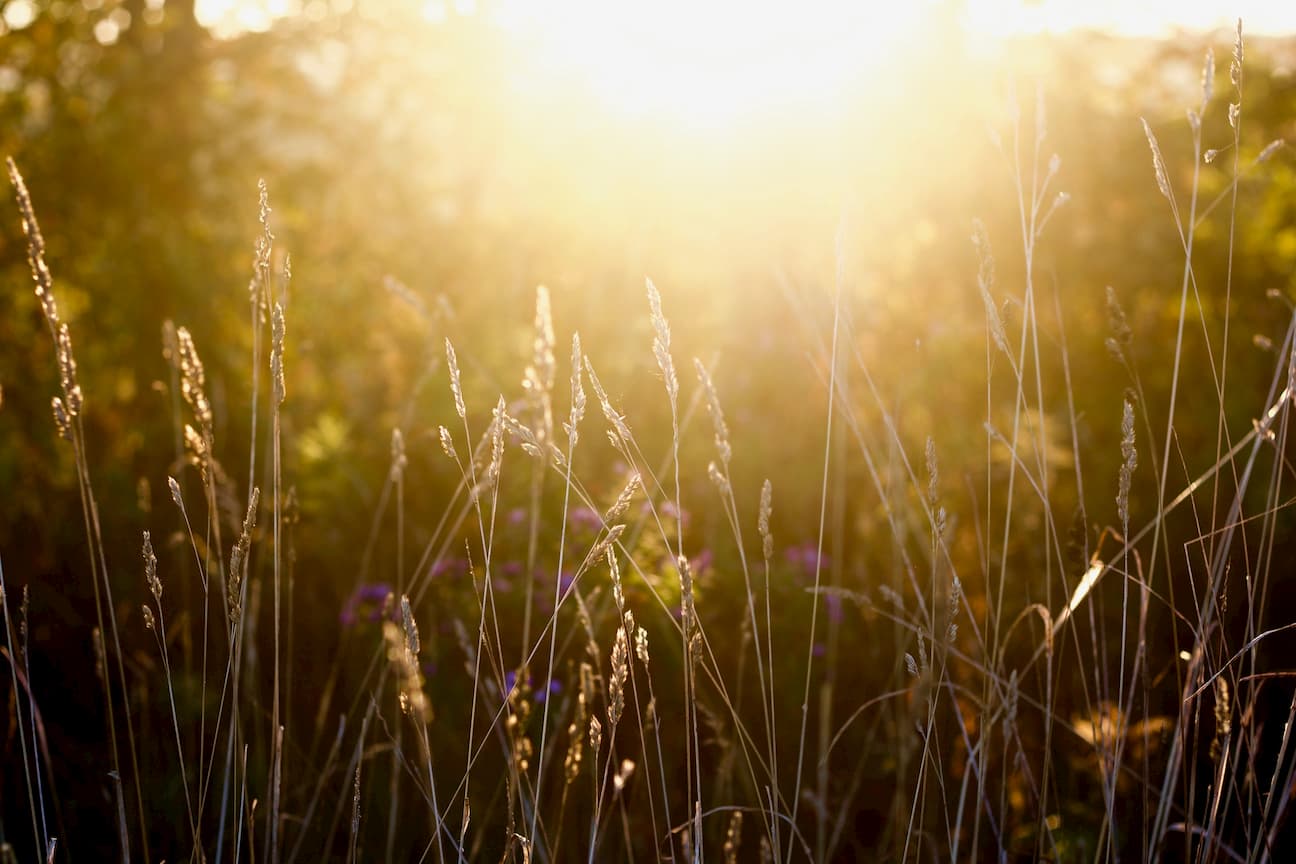 Christmas may be coming early for holders of XRP, the third-largest cryptocurrency by market capitalization. As of the time of writing this, the popular altcoin has found itself trading just under 3% up on the day, trading at just under $0.31. This move has seen XRP largely outperform Bitcoin’s relatively mere 0.5% gain.

While 3% is far from the 42% move that BTC saw two weeks back, it is a step in the right direction. In fact, a leading analyst has stated that this move higher has set the cryptocurrency up for a longer-term move to $0.47 — 50% higher than the current price — in the coming weeks and months.

Peter Brandt, a long-time commodities trader with years in the business, recently remarked that the latest leg higher by XRP has only confirmed one of his bullish analyses of the cryptocurrency’s chart. Referring to the chart below, he remarked that this “chart interpretation remains valid — XRP is taking another run at a breakout.”

This chart interpretation remains valid — $XRP is taking another run at a breakout. https://t.co/u2td4qhTHF pic.twitter.com/ser515KBWr

For some context, Brandt, a supporter of the theory that Bitcoin will either reach $50,000-$100,000 or $0 in the coming years, previously wrote that the altcoin had formed a diamond pattern. While he admitted that this has historically marked a “top pattern among traditional markets,” he added that it might work as a bottom in cryptocurrency markets. Indeed, the crypto recently broke above the diamond pattern, leading Brandt to remark that a move to $0.4691 is entirely possible.

It isn’t only Brandt that is bullish, though. Eric Choe, a popular analyst with over 100,000 followers on Twitter, recently noted that XRP’s trend of recovery is likely to continue for the foreseeable future, as long as a resistance box that spans $0.245 and $0.284 holds strong. The recovery trend, Choe suggested in the tweet below, will bring the cryptocurrency to $0.45, very similar to the prediction made by Brandt.

It isn’t only the charts that are looking strong for XRP but the technical indicators too. Twitter analyst Crypto Thies noted that there is a “decently large bull divergence on the one-week chart for XRPUSD,” marked by strength in a technical indicator as prices have fallen. The long-term divergence implies that the cryptocurrency may rally higher and gain strength in the coming months.