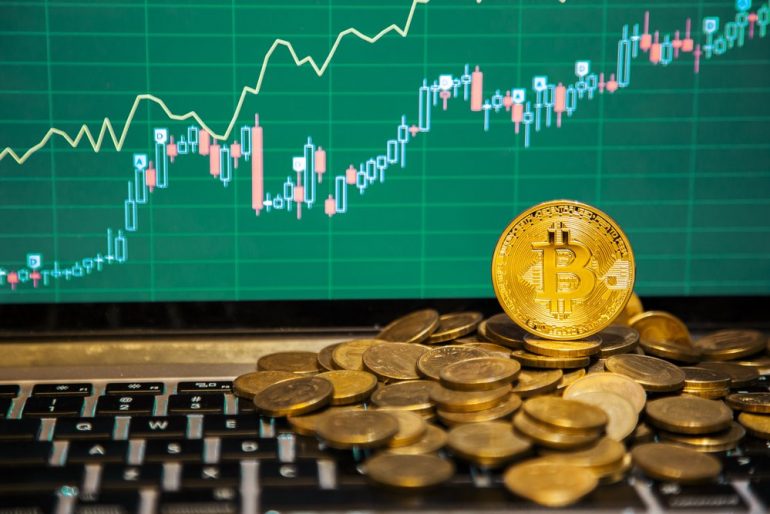 Market predictions are not a clear science; they are largely guesswork backed with technical indicators that take a snapshot of current conditions to attempt a prediction of future ones. What is clear at the moment is that crypto markets appear to be on the bottom while stock markets are heading south.

Crypto bull Tom Lee took the hot seat on CNBC’s ‘fast money’ where he said that the stock market selloff is a ‘mid-life crisis for markets’ and that the earnings season will be ugly;

Wall Street bull @Fundstrat's Tom Lee says the sell-off is a midlife crisis for the markets. Expects earnings season to be ugly. pic.twitter.com/t5Lb9qowkz

Lee who predicted a year-end rally of ten percent added;

“This year may not be that great, we hoped for a rally into year-end… it didn’t happen.”

Lee blames the FED for undermining markets and causing the selloff when it raised interest rates. This may have had a greater effect than Trump’s tariffs and trade embargoes.

“If you tighten financial conditions you force people to liquidate positions, forcing shrinkage. You see chaotic moves across markets, that’s damaging because that takes a lot of time to fix,” he added.

Apple has taken the brunt of the fall as its stock has slumped over 10% in the past couple of days. Fears of a slowdown in Chinese sales and Trump’s ‘war on trade’ have been the catalyst for the poor performance according to Apple CEO, Tim Cook.

A Brighter Outlook For Crypto Markets in 2019

Conversely crypto markets, which have been absolutely battered in 2018, are poised to make a recovery this year, at least according to a number of analysts. Bloomberg as cited the GTI Vera Convergence Divergence indicator which has been previously used to predict a rally in Bitcoin prices.

According to this new technical indicator, in addition to Bloomberg’s own Galaxy Crypto Index, Bitcoin is currently in a ‘buy streak’ not seen for several months. It went on to state that if buying pressure continues as it has done for the past 13 days then further gains are expected.

eToro’s Mati Greenspan added “if we are going by technical analysis we can very easily see on the chart that we are much closer to the bottom than we are to the top,” a sentiment echoed by Ethereum co-founder Joseph Lubin who called the bottom last month tweeting; “I am calling the cryptobottom of 2018. This bottom is marked by an epic amount of fear, uncertainty, and doubt from our friends in the 4th and crypto-5th estates.”

If these sentiments are to be believed, crypto markets could have a much better year than the previous one while stock markets appear to be heading in the opposite direction and may accelerate declines if a certain president has his way.