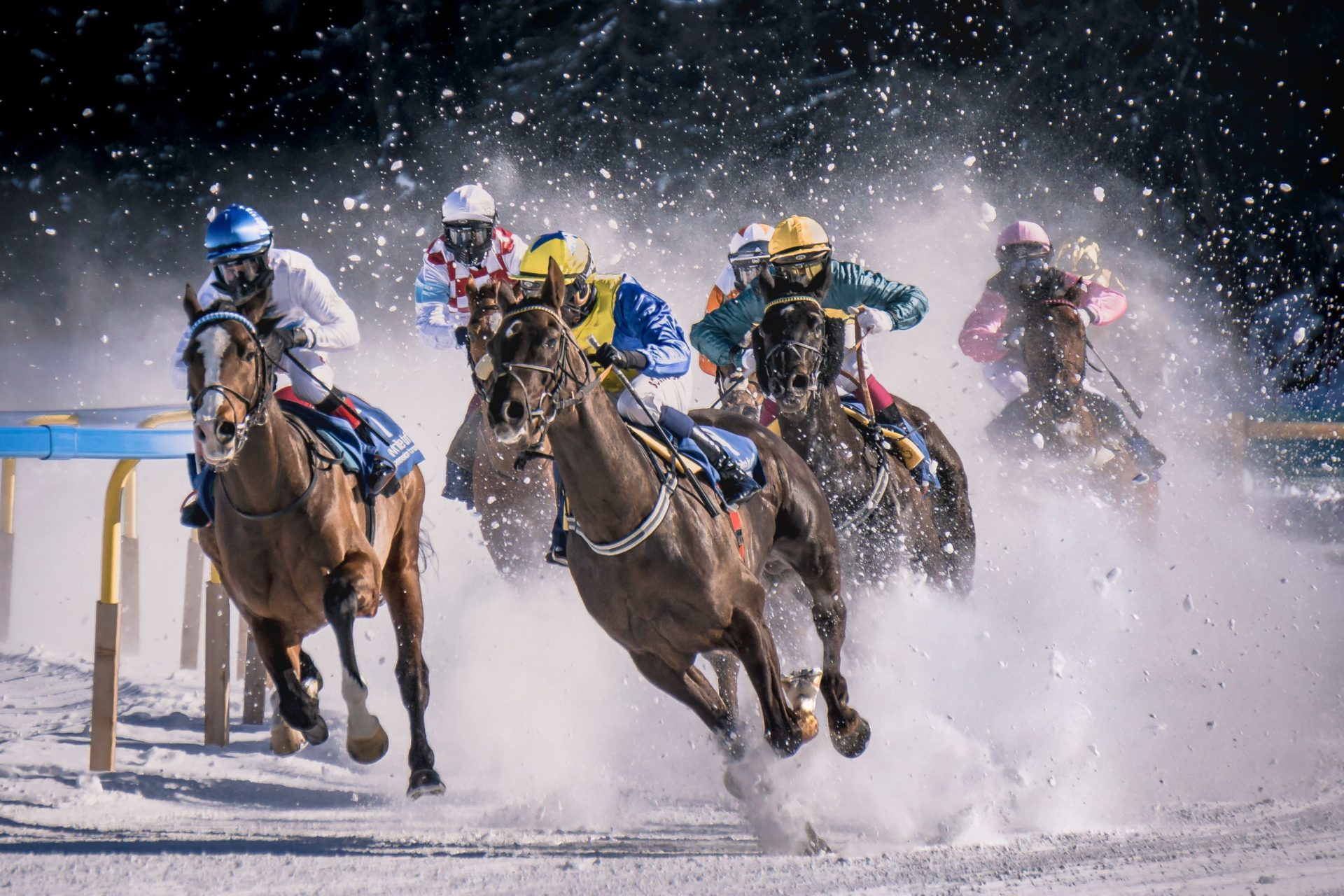 At long last, Ethereum is finally showing some price strength against Bitcoin. The ETH/BTC trading pair, which has been collapsing dramatically for over a year, is purportedly starting to show signs of a bottom and impending bullish reversal.

Prominent commodities trader Peter Brandt recently noted that the chart is bottoming, having started to trend above the 18-day moving average and entering an ascending triangle, which looks poised to break to the upside in the coming days.

Others have echoed this optimism. Traders like Hsaka, Ledger Status, Crypto Hamster, and The Crypto Dog have stated that as soon as ETH/BTC breaks the resistance levels around 0.023, the pair may take off, potentially to rally by upwards of 10 to 15%.

It isn’t only the technicals that are leaning in favor of Ethereum; the project has recently seen massive adoption by corporate giants.

Last week, an Icelandic branch of Swedish furniture retailer IKEA revealed that it had used “Tradeshift’s platform and smart contracts” built on the Ethereum blockchain to settle an invoice with Nordic Store, a more local retailer that purchased IKEA goods. Although the details (specifically the size) of the transaction hasn’t become public information, those involved in this transaction believe that this Ethereum-based invoice settlement is a sign of things to come for digital payments. 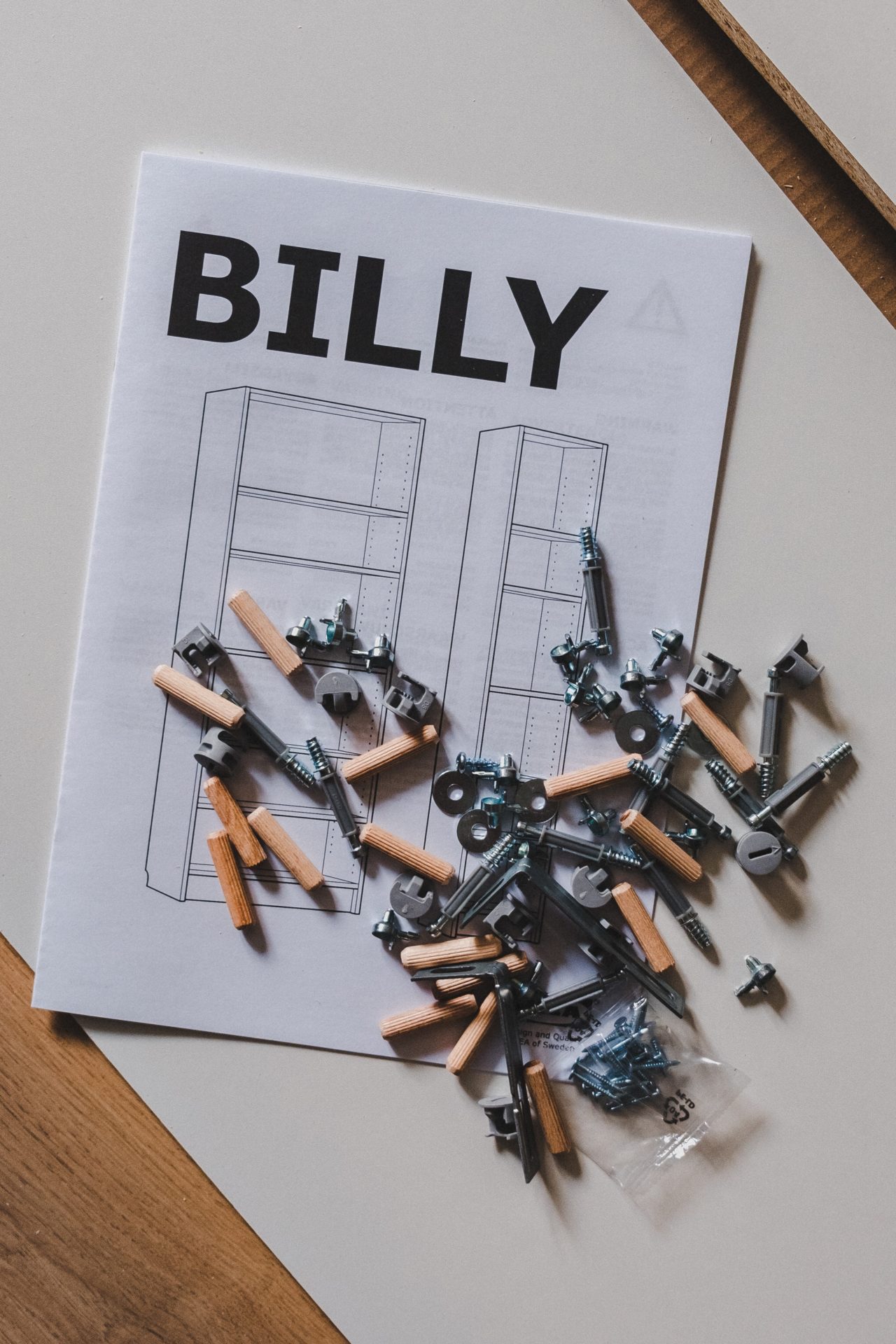 “As the first company authorized to issue e-money on blockchains, we are delighted to demonstrate the benefits of blockchains for mainstream B2B transactions using a legal form of digital money,” said Monerium’s CEO, Sveinn Valfells.

In similar news,  Chicago-based financial services giant Morningstar, which deals with credit ratings and asset/market analysis, was revealed by Forbes to have begun delving into Ethereum. The American firm is looking to migrate some of its credit ratings business to a blockchain system through Ethereum smart contracts and oracles — programs used to bring off-chain data onto a blockchain.

IKEA and Morningstar using Ethereum is just the tip of the iceberg, however. Over recent months, some of the world’s largest technology and retail companies, not to mention some financial institutions, have started a foray into the use of the blockchain.

Whether or not that translates to higher prices for ETH itself remains to be seen, however.