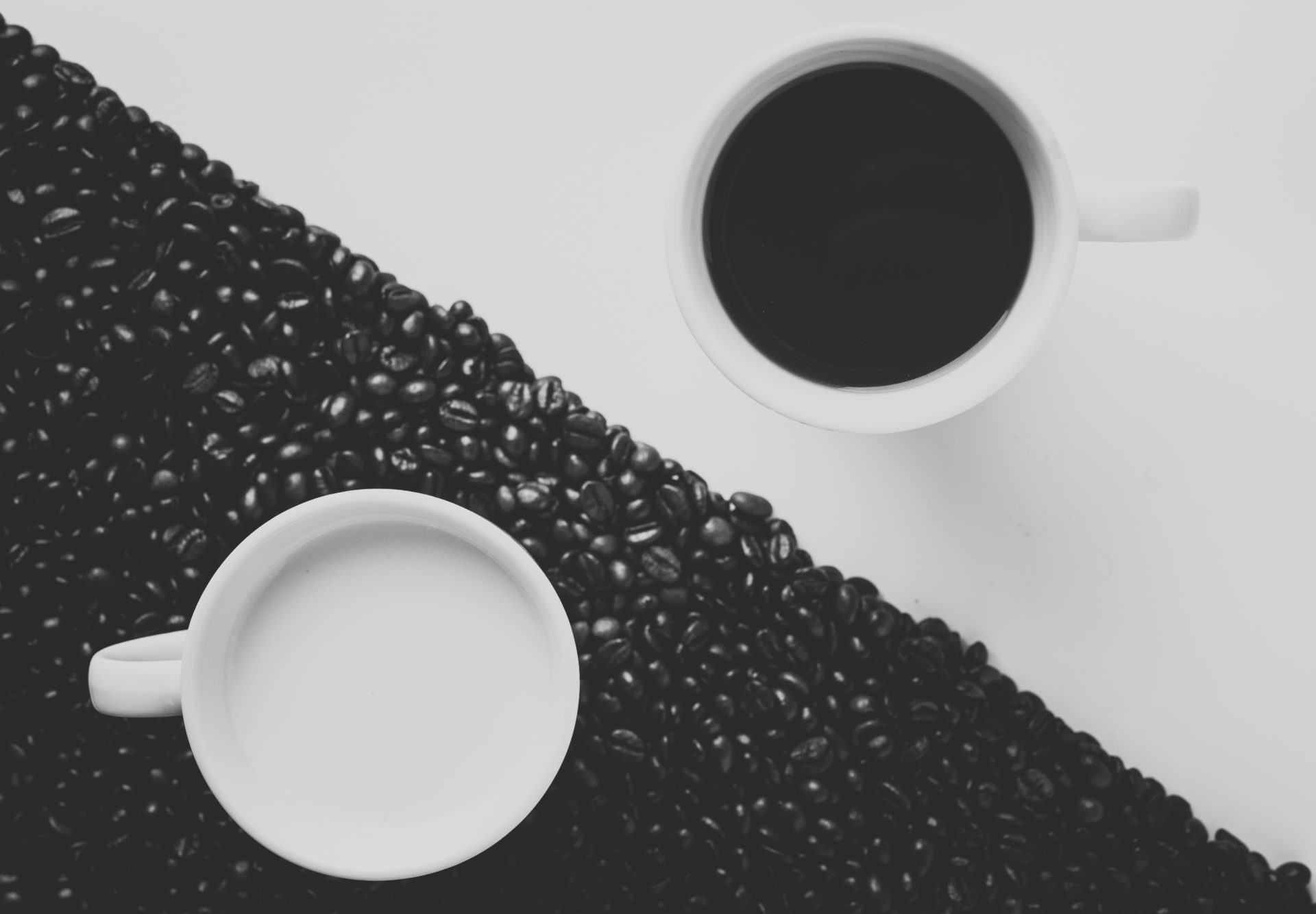 While traders have made much ado about recent price action in the Bitcoin (BTC) market, volatility, in reality, has been extremely low; It’s been over two weeks since the cryptocurrency market has seen a bout of massive volatility — something that is can be improbable in bull and bear macro trends.

But, analysts have started to prepare for a “big move”.

Prominent trader The Crypto Dog recently noted that “crypto [is] feeling like the calm before the storm”, before adding that he’s anticipating “some big moves by the end of the week.” While he didn’t identify what cryptocurrencies he expects to move, and in which way, Bitcoin is likely to dictate the nature of said “big moves”.

$crypto feeling like the calm before the storm right now… I'm anticipating some big moves by the end of the week.

The Crypto Dog isn’t the only one expecting volatility in the price of BTC. In their trading Telegram channel, analyst CryptoHamster argued that there is a multitude of signs hinting that BTC may soon spike in some direction:

“Volatility is getting lower, volume is dropping, Bollinger bands are getting tighter, squeezes to both sides – it seems like we are approaching to a big move.”

And, the one-day Bitcoin volatility index on BitMEX is starting to “get closer to [the move which precedes] big candle BTC moves,” analyst Chonis observed recently. Indeed, as the chart below shows, Bitcoin’s volatility reading enters that region prior to immense bouts of upward or downward price action.

While many are divided about the direction that said “big move” will take Bitcoin, there are a copious number of analyses showing why the cryptocurrency may head higher — at least in the short run.

Amsterdam Stock Exchange trader Crypto Michaël recently noted that Bitcoin’s short-term view looks positive, as the cryptocurrency has held a range low and moved up to a range high. This could be interpreted as a sign that BTC is consolidating with a bullish bias. He added that the cryptocurrency’s long-term charts are seemingly bullish, explaining that a bullish continuation trendline is forming.

Bigger view; looks pretty good to me. We might have got our new trendline for bullish continuation here. Looks quite similar.

That’s far from the end of it. On Tuesday, Financial Survivalism pointed out that Bitcoin’s chart from the last week of September until now is looking a lot like the textbook Wyckoff Accumulation pattern that technical analysis legend Richard Wyckoff identified in his studies. He notes that if “this current pullback (referencing the fall from $8,350 to $8,100) creates a higher low above $8,000, then I would consider [the Wyckoff Accumulation] confirmed”.

Should this bullish pattern play out in full, Survivalism suggests that Bitcoin will return above $10,000 in around a week’s time.

1. Starting to look a lot like Wyckoff Accumulation. If this current pullback creates a higher low above $8,000 then I would consider it confirmed.

So yes, it seems that bulls might step in when the move hits.

But then again, trading in asset markets is all about probabilities, not certainties.