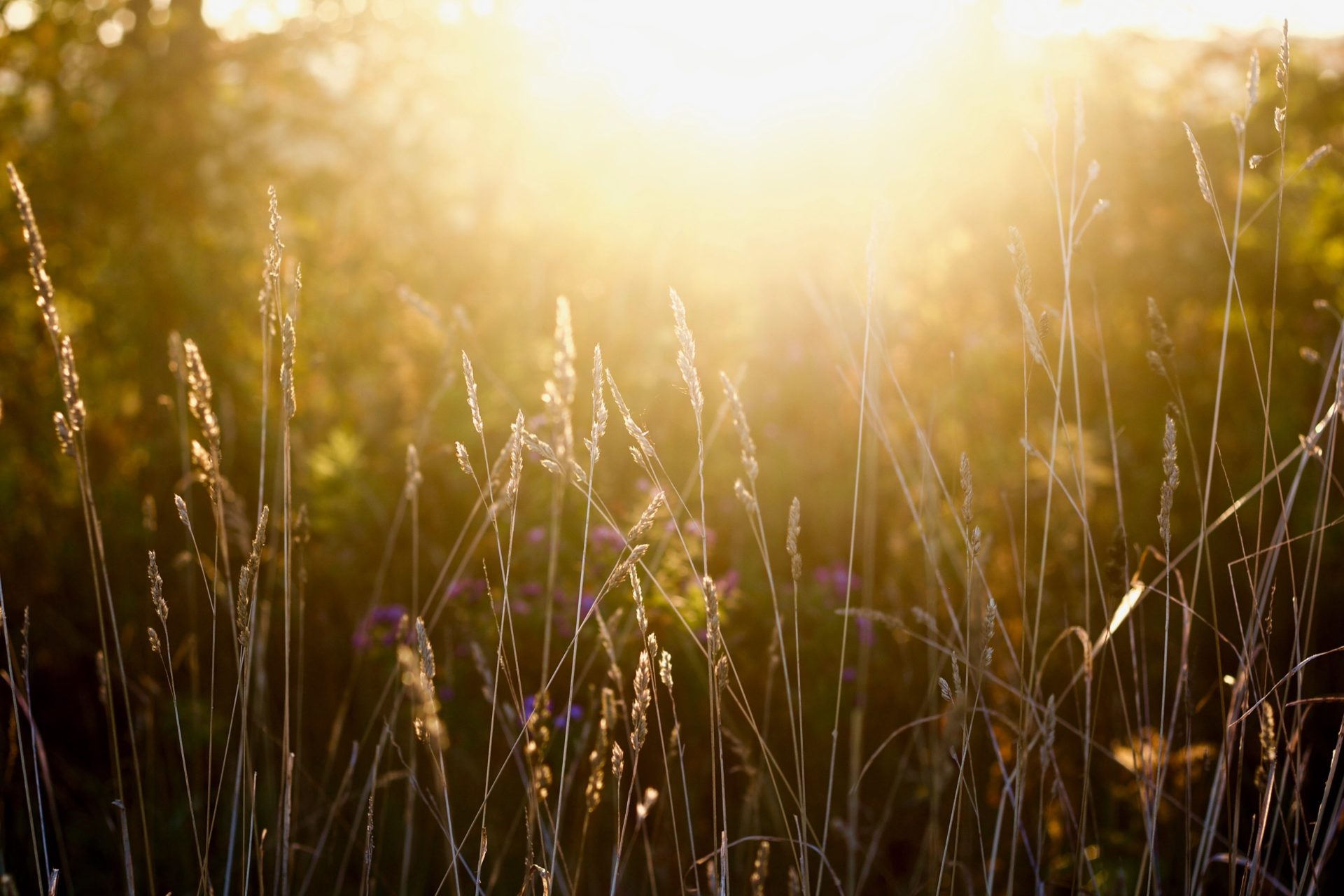 Yesterday, Bitcoin (BTC) plunged by $300 in literal minutes, falling to as low as $9,200 after consolidating in and around $9,500. There were many saying that this flash crash-esque move validated their bearish analyses, which implied that BTC would return to the $8,000s in the coming days.

However, true to the volatile nature of the cryptocurrency market, Bitcoin has returned to $9,400 as of the time of writing this.

This bullish consolidation has convinced analysts that a bullish breakout is impending. Satoshi Flipper, a popular altcoin-centric trader, noted that Bitcoin’s four-hour chart is printing a bullish pennant pattern, implying a strong move in the upward direction. A breakout, should it take place, would likely bring Bitcoin’s price back above $10,000 and potentially to new swing highs past $10,500.

Bullish pennant forming on the 4 hr – i think we see a breakout soon 👏👏 pic.twitter.com/irRcr47xdE

Satoshi Flipper isn’t the only one pushing this sentiment. Prominent analyst Crypto Rand drew attention to a similar chart pattern and also said he expects for BTC to break higher in the coming hours.

Not everyone is convinced though. CryptoHamster noted that with BitMEX’s funding rate, the rate which position holders platform pay to each other, trending positive, implying that a majority of traders are expecting price appreciation, pain may be inbound. The idea with this analysis is that Bitcoin often trades counter to the sentiment of the majority.

Indeed, over the past few weeks, long periods of negative BitMEX funding rates preceded reversals, at least on a short-term time frame.

Bitcoin’s short-term future may be up for debate, but many remained convinced that a long-term bull cycle is forming for the leading cryptocurrency. Director of Business Development at crypto exchange giant Kraken, Dan “HEDL” Held, noted that the macroeconomic backdrop is clearly favoring decentralized money, specifically Bitcoin. Backing his thought process, Held looked to the fact that central banks are printing a copious amount of money, global debt as a % of GDP has hit an all-time, and there remain structural risks in the financial system that are a byproduct of 2008’s Great Recession.

Bitcoin is perfectly positioned for a super cycle:

Held didn’t even mention the geopolitical strains taking hold of the globe. Just look to Chile, Hong Kong, and other places afflicted by protests, which show that freedom and democracy are on the decline. And Bitcoin, as many in this community believe, is the perfect alternative to the fiat system.