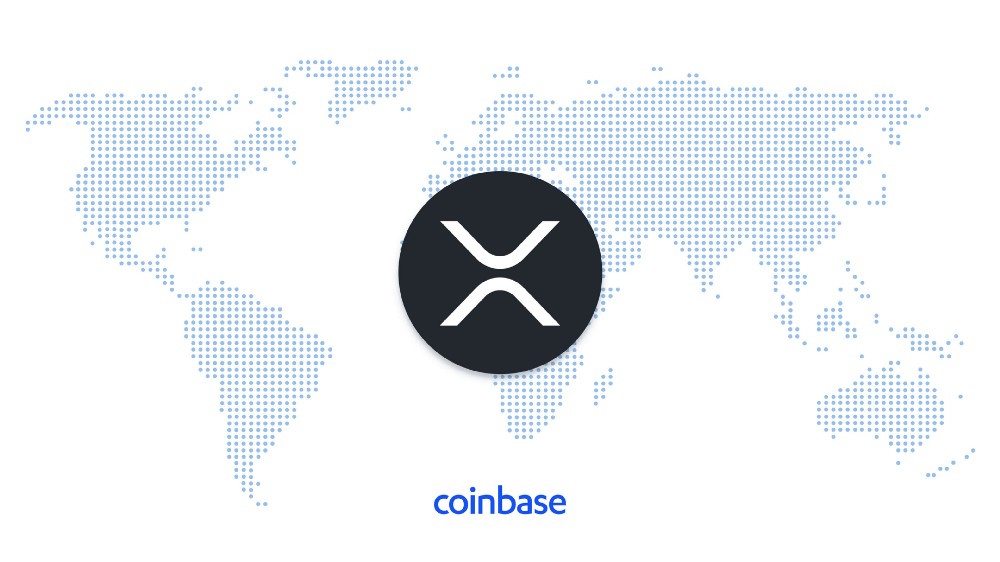 Less than a full week after Coinbase listed XRP on their exchange, after what seemed an eternity of customer pleas to do so, analysts are not impressed by the price movement.

While stories of possible Coinbase insider trading and Ripple paying for the listing have dominated headlines, the collective analyst take on XRP’s price post-Coinbase appears to have one thing in common: underwhelming.

Regardless of the role that Ripple may have played in getting XRP onto Coinbase, the listing finally occurred after a year of successive rumors over the addition–each leading to a subsequent rise and fall in the price of XRP. In January 2018, while the crypto markets were still flush with the flood of capital following Bitcoin’s rally to $20,000, the price of XRP skyrocketed to nearly $4. Some of that capital was being driven over industry excitement for banking and financial adoption of XRP. However, a large majority of the investment came in the form of speculation and FOMO mediated by what seemed, at the time, an inevitable pairing of Coinbase and XRP.

Now, thirteen months later, the price of XRP barely saw a 10 percent gain after being announced on Coinbase, with the currency failing to hold the majority of its rally in the days following. While 10 percent gains in a traditional market would be substantial, cryptocurrencies are already sitting on an 80 percent or more loss across the board. In addition, this industry has seen regular price pumps in the triple digits, giving the impression that XRP’s most recent price movement left a lot to be desired.

According to a collection of analysts speaking with Forbes, the failure of XRP’s price to gain more following the Coinbase addition is a combination of recent negative press for the currency and a general blunting affect for the broader crypto marketplace. Jeff Dorman, cofounder and head portfolio manager of Arca Funds, told Forbes he was “not surprised,” by the lack of price movement by XRP, saying,

“First, XRP has been plagued by negative press this year and as a result, the token has been lagging the broader market all year. Second, while the first announcement did coincide with a modest rally, “those gains were quickly erased when the people who bought before the news sold into those buying after the news.”

Dorman’s comments over the negative press of XRP are likely tied to the recent debate surrounding the announcement of J.P. Morgan’s JPM Coin. While Binance Research released a report that they don’t anticipate JPM Coin competing with XRP or Ripple–at least any time soon–other analysts believe the banking coin has profound ramifications for the two. Regardless, the conversation around Ripple and XRP has not been as positive as that of Bitcoin or other large market cap coins. As cryptocurrency enters its thirteenth month of a bear market, leading some to call it the “crypto winter,” the industry is causing a hopeful stir in adoption and development even prices continue to linger.

For XRP, getting added to Coinbase may have just happened at an inopportune time for the currency. Coin prices for the last several months have been resistant to any kind of lasting movement, with bears quickly putting an end to any bullish momentum. Marouane Garcon, managing director of Amulet, told Forbes,

“Throughout this entire bear market news and public developments haven’t been able to spark any sort of uptrend. Nothing has moved the market.”

At the very least, XRP has now opened itself to a massive new investment base that at one point rivaled that of long-time brokerage Charles Schwab. While XRP investors may be less enthused by the price of XRP, the waning influence of cryptocurrency exchanges is a positive for the industry’s growth.