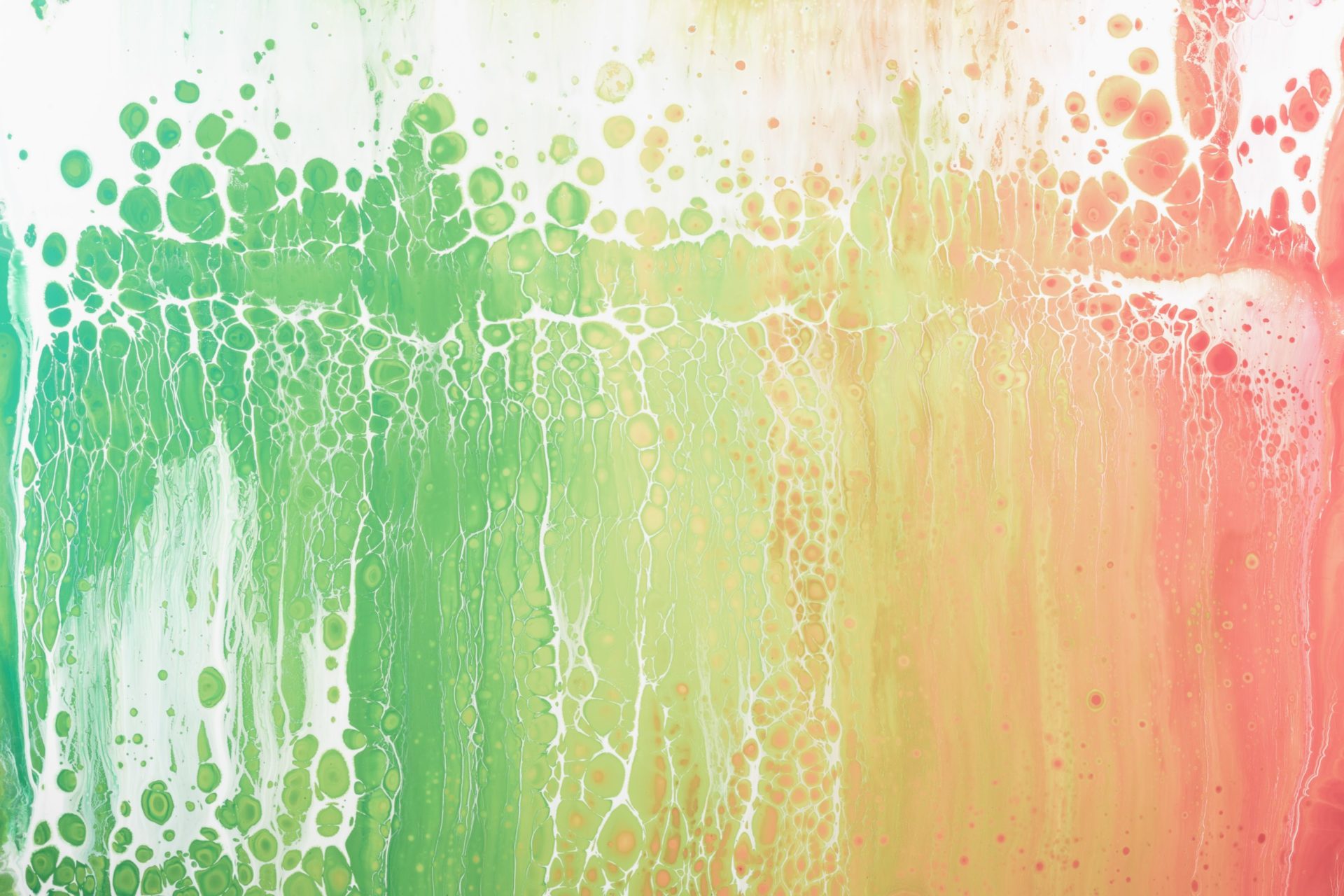 Bitcoin hasn’t had the best of weeks. Since Sunday, the cryptocurrency has fallen in price by more than 20%. This move has left many traders stumped, wondering what in the world took place in the underlying market to send digital assets plummeting.

Cynics of the Bitcoin market have suggested that the rally to $14,000 and the subsequent dump was “one final pump and dump” enacted by whales so this subset could cash out these tokens.

But data shows that it’s short-term traders that are causing such volatility in the BTC price. Glassnode — a cryptocurrency analytics provider — recently pointed out that the average age of moved coins over recent days “is between 20-30 days”, while the CoinDays Destroyed metric “hasn’t deviated significantly”, meaning that long-term holders are still sitting pretty with their stash.

This data can be interpreted as a sign that the “[price drop] was likely due to short-term holders,” which is partially proven by the massive volumes seen on BitMEX and other high time preference exchanges during this move lower.

According to #onchain metrics, #Bitcoin's recent drop to $8k doesn't seem to have been caused by long term holders.

The average age of moved coins is between 20-30 days & CDD hasn't deviated significantly.

This was likely due to short term $BTC holders.https://t.co/GyiQGuZUJY pic.twitter.com/cjix8bOiBM

The inference that the drop was a byproduct of traders is, of course, an implication that investors in Bitcoin with a long-term mindset still have their eyes set on an extended bull market. But are they right? Is Bitcoin still in a bull market?

Published earlier this year by a cryptocurrency analyst, the below chart shows all of Bitcoin’s price history, split into distinct sections and phases, in one place. While the chart is entirely up to date, as it has yet to take the recent drop into account, it shows that around a few months out from every block reward reduction — also known as a “halving” or “halvening” — Bitcoin enters what is defined as a period of “reaccumulation”, which comes out of the initial expansion out of of a bear market accumulation.

While the interpretation of the range of the reaccumulation may differ from analysts to analysts, the chart below implies that a consolidation, even a drop, heading into a halving event should be accepted and embraced, as it is this that proceeds a parabolic, long-term Bitcoin price expansion.

And what would you know? Bitcoin, now around eight or nine months of the halving, has begun to consolidate. History repeating itself will see the cryptocurrency market establish a wide trading range into the halving, then break out to the upside once the negative BTC supply shock takes effect.