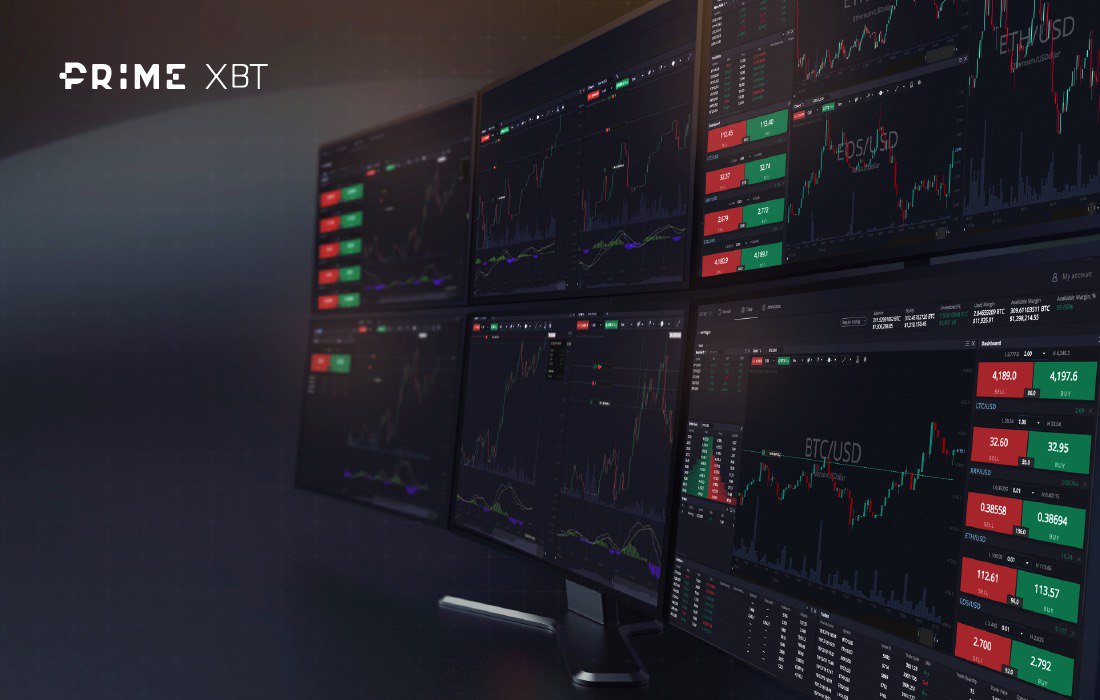 Anonymous Trading on PrimeXBT: 6 Things You Should Know About KYC

Anonymity has always been an important aspect of the cryptocurrency industry, stemming back from the early beginnings of Bitcoin. Even Bitcoin itself was created by the mysterious pseudonym Satoshi Nakamoto, who chose to keep his or her real identity private from the rest of society.

Whether Nakamoto did this to protect Bitcoin itself, or to protect his or her own personal details is not known, but the powerful message remains today that cryptocurrency users prefer to remain anonymous.

The need for anonymity has sparked a whole subset of privacy coins such as Monero or Dash, which are aimed at keeping the user’s identity, address, and other private details, hidden from the rest of the world.

With remaining anonymous so important to cryptocurrency users, it’s bewildering that so many cryptocurrency exchanges mandate extensive know-your-customer (KYC) processes that demand private user information and can often delay the user’s access to a platform.

One cryptocurrency exchange, however, PrimeXBT, cares about the privacy of their users, and offers quick registration with no KYC procedure. This allows traders to sign up quickly, make their first deposit, and start trading, long before a user of any other exchange is able to upload their personal identification cards.

For any traders unsure if going through a KYC process is right for them, here are 6 things you should know about KYC.

The number one reason for identity theft is due to other websites and platforms being hacked and having sensitive user information stolen. By uploading important government documents to an unknown cryptocurrency exchange, users are put at great risk to have their information stolen, which could potentially make its way into the wrong hands. This could lead to identity theft, credit issues, and much more, as the same identifying documents the user uploaded can be used to steal their identity.

Earlier in 2019, a dark web hacker admitted to stealing customer KYC data from some of the world’s leading exchanges and was selling it to others on the dark web for profit. This wouldn’t have happened if users elected to avoid the KYC process at these exchanges, or used exchanges that don’t require KYC, such as PrimeXBT.

When any trader finds an exciting new platform to trade on, they want to get started profiting right away. However, with KYC, documents must be reviewed extensively by support staff at exchanges and it could lead to significant delays in the registration process.

This leads to a lot of frustration for users, who simply want to make a deposit and start trading immediately. A Reddit user recently complained of Coinbase representatives being unable to verify a document after repeatedly uploaded the same document again and again. Eventually the trader decided to give up and move along to another exchange.

Sometimes, for reasons not always communicated, exchanges can and will deny a user access to a platform, even if they have included all relevant personal details and uploaded the proper required documents. Unfortunately, users are up to the exchange’s mercy, and even if there are no issues on the user’s end, exchanges can make mistakes, and deny people for the wrong reasons mistakenly.

Worse-yet, these exchanges don’t usually give a reason, leaving the user scratching their head wondering why their KYC was rejected.

On some exchanges, depending on the level of KYC passed and which documentation is offered, certain limits are added to withdrawals. This means if a user hasn’t passed all of the KYC levels, the exchange can limit a user from withdrawing their own money! This is completely against the goals behind cryptocurrency as a whole, as it was designed so individuals can control their own money. No exchange should be able to tell you how much or how little of your own money you can use and for what.

For example, even Binance limits withdrawals for non-verified users to just 2 BTC every 24 hours. If a user gets verified, they can withdraw up to 100 BTC each 24 hour period.

KYC can give users a false sense of security. The thought is, if a user uploads their ID and other sensitive information, then no hacker can get into their account without providing the details. However, in addition to exposing personal information to potential theft by uploading it to an exchange in the first place, it isn’t uncommon for hackers to simply obtain information another way, possibly via the dark web, and gain access to the user’s account. Things like SIM-card swapping scams have become rampant, causing users to lose their crypto assets. If a hacker truly wants into your account, they’ll get in one way or another. The addition of KYC is never a replacement for personal presence.

KYC is rarely helpful to anyone other than companies bent on tracking individuals, or hackers seeking to steal personal information. But, regardless, it’s something that so many crypto traders and investors are faced with each and every time they try a new exchange.

PrimeXBT puts user privacy and safety first, above all else, and ditches the lengthy KYC process in order to streamline the registration experience and get traders using their cutting edge platform quickly. In just a few clicks, users can sign up, make their first deposit and start profiting more than ever using 100x leverage.