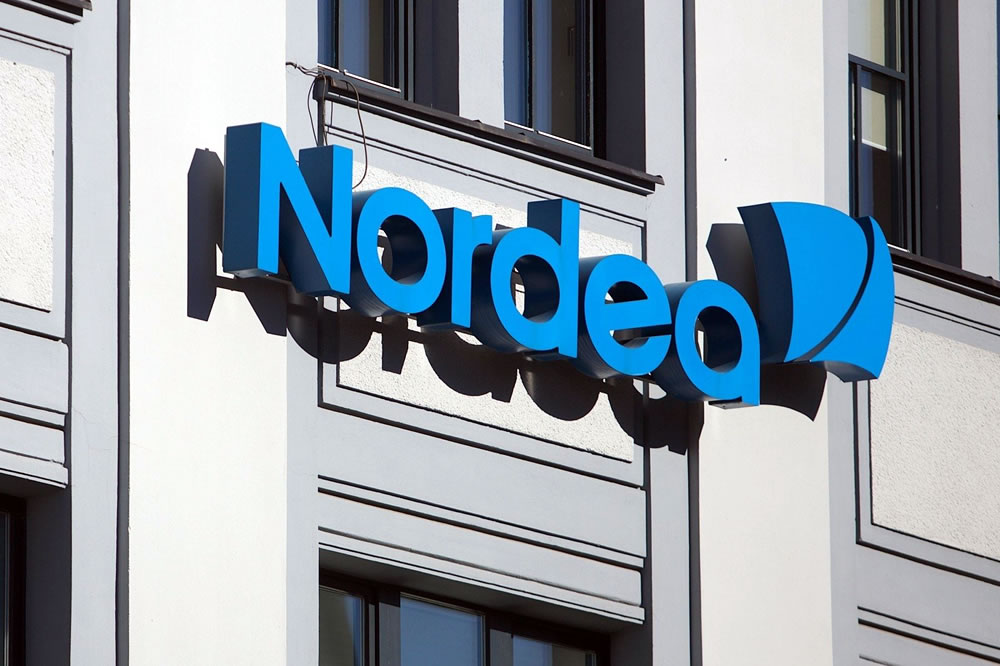 Another Case For Crypto: Bank That Banned Bitcoin Accused Of Money Laundering

There is no greater irony than a bank which banned its employees from buying Bitcoin getting nailed for money laundering.

Finance industry regulators in Sweden have received a report which alleges that Finland based Nordea Bank could be embroiled in a money laundering scandal. According to reports the Nordic banking giant accepted dirty money from two banks in the Baltics.

The current case is linked to one involving Denmark’s Danske Bank which, according to Forbes, has been heavily involved in shady activity with Eastern European banks and clients. Financial authorities were alerted to almost 200 billion euros in ‘suspicious’ transactions. According to Sweden’s public broadcaster SVT, around 365 individual Nordea bank accounts allegedly received payments amounting to approximately 150 million euros. These spurious transactions were in addition to apparently forged invoices from shell companies.

Some of these payments to Nordea came from Danske Bank’s Estonian branch which is currently under the spotlight for laundering money and facing heavy fines according to the Financial Times. Other suspicious transactions have been discovered from a bank in Lithuania.

According to the report most of the transactions went to Nordea branches in Denmark but some also found their way to banks in Sweden, Norway and Finland. SVT alleges that Russian money laundering schemes have been used resulting in the involvement of the banks.

Nordea did not deny the allegations but spoke to Reuters this week stating;

“We are aware of the report, and at Nordea we work closely with the relevant authorities in the countries in which we operate, including the Nordic Financial Intelligence Units. In any cases where we deem it to be suspicious transactions, we report it to the authorities for them to take forward,”

Also from a Reuters report back in January the same bank, Nordea, banned its roughly 31,000 employees from buying Bitcoin and trading in cryptocurrencies;

“The risks are seen as too high and the protection is insufficient for both the co-workers and the bank,” a spokesperson told the media outlet. The ban was imposed from February 28.

The case for crypto is getting stronger and the arguments that banks are making about money laundering are weakening with every one that gets exposed for these dodgy dealings.