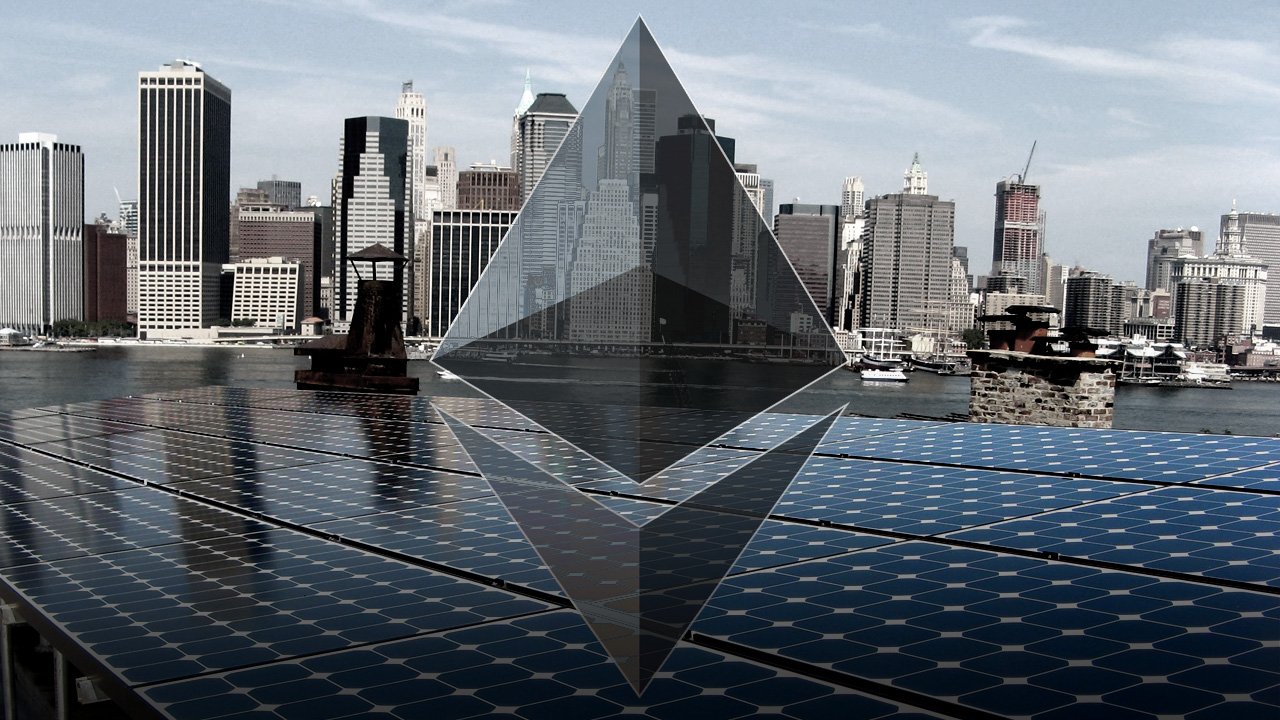 It may not be time to get too excited yet though, since it was plainly obvious what happened after Bitcoin futures were launched at the end of 2017. Ethereum has been in the doldrums lately, lulling around its lowest price levels for over a year. Giving traders the ability to short the digital asset could add to those woes.

According to industry blog, The Block, citing ‘sources familiar with the matter’ LedgerX has an Ethereum options product which is ready to go live. The trading firm is currently awaiting approval from the Commodities Futures and Trading Commission (CFTC) before it can be made officially available. Apparently the approval could come after an October 5th meeting according to the report.

Former Goldman Sachs trader, Paul Chou, founded LedgerX in 2012. Since then the firm has on boarded billion dollar hedge funds and a raft of institutional investors. It started offering Bitcoin based swaps trading and options in 2017.

Options and futures provide the trader with the ability to take a bet on a future price of an asset. In the case of Bitcoin, which was already high at the time CME and CBOE launched their futures, many went short. However Ethereum is currently at a very low price looking back at the past year so it could be seen as a better investment for a long punt.

More Ethereum futures products are in the pipeline from CBOE however they have also stalled at the CFTC hurdle which is dragging its feet on decision making. Earlier this month the Chicago based exchange announced that Ethereum products were ready but they were still waiting for the CFTC to familiarized themselves with them.

Ethereum is long overdue some good news and a price pump. According to coinmarketcap.com ETH is currently down 2% on the day to $212. It broke through a key support level at the beginning of this month to plunge to a 15 month low of $170 on the 12th. Ethereum has not been able to recover as yet and is still trading at its lowest levels this year.