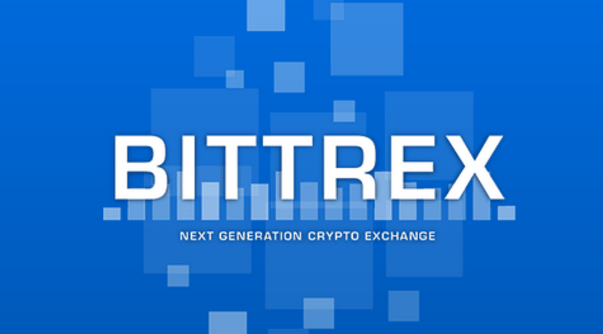 The Anti-Pump and Dump Scheme Move: Bittrex Cracks Them

The second largest cryptocurrency exchange Bittrex has just declared that they will be taking serious measures against Pump and Dump [P&D] schemes in an upcoming update.

As the above mentioned exchange platform is one of the leading ones in the world of its kind, it has become a very famous ground for schemers recently. The Pump and Dump schemes take place, when a small-relatively middle size group of investors inflate the [price] value of a token only to dump immediately which would cause a price crash.

Now, Bittrex is saying no more. Per new anti-manipulation initiatives, the exchange is preparing to take action to prevent these ploys on their platform going forward:

“Bittrex actively discourages any type of market manipulation, including pump groups.  Consistent with our terms of service, we will suspend and close any accounts engaging in this type of activity and notify the appropriate authorities.” 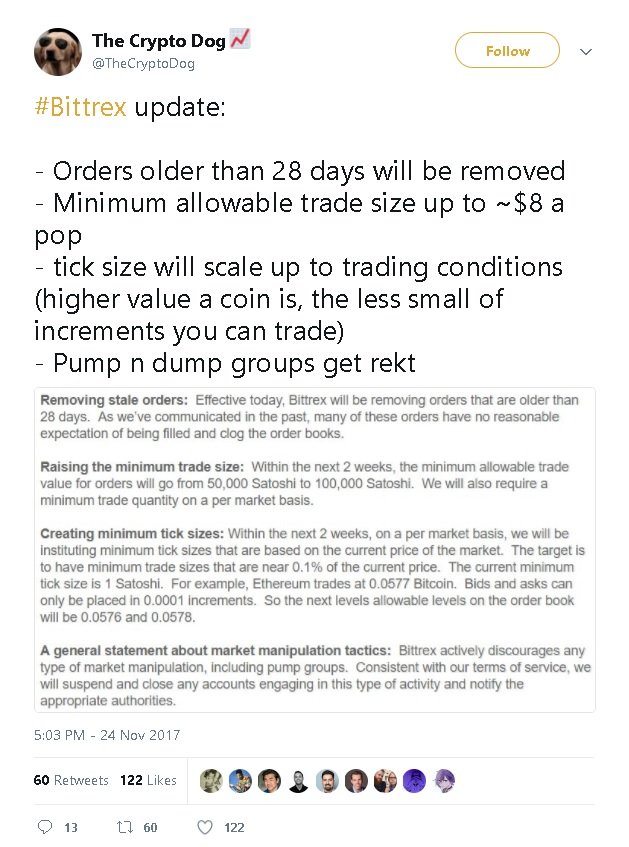 In case that you are using Bittrex over the recent months, you might have noticed the problem by the first-seat-row. Bittrex’s “Top Earners” slot was [in a routine way] held by no-name spamcoins that many times did actually shoot up in value more than 100 percentage points that did follow up with a crash back downward. A work of P&D groups.

Hosting 300 various altcoins, Bittrex had been a prime target for these schemes hitherto.

But now that Bittrex is going so far as to threaten the involvement of law enforcement authorities, it’s likely these P&D scams will drop off considerably on the exchange in the weeks ahead.

Bittrex’s movements will be including: raising minimum order sizes and shutting down open orders that are older than 28 days henceforth.