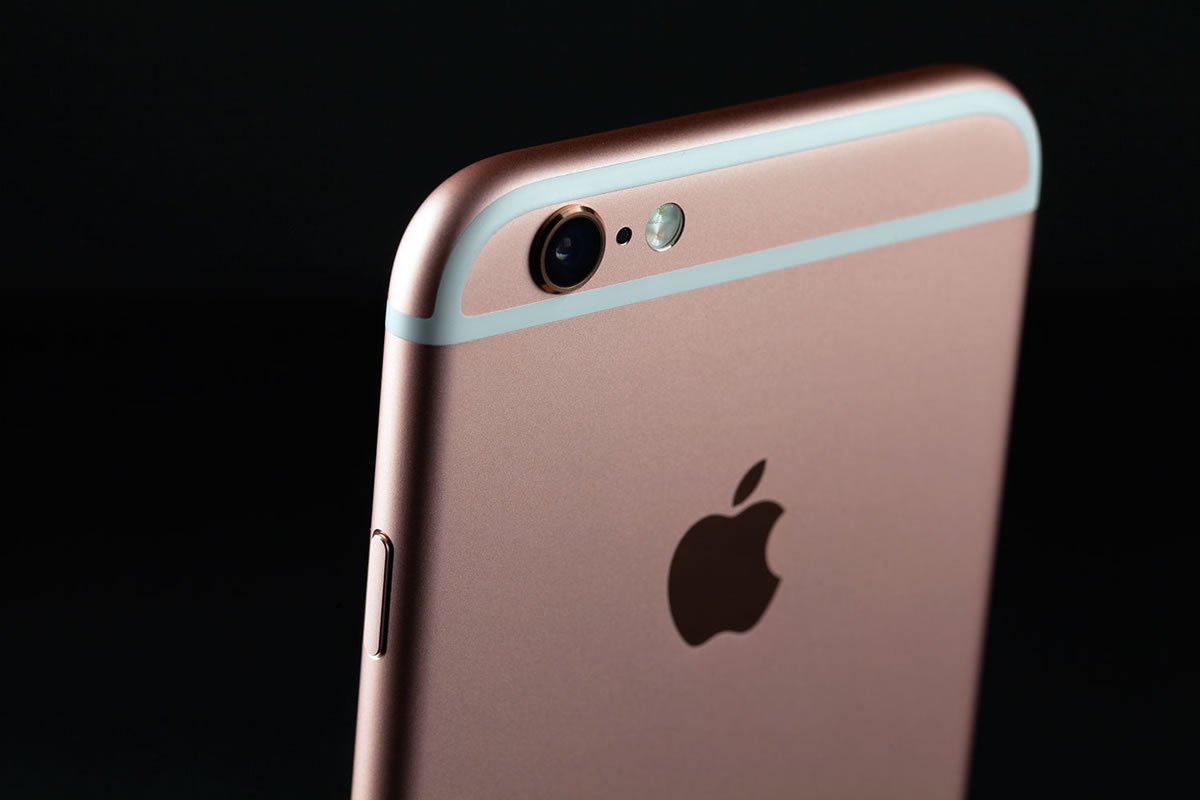 Apple Warns iPhone Users Not to Mine Cryptos

Smartphones have evolved way beyond their original concepts and are now used for all manner of computing tasks, including mining cryptocurrencies. It appears though that Apple is not happy with users of their devices undertaking this practice.

The tech giant has recently updated its developer guidelines to ban mining cryptos according to CNBC. The new rules introduce more app restrictions, targeting those that drain battery life, generate excessive heat, or stress system resources. According to the company website; “Apps, including any third party advertisements displayed within them, may not run unrelated background processes, such as cryptocurrency mining,”

The likelihood of being able to actually mine a Bitcoin on an iPhone is very slim since the hardware required to crunch the numbers is way beyond what can be squeezed into a smartphone. However the move could restrict any future applications that may be able to mine other less intensive cryptocurrencies.

Apple’s anti-crypto stance goes way back to 2014 when it removed Coinbase and other crypto related apps from its App Store. According to the updated policy;

(i) Wallets: Apps may facilitate virtual currency storage, provided they are offered by developers enrolled as an organization.

(ii) Mining: Apps may not mine for cryptocurrencies unless the processing is performed off device (e.g. cloud-based mining).

(iii) Exchanges: Apps may facilitate transactions or transmissions of cryptocurrency on an approved exchange, provided they are offered by the exchange itself.

(v) Cryptocurrency apps may not offer currency for completing tasks, such as downloading other apps, encouraging other users to download, posting to social networks, etc.

Many apps for iOS claim to allow users to mine cryptos as part of a pool or cloud mining group. However it is likely that these too will be disappearing from the pages of Apple’s online stores, along with any of those displaying crypto advertising.

Apple has always held a vice-like grip of control over its hardware and the software that runs on it. By dictating to customers what they can and cannot do with their own devices leads to the obvious question of whose iPhone is it anyway.