Are Litecoin (LTC) Prices Pumping Because of Increasing Adoption? 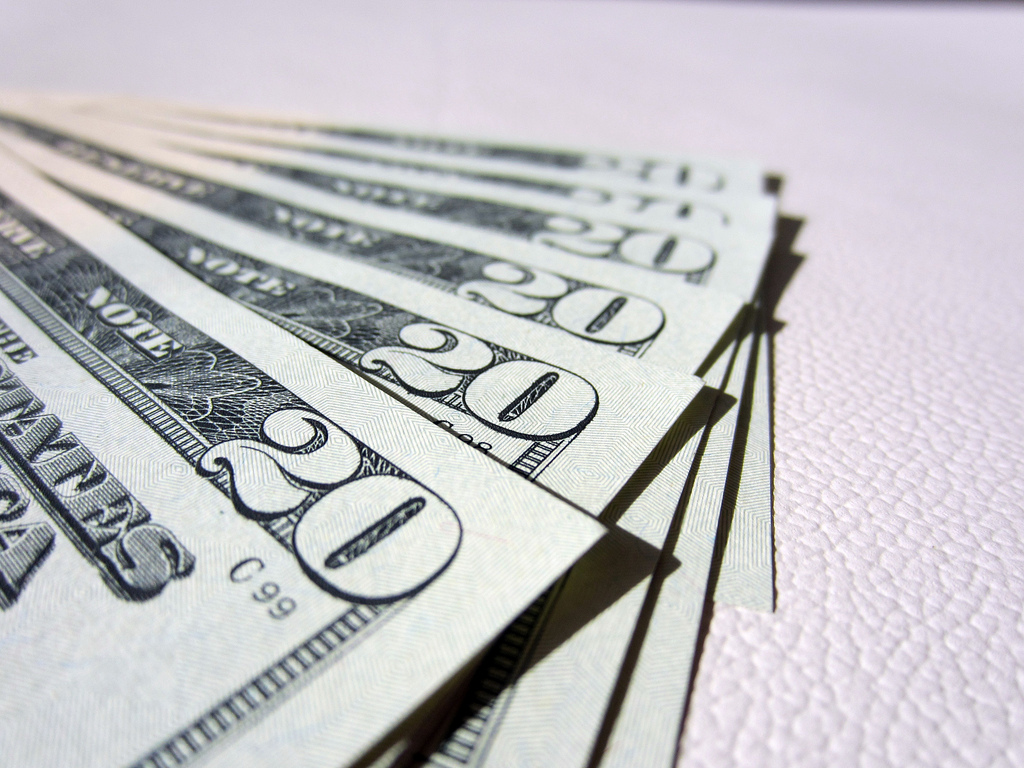 Time and time again, attention has been on Charlie Lee, the co-founder of Litecoin who has been criticized and praised in equal measure. He might have sold his stash back in Dec 2017 and issued a warning to potential investors that LTC could crash back to $20—it did and now some call him the modern-day Nostradamus. Despite is unexpected actions, many got to learn what they were investing in and the many similarities between Litecoin and the grand dad of them all, Bitcoin.

The team is actively promoting Litecoin as silver to Gold and are adamant that the fifth largest coin is in no way a competitor to Bitcoin rather, a complementing currency. Encouragingly, their effort is paying generous dividends because they are making strides and merchants are finally seeing benefits. As a result of adoption, network development and rival of BTC, Litecoin (LTC) is also pumping. Merchants seems to be attracted to LTC’s low fees, security and near instantaneous on-chain transactions.

On the other hand, it can be because of their positive symbiotic relationship with Bitcoin and the atomic swap capability that the Lightning Network allows. As this off-chain, highly scalable solution pick momentum, there will be two winners when it graduates from Beta leading to an immediate expansion of capacity—Bitcoin and Litecoin. The Litecoin Lightning Network (LN) may not be as stellar as that of Bitcoin—it is registering double digit gains increasing number of nodes and general capacity as mentioned, but integration at Jack Dorsey’s Cash App will be immense for Litecoin thanks to atomic as well as sub-atomic swaps. Just to quantify, there are more than 4,500 merchants that accept Litecoin Lightning payments. After a pilot phase with a VPN provider, SurfShark, CoinGate is ready to integrate Litecoin LN payments and here is what they had to say:

“Since the launch, we saw over 30,000 created orders to pay with Lightning which suffice as a strong sign that both our customers and the crypto community have a keen interest in this development. Seeing the huge potential, it has, we decided to keep developing the feature, but this time, for Litecoin.”

Apart from that, the only measure of Litecoin success is adoption levels. Their social media campaign, converted a few but it is the organic growth which is really impressive. Further complementing CoinGate and LN integration is the fact that Spend app is opening up door for actual expenditure of Litecoin.

Litecoin is now available on the #SpendApp. You can buy, sell and #PayWithLitecoin with your linked bank account. Spend #LTC at 40+ million locations with the Spend Wallet by instantly converting to fiat with the #Spend Visa® Card!@SatoshiLite @LTCFoundation @LiteCoinNews pic.twitter.com/LC3gC54xUP

It is not merchants alone. Real estate brokers and agents are finding Litecoin irresistible. In Philippines, the owners of four properties are selling their house and are accepting Litecoin and Bitcoin as settlement.