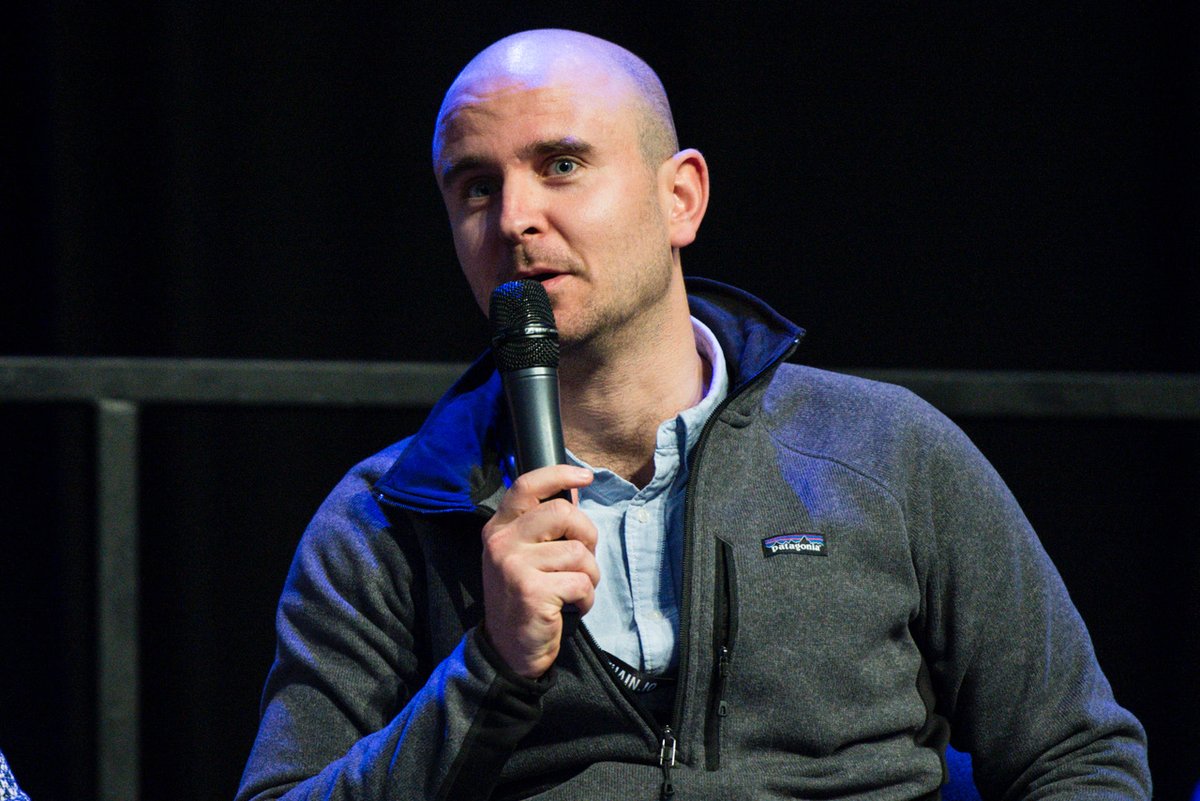 Ripple Inc continues to focus on expanding its services and penetrating new markets. Having conquered many customers throughout America and Europe, Asia seems to be the company’s last strategic point of interest.

Asia is a complex market for many companies, even more so if they provide services such as Ripple’s that are still viewed with some skepticism by regulators. China, for example, has manifested an anti-crypto policy in spite of being one of the leading OTC Bitcoin trading markets. 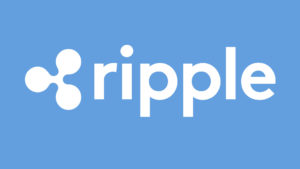 Previously, Crypto Crimson reported that after a series of negotiations, Ripple achieved its milestone of establishing itself in China, and did so in a big way: Thanks to a partnership with LianLian Group and American Express, this company will allow the processing of credit card payments in a proprietary network —contrary to the traditional system which used government-run network.

On Friday (30 November 2018), at the CryptoCompare & MJAC London Blockchain Summit, Dan Moran, Ripple’s Head of Regulatory Relations for Europe spoke not about Ripple’s interest in Asia, he showed the other side of the coin. For Ripple it is now increasingly evident that the Asian market is interested in technological solutions such as those provided by them:

“It’s very early days, but we see the biggest appetite in Asian markets, in terms of demand, so remittance demand, whether it is corridors that are under-served because correspondence banking is too costly… So, we feel that there is demand.” 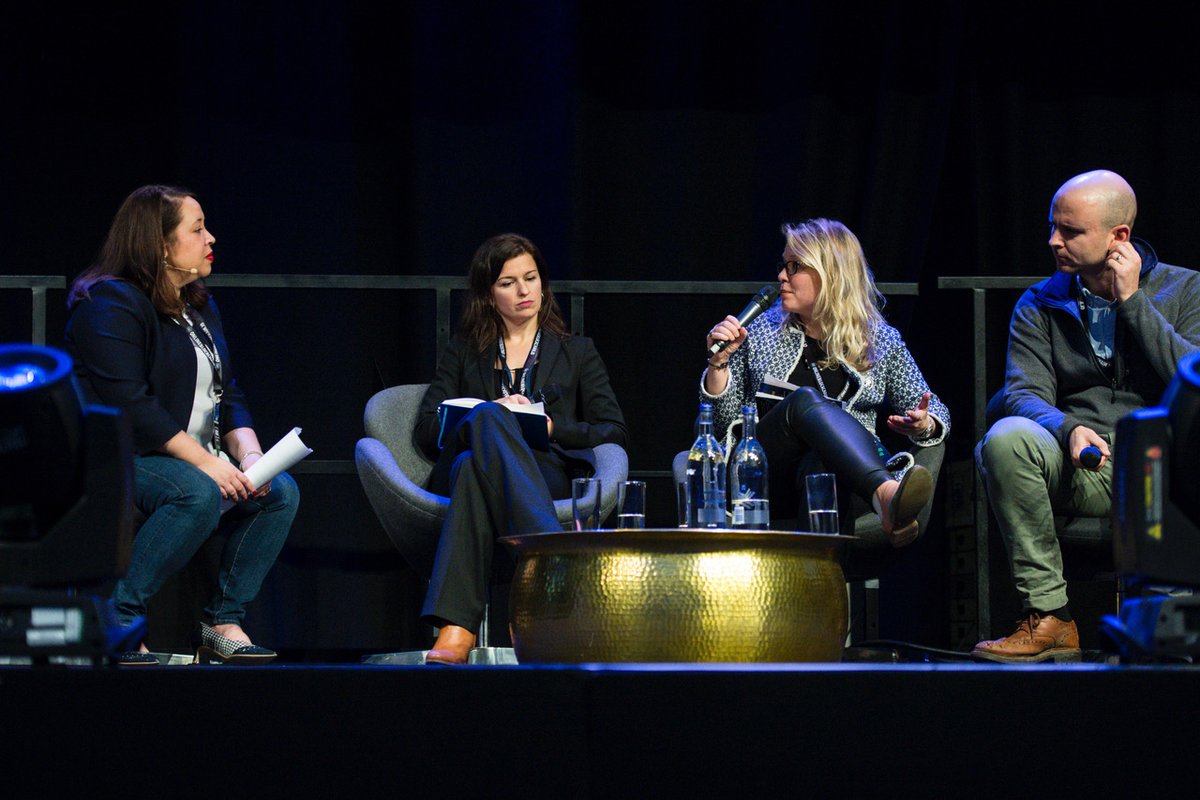 For Mr. Morgan, Ripple can be instrumental in providing liquidity solutions that optimize the operation of markets. Until now, solutions such as xRapid and even transaction processing using XRP cryptocurrency have been increasingly adopted by the Asian market:

“Liquidity, in terms of digital assets, most liquidity we have… is in Asian markets by some distance.”

He also commented that Asian markets need to have greater clarity regarding the legislation that regulates not only the markets for cryptocurrencies but also blockchain technologies. He also mentioned that Thailand is one of the key countries for the expansion of Ripple in the Asian continent:

Again, we see a number of pockets around Asia where they are further ahead that we are here… Thailand, I talked about. Obviously, Japan is another place …
So, you are absolutely right, it is Asia. I wouldn’t want to pin down exact markets… In Thailand, for instance, with that regulation, I think Siam Commercial Bank… is really active now in terms of settlements, digital assets activity.”