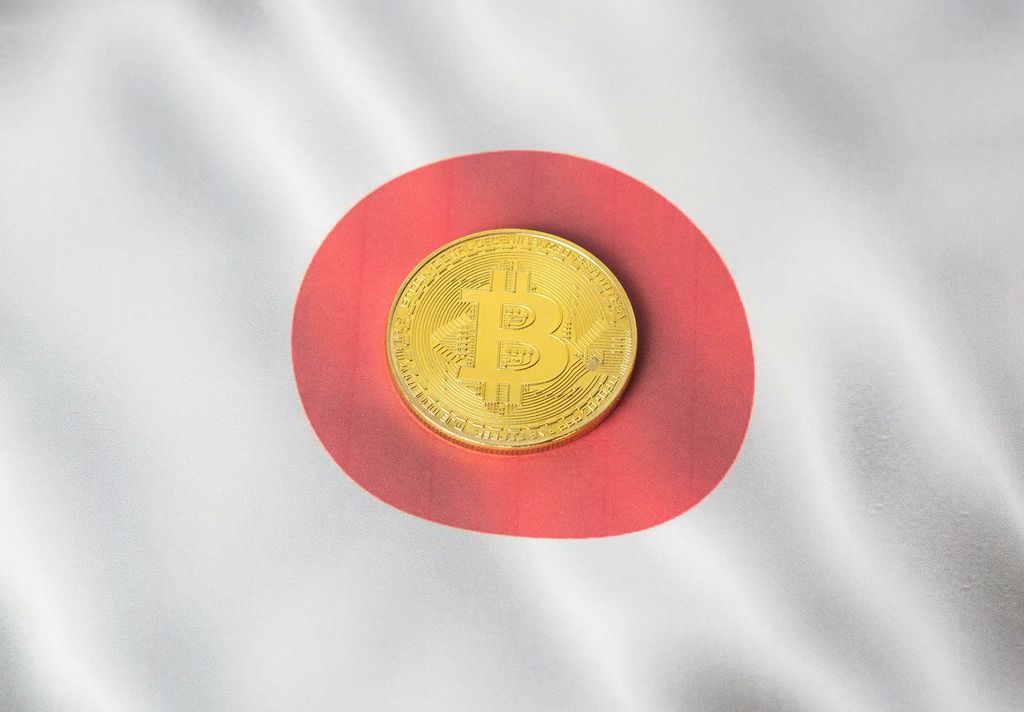 Aside from Regulations, Here’s Why Crypto is Big in Japan

It’s true that most SE Asia economies are so receptive to new technologies. In fact, a level deeper and countries like China, South Korea, India and Japan are drivers of the world economy. Aside from the US, China and Japan are the second and third most powerful economies in the world. Although the US FED is taking their time while China is pro-blockchain but against cryptocurrencies banning exchanges and ICOs, Japan took a more sober approach.

When South Korea and China banned ICOs back in Sep 2017, Japan opened doors. They allowed blockchain projects to fund raise in their country but in a regulated manner. Furthermore, we can argue that that Japanese took pride in that the founder of Bitcoin—Satoshi Nakamoto.

Now, the question everybody asks is why is Japan so famous for their inclination towards cryptocurrencies? Why is crypto accepted as Money—and not legal tender—yet others as China consider these digital currencies as disruptive and conduits of money laundering? There are three explanations behind Japanese inclination towards crypto. Apart from favorable regulations, Bitcoin and crypto are popular because:

Findings indicate that it is pretty hard to conduct business in Japan without cash. You have to carry some Yen if you want to transact. Even though the move towards cryptocurrencies is a natural progression away from cash, another logical and fitting answer is the country’s economy.  The Japanese economy is yet to recover from the real estate market collapse of 1989-90. The Plaza Accord put in force by the Reagan Government further exacerbated the situation. In one swipe, their once flourishing real estate market took a hit and their exports shrunk because of the expensive Yen. As a result of economic downturns and government printing money to catalyze an economy struggling in a deflation, citizens are into cryptocurrencies preferring it over bank issued, traceable credit cards.

While Mt Gox was a disaster, Mark Karpeles did plant the seeds of Bitcoin while he was living in Japan. Then, he distributed thousands of Bitcoins in part as a way to market the coin and secondly to show how superior the coin is when compared to fiat. Regulation that came after the hack propelled Japan into the limelight and continues to be the beacon of crypto thanks to tough cryptocurrency regulations around cryptocurrency exchange operations.

There have been talks that the last Bitcoin Bull Run of late 2017 was predominantly pumped by highly educated housewives of Japan, the Mrs. Watanabe. These women are a by-product of a lax Japanese society yet to embrace change. In Japan, women seldom make it to management. Often times, once they have children, they should quit their jobs, stay home and let the husband work.  Since they don’t work, they compensate that by being in charge of family finances. As a result, they decide on what and where to invest on. As it turned out, Bitcoin made them huge profits in late 2017.

Do you have any other reasons why crypto is such a big deal in Japan? Let us know in the comments section.