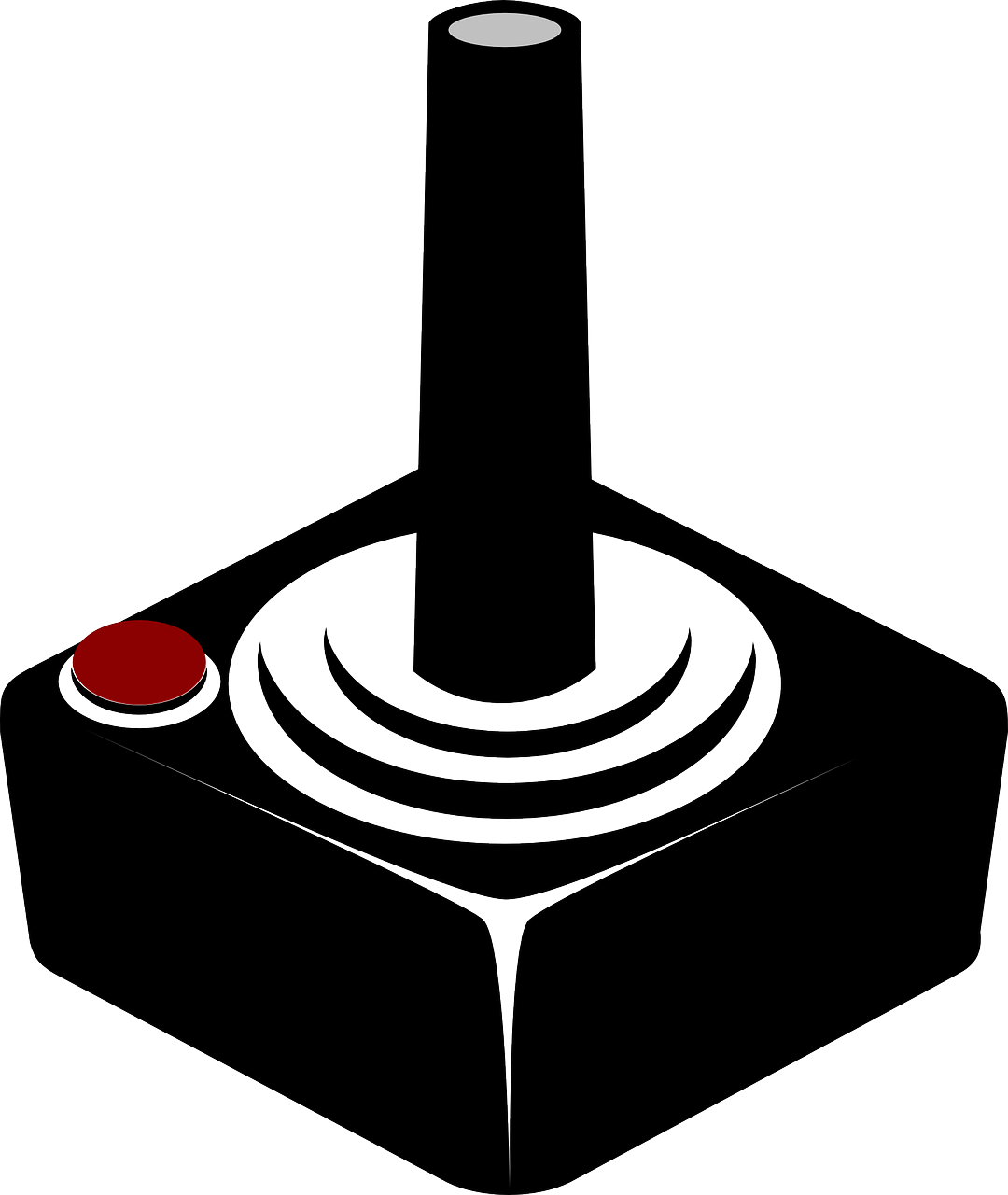 Blockchain, Cryptocurrency, Gaming–Giant video game company Atari announced on Dec. 18 a partnership that would see the re-release of two popular games with updates that will utilize blockchain for their core mechanic.

According to the press release issued on Tuesday, the gaming company has entered into a licensing agreement with the blockchain startup company Animoca Brands, in an effort to re-introduce two of its more popular mobile games with blockchain integration. Specifically, the agreement includes the rights to “RollerCoaster Tycoon Touch” and “Goon Squad,” to be developed and distributed by Animoca Brands globally, except for China, Hong Kong, Taiwan and Macau.

In particular, RollerCoaster Tycoon Touch has amassed more than 19 million downloads, providing an avenue of exposure to a gaming fanbase that may be familiar with Atari games–including the renowned Tetris and Pacman–but lack a familiarity with blockchain, crypto or the integration that can be made through gaming.

Included in the release is an agreement between Atari and Animoca Brands to pursue mutual opportunities for gaming development and blockchain technology, providing some insight into the direction of the gaming company going forward. While IBM, Facebook and many other household name tech companies have launched development projects to pursue blockchain integration, gaming has yet to produce the recognizable brand association that would further such a cause.

While Atari represents one of the first established gaming companies to project into the blockchain space, other cryptocurrencies have already been busy. TRON and the TRON Foundation, the community behind the TRX currency, have been at the forefront of blockchain gaming since CEO Justin Sun announced a strategic partnership with Game.com in January 2018 to develop blockchain and crypto focused game design. Given the position of TRON as a cryptocurrency platform bent on re-inventing  the digital space of entertainment, gaming has been one of the more obvious courses for the currency to develop through.

With the acquisition of BitTorrent by Sun earlier in the year, and the subsequent announcement to integrates torrenting services on TRON’s platform via the Project Atlas initiative, peer to peer focused file sharing and gaming could form another ring of TRON’s slowly expanding sphere of influence. Given the amount of usability and overlap that most have found between the technology-steeped world of cryptocurrency and blockchain, and the similarly consumer base of gaming, video games have been viewed as a low hanging fruit for the industry to expand into. With millennials and younger adults being more heavily invested in both cryptocurrency and mobile-based gaming, the potential for a currency like TRON exists in spite of the bear market for tokens.

As for the more mainstream Atari, yesterday’s announcement is not the first time the company has been linked to potential crypto and blockchain developments. In February, despite falling coin prices, Atari’s stock climbed more than 60 percent on the announcement of a new initiative that would involve investing in cryptocurrency. The company also launched its own coin, the Atari Token.

According to the release by Animoca, the company intends to release the updated blockchain version of Atari’s mobile games in the second half of 2019, with the licensing agreement good through March of 2022.