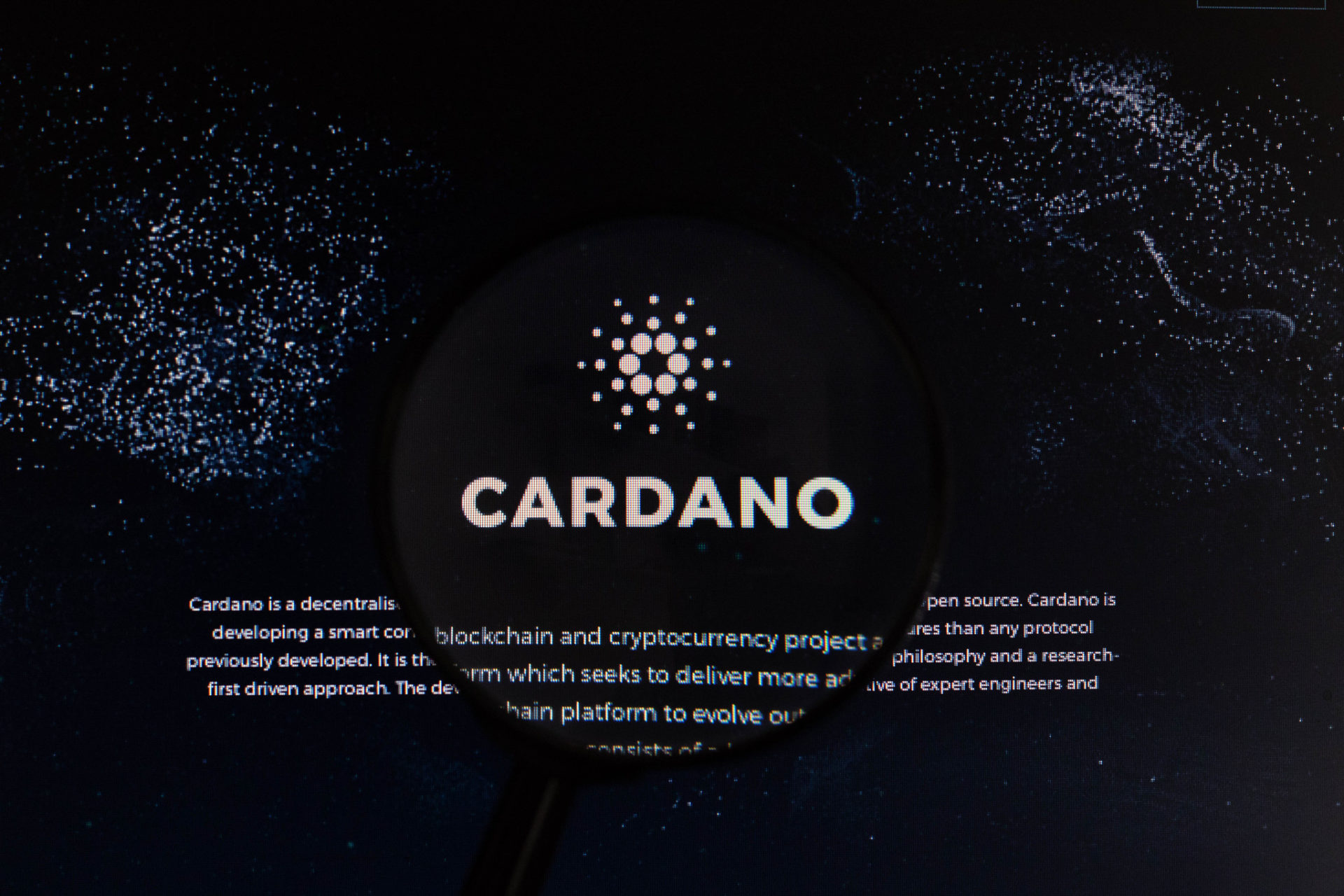 Report: Athletics Giant to Pilot Use of Cardano Blockchain

While Cardano (ADA) has been slipping over recent months, losing its spot as a top ten crypto asset, the blockchain underlying the token recently saw a massive adoption event.

As reported by trade publication CryptoBriefing, Input Output (IOHK), a blockchain development studio that is one of the main maintainers of Cardano, has unveiled a partnership with New Balance — the massive athletics sneakers and sportswear brands. Per the report, IOHK and New Balance are teaming up to implement a pilot supply chain solution on the Cardano blockchain, which will allow New Balance to authenticate its sneakers through a decentralized solution. This out of left field partnership was announced at a conference in Bulgaria on Saturday by Charles Hoskinson, the CEO of IOHK and a co-founder of Ethereum.

New Balance’s sudden urge to use blockchain comes after its products have been copied by leechers, companies looking to use the design or name brand for their advantage. Indeed, if you were to visit any market selling cheap “name-brand” goods, you would find countless rip-offs of New Balance’s relatively luxury pieces of sportswear, especially their shoes.

New Balance’s initiative to use Cardano is similar to other high-profile forays into blockchain announced over recent months.

Announced via a press release, Walmart China, which presides over 424 retail stores, is now working with VeChain. The two partners join China Chain-Store & Franchise, a retail consortium that purportedly has 1,000+ members; Pricewaterhouse Coopers, a “Big Four” auditor; and the Inner Mongolia Kerchin, an Asian cattle company. The partnership intends to add another 100 product lines, including fresh meats, rice, mushrooms, and so on, to be tracked on VeChain’s Thor ledger by the “end of the year”.

By the end of 2020 — just over 15 months away — the collective wants to trace 50% of packaged fresh meat, 40% of packaged vegetables, and 12.5% of packaged seafood that Walmart China sells through blockchain technologies.

Per the release, this partnership has been completed in a bid to “implement a traceability strategy for products and pioneer the large-scale application of blockchain traceability.” With this proposed system, consumers will be able to scan QR/barcodes on blockchain-enabled products to find out information about said products, including the source of the good, logistics process, quality assurance data, and “many more data points.”

The idea behind the moves from Walmart China, New Balance, and their counterparts is: with the widespread prevalence of fake goods and an inept court system not good with dealing with copyright at speed and scale, a digital solution must be used to maintain profits and deter rent-seekers.