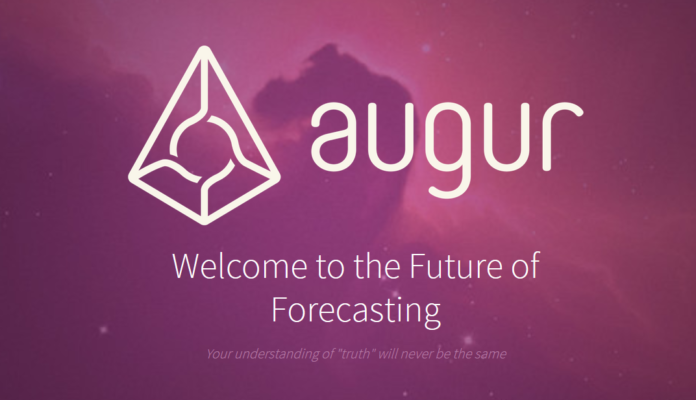 Augur (REP) has earmarked $200,000 USD to fight critical security vulnerabilities in order to keep the Augur protocol safe from malicious hackers who keep intruding into line of code of many blockchain projects.

The Forecast Foundation, which manages the Augur Platform sees the need to work with security experts to get the platform’s code strengthened.

The foundation urges interested security experts who find bugs in Augur codes to provide detailed reports with reproducible steps, discovered multiple vulnerabilities caused by one underlying issue will be awarded one bounty.

It however declared that social engineering like phishing, vishing, smishing is prohibited.

The Forecast Foundation is majorly interested in contract code class of bugs that would either result in a loss of funds or the platform becoming broken or un-usable.

In the same line, finding an unusual way to manipulate Open Interest (OI) is frowned at. To this end, if anybody can find bugs that can give access to unauthorized manipulations, the person is to be compensated based on the reward plans.

However, the foundation does not welcome any bug on Clickjacking, attacks requiring MITM or physical access to a user’s device, previously known vulnerable libraries without a working Proof of Concept, missing best practices in SSL/TLS configuration, game theory attacks, among other common vulnerabilities.

Augur has declared that it has paid the first high severity bounty, amounting to $5,000. The reward was given to Edmund Edgar on Hacker One. Edmund, according to Augur, discovered an attack where a miner could manipulate the gas reporting bond, making it too expensive for honest users to create markets.

Augur is an open-source, decentralized, peer-to-peer oracle and prediction market platform built on the Ethereum blockchain. Augur gives users the opportunity to create prediction markets on the outcome of any future event.