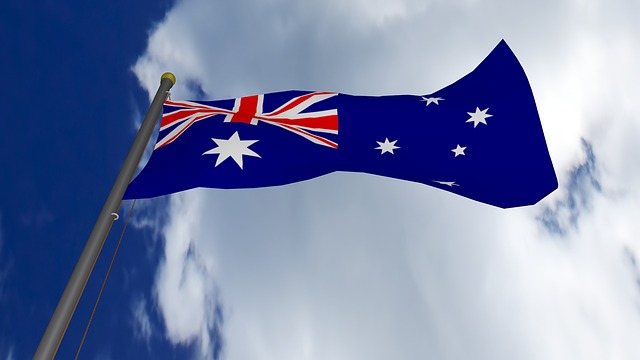 Details of the Blockchain Trial

Earlier in the year, the government carried out a Dubbo trial based on blockchain technology. This move saw 1400 car drivers going for the digital driver’s license. The Australian company has unveiled a platform called TrustGrid, which forms an essential element of electronic vehicle licenses. The full launch of the platform will take place across the state in 2019.

Commenting on the TrustGrid platform and its potentials, Santosh Devaraj, CEO of Secure Logic, said:

The platform would help put a stop to sophisticated fraudsters who can conjure up fake identities with relative ease. Too often license details are only checked superficially, and this can now be replaced with cryptographic mechanisms.

Devaraj further said that this new system will replace the old-fashioned method of getting driver’s license and the dependence on physical means of identification. The CEO also noted that these methods could be tedious, time-wasting, and unsuitable.

With the success of the Dubbo trial, the company is seeking to carry out a digital driver’s license trial in NSW’s capital, Sydney, in November 2018. This trial will include over 140,000 drivers located in the Eastern Beaches region. The driver’s license will form a means of identification at checkpoints and for entry into public places within the testing area.

Furthermore, the New South Wales government plans to expand blockchain adoption across the state. In its 2018 budget, the government provided $9.3 million to the Finance, Innovation, and Services Department to expand the digital license trial. By 2019, it will issue the digital driver’s license and digital photo cards to its citizens.

This new blockchain-based driver’s license pilot is one of many implementations of the emerging technology by the government downunder. In May, the Australian government unveiled plans to adopt blockchain technology. The government planned to use blockchain to deliver security welfare payments in 2019.

In July, it was announced that American company, IBM, had a five-year contract with the Australian government, to develop blockchain and other digital initiatives. This was in line with the government’s aim to become a digital powerhouse by 2025.

Last month, in August, the World Bank, with plans to launch its first blockchain bond, chose the Commonwealth Bank of Australia. In the same month, there was a collaboration to build the Australian National Blockchain (ANB), the first national cross-industry, large-scale, digital platform.