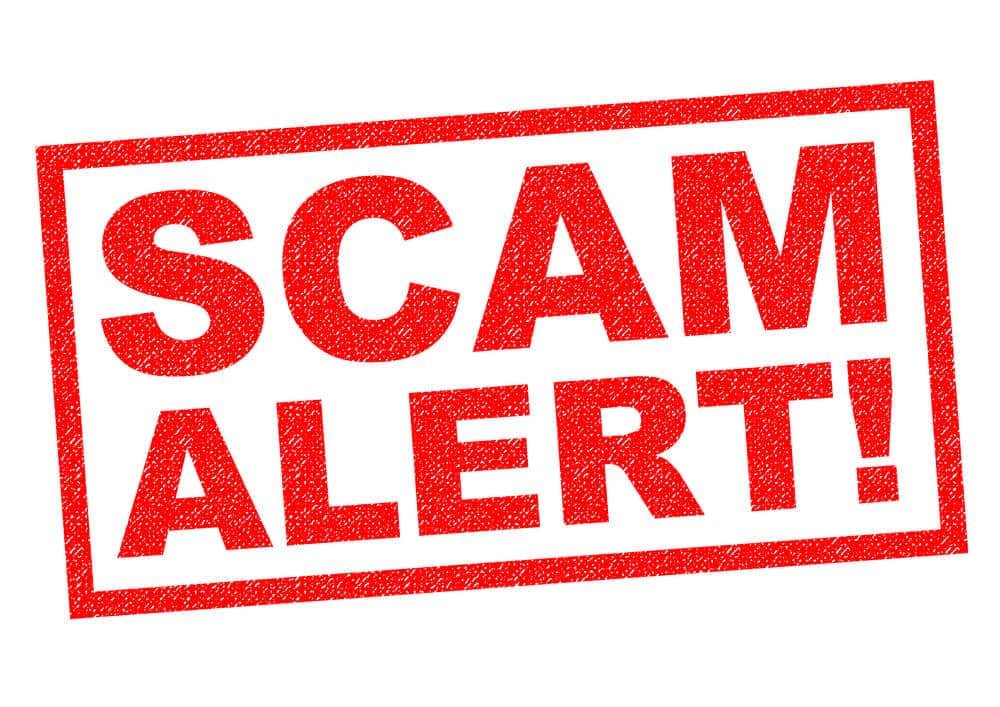 As tax payment draws near, the Australian Taxation Office is warning taxpayers against imminent tax scams involving the use of Bitcoin ATMs.

Details of the Warning

According to an article published by the Australian Taxation Office (ATO) on its homepage, Australian taxpayers are warned to be on the alert for possible tax scams. This warning comes few days before the tax payment due date on November 21.

The Australian tax regulator stated that cryptocurrency scammers are likely to be on the increase and would ask for tax payment via Bitcoin ATM.

November is a prime time for scammers as they know lots of people have tax bills to pay. Be wary if someone contacts you demanding payment of a tax debt you didn’t know you owed.

The commissioner further said that tax scammers employed more refined methods to scam unsuspecting victims. Anderson also stated that the tax body would not harass anyone to pay taxes or threaten with arrest.

The body also revealed that there were over 28,000 scam attempts since July 1, with Australians paying nearly $1 million to fraudsters. The ATO added that fraudsters require payment via Bitcoin ATMs over iTunes vouchers.

The Assistant Commissioner also expressed concerns about the sensitive information shared by taxpayers to fraudsters. Anderson noted that in the last four months, nearly 6,000 Australian taxpayers revealed personal or financial information to scammers.

Apart from threatening taxpayers and using phishing method to gain sensitive information, the commissioner also revealed that fraudsters also pose as tax agents. The ATO executive further encouraged taxpayers to contact the ATO if they get a suspicious call, text, or email.

According to Coinatmradar, there are fifty Bitcoin ATMs currently in Australia.

Bitcoin ATM Scams on the Rise

With the continued awareness of scam activities involving Bitcoin ATMs, more victims still fall prey. Fraudsters now use upgraded and sophisticated methods to get unsuspecting victims to part with large sums of funds through Bitcoin ATMs.

Early last month, Australians lost over $50,000 to scammers in a Bitcoin ATM scam. The fraudsters called the victims, informing them of non-existent tax debt and instructed them to deposit the money in a BTC ATM. The fraudsters further threatened to throw the victims in jail if they refused to pay.

A Canadian woman recently parted with a whopping $62,500. Scammers posing as agents of the Canada Revenue Agency (CRA) instructed the victim to deposit the amount into a Bitcoin ATM belonging to Instacoin, followed with threats of arrest and deportation. The victim later sued Instacoin for fraud, but the court ruled in the company’s favor.