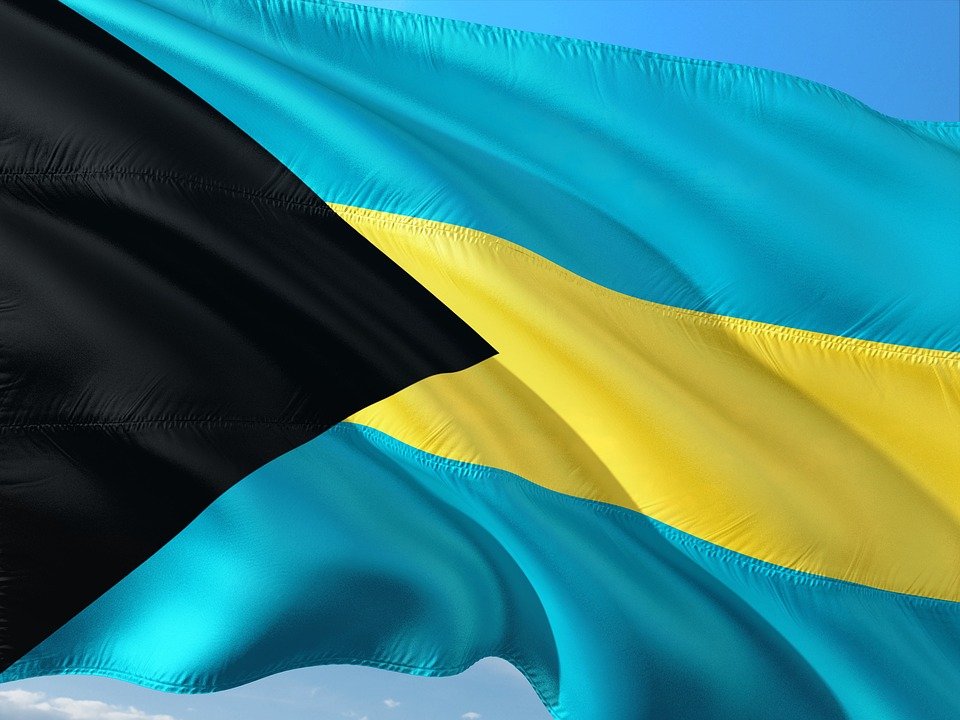 Bahamas Plans To Issue Its Own Cryptocurrency

The Central Bank of the Bahamas has serious plans to issue its own cryptocurrency as a way to stimulate the region’s economic development and eliminate specific barriers that the population faces with the use of traditional FIAT money.

Kevin Peter Turnquest, Deputy Prime Minister and Minister of Finance of the Bahamas, unveiled the information in a speech at The Bahamas Blockchain and Cryptocurrency Conference.

For Mr. Turnquest, the use of a CBDC (Central Banked Digital Currency) would help families in sectors where there are no banks established, the Jamaica Observer reports:

“The production of a modern fully digital payment service is the way forward for this era of governance. A digital Bahamian currency is especially important for the many family islands as they have seen many commercial banks downsize and pull out of their communities, leaving them without banking services. As an island nation, where transportation can be an inconvenience for many, especially the elderly, and costly, we must offer financial services digitally and securely,”

Previously, the BIS called for caution by questioning the advisability of issuing CBDCs; however, this is a sovereign decision of each country, even among those that are members of this institution.

In addition to the issuance of national cryptocurrency, the senior Bahamian politician mentioned that the government is looking into exploiting the potential of blockchain technologies in areas other than finance.

For Mr. Turnquest, the settlement of records (or notarization) represents the most visible and immediate use of these technologies, although he emphasized that these studies are “very preliminary.”

“Even though it is at a very preliminary form, the government is looking to see other ways in which certificates such as business licenses, passports, national insurance can make use of blockchain technology to enable persons to maintain their data and share it in a secure and verifiable way.”

Kevin Peter Turnquest had previously mentioned his intention to direct his efforts towards the use of blockchain technologies to combat corruption and to make the state’s actions more efficient in providing services or responding to citizens’ requests:

“Using technology and single points of contact we’re able to eliminate a lot of the human element that facilitates corruption, and so when we talk about applying for government services, if we have a single portal for entry and all of the processing being done behind the scenes, either through electronic data interchange or through human facilitation we can eliminate that point where, we Bahamians call it, you have to tip somebody in order to get service.”

Bahamas: Where Blockchain will be “Government-Friendly”

The Bahamas is what people call a “tax haven”, a particularly sensitive issue, because of the difficulty of tracing funds. This can result in a stimulus to money laundering. However, it also has particular advantages in providing its clients with a level of privacy and ease of capital storage that other countries are unable to provide.

The conference ends this Friday. So far it has been highly successful, attracting a large number of participants from various parts of the world. This has also been a success for blockchain culture in the region.