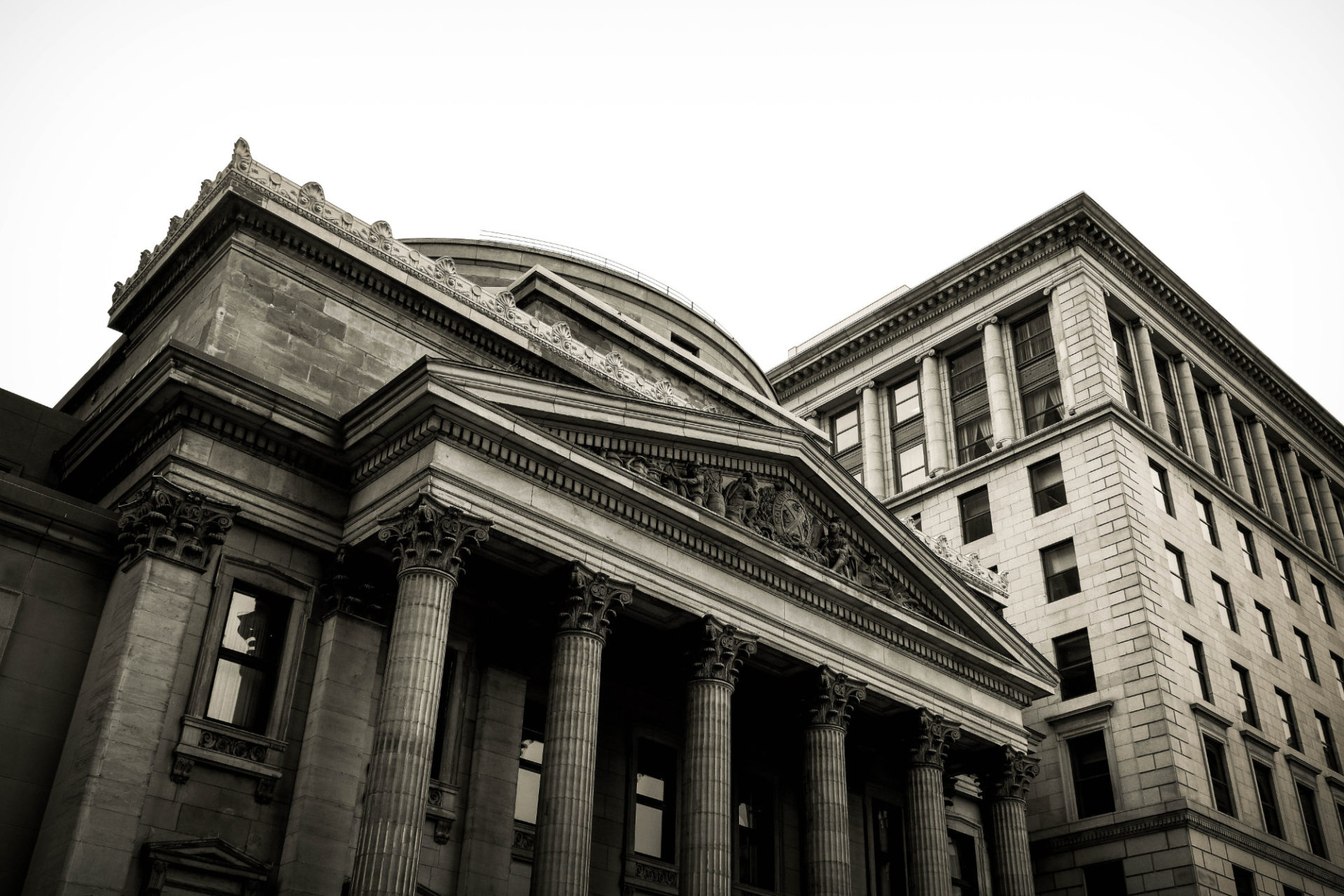 As reported by Ethereum World News last week, those familiar with the matter divulged that Adam White, Coinbase Institutional’s head, had unexpectedly left the San Francisco-based startup to join Bakkt, an up and coming crypto platform that has been endorsed by the Intercontinental Exchange (NYSE’s parent company), Microsoft, Starbucks, and a number of leading venture funds. However, at the time, this news was nothing more than a rumor aimlessly floating around the cryptosphere.

We're thrilled to announce that we will welcome @WhiteAdamL as Chief Operating Officer of Bakkt in November https://t.co/Z3LbxRul8W

Loeffler, who is married to ICE’s founder and CEO, explained that in November, White will be formally joining the American startup as its chief operating officer (COO). Loeffler went on to explain that the former Coinbase executive will be integral in delivering Bakkt’s goal of “creating a transformational digital asset ecosystem,” adding that his experience makes him a perfect fit for the job.

He’s also an excellent fit with our culture of collaboration, problem solving, integrity and leadership. As a visionary and a strong operator, Adam is a much anticipated addition to our busy team.

Along with announcing the firm’s hiring of White, Loeffler went onto reveal how Bakkt is doing from the back-end. Per previous reports from Ethereum World News, Bakkt intends to launch its first product, physically-backed Bitcoin futures, by November. And, as alluded to in the aforementioned update, this product seems to be right on schedule.

Loeffler noted that “our exchange and clearinghouse boards have all reviewed and approved the respective rules,” adding that it will file an application with the American Commodities Futures Trading Commision (CFTC) “very soon.” Subject to the CFTC’s approval, Bakkt will begin testing its futures contract in November with early investors, then trading and warehousing product in December if the soft launch is a success.

Closing off the status update, Loeffler took some time to point out that once a clear regulatory approach is determined for crypto assets, the “better positioned we are to support healthy markets and innovation within a dynamic global marketplace.”

As Bakkt’s CEO released her update post, Fortune simultaneously released an exclusive interview with Adam White, which was the first time the former Coinbase diehard publicly discussed the matter.

Tapping into his expertise in the institutional subsector of the cryptocurrency market, White explained that he has “had a front row seat for the last couple of years watching the money managers’ and other big investors’ evolving views of cryptocurrencies.”

Seeing that he oversaw Coinbase’s institution-focused branch for eighteen months, the Harvard graduate explained that he saw a clear shift in the underlying folds of the crypto industry, bringing attention to a growing interest in this asset class from institutions.

Although institutions are clearing starting to express crypto-related ambitions, White noted that the current crypto platforms aren’t developed enough to support a capital allocation from large funds. And as such, the industry veteran thought it would be advantageous for himself, along with the industry as a whole, to join Bakkt.

He also divulged that 2018’s bear market hasn’t irked him at all, as to him, fundamentals (which are booming) are far more important than the day-to-day, short-term movements of crypto assets. Bringing credence to his claim, he brought up the example of the Blockstream-backed Liquid Network, which is a protocol that changes how the Bitcoin ecosystem operates from the ground-up. White also added that the number of daily transactions in the cryptosphere is up year-over-year, further backing his claim that while prices may be depressed, the crypto industry is still booming in a thousand other ways.