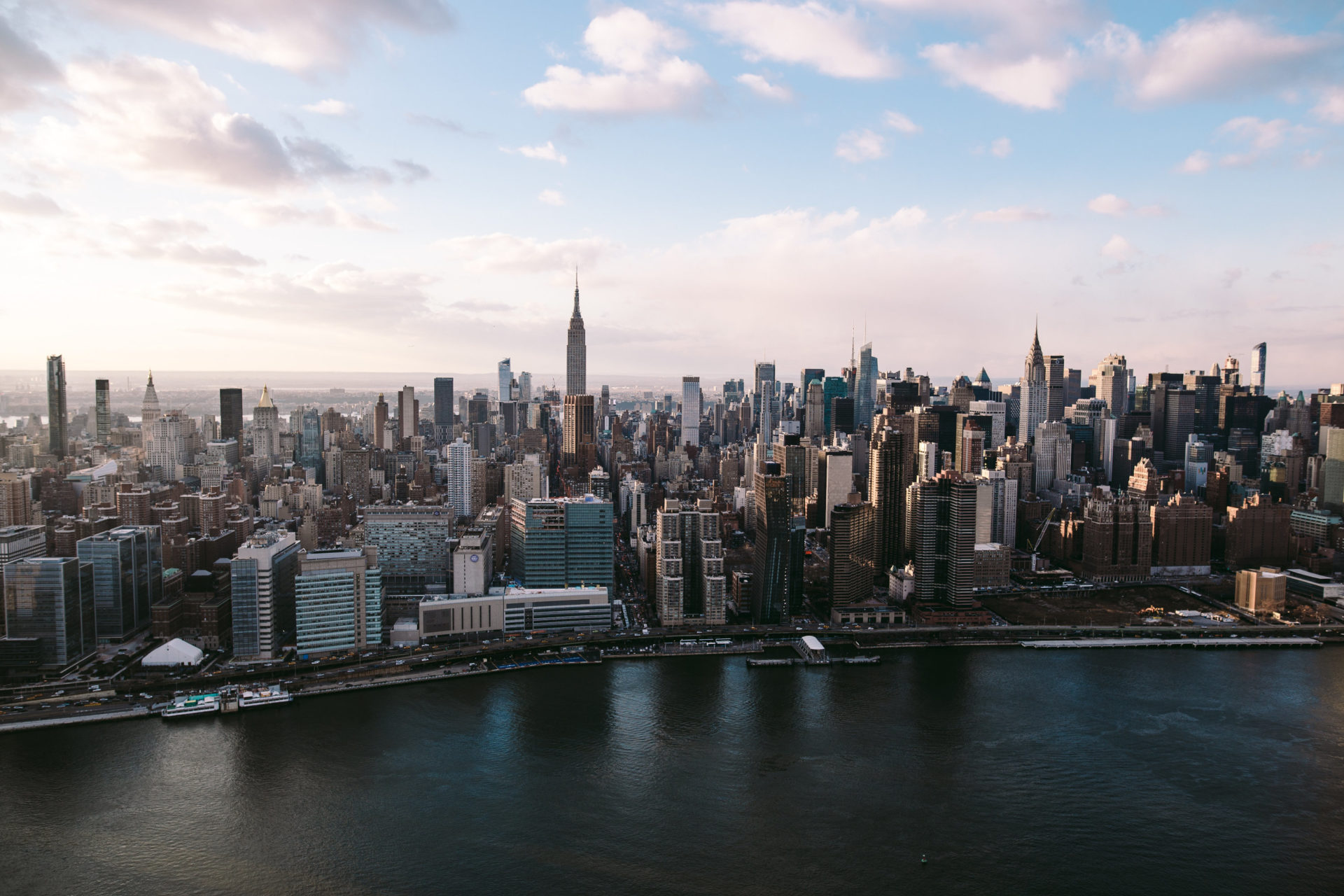 Since Bakkt was announced late last summer, the Bitcoin-centric project has faded to the back of the minds of most Main Street investors. Yet, in a recent Q4 earnings call, Jeff Sprecher, the chief executive of the Intercontinental Exchange, remarked on the crypto upstart, bringing the topic back into relevance in some semblance.

According to a transcript of the call that was obtained by Seeking Alpha, firms executives made a minimum of 13 mentions of Bakkt in the shareholder-centric conference/presentation. What was most notable were the comments from Sprecher, who spent multiple minutes discussing the venture.

The ICE chief noted that compared to his company’s ‘normal’ Wall Street operations, Bakkt is “unique,” especially due to its independence and raison d’etre. Yet, he explained that the Intercontinental Exchange has been able to apply its infrastructure — “settlement capabilities, warehouse and custody management capabilities, large treasury operations, and banking connectivity” — to its cryptocurrency venture. This so-called ‘star power’ has “attracted a lot of very, very interesting companies,” according to Sprecher, who explained that if partnerships, such as ones with Microsoft and Starbucks, pan out Bakkt could end up being a “very, very valuable company.”

With all this in mind, the finance heavyweight concluded  that when you boil Bakkt down, it could be classified as his firm’s very own “moonshot bet [on crypto].”

While some cynics would remark that the moonshot quip (a moonshot is defined as an “an ambitious, exploratory […] project undertaken without any expectation of near-term profitability or benefit”) only accentuates how Bakkt’s semi-parent organization isn’t all too confident that cryptocurrencies will find a foothold in global finance or systems, this may be far from the case.

Case in point, Jeff Sprecher and Kelly Loeffler took to public forums to tout their enamorment with digital assets and blockchain technologies on multiple occasions. Per previous reports from Ethereum World News, speaking at November’s Consensus Invest event in New York, Sprecher claimed that he believes that cryptocurrencies will survive this recent downturn.

He even claimed that he is unequivocally sure that cryptocurrencies, like Bitcoin, will survive over the long haul, even noting that the market decline hasn’t had an effect on his sentiment.

Sprecher’s Bakkt-related comments come after the upstart has seemingly begun to prepare for its seemingly impending launch. As reported by this outlet just yesterday, Bakkt has finalized its acquisition of some of the assets of the Chicago-headquartered Rosenthal Collins Group (RCG).

In an interview with Fortune, Bakkt CEO Loeffler explained that her organization saw an opportunity to “purchase a portion of the back office operations,” especially certain facets of the compliance, risk management, treasury service departments. While RCG has primarily focused its operations on the world of traditional finance, Loeffler made it clear that this decision will aid Bakkt’s cardinal mission of allowing “consumers and institutions to buy, sell, store and spend digital assets on a seamless global network.”