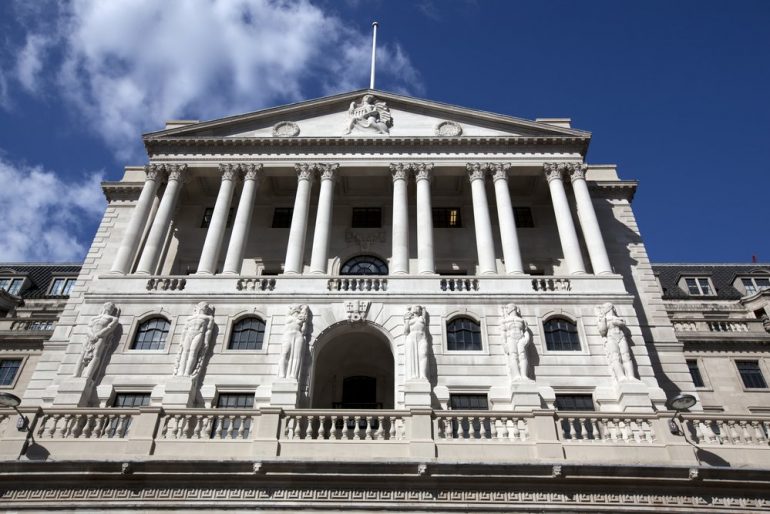 A maniacal following of cryptocurrency matured in 2017, but the new calendar year may hold even loftier implications. Digital currencies have already grown from a simple idea to an increasingly tangible option moving forward. Bitcoin, the crypto-market’s dominant token, is accepted as valid payment by a number of Japanese and Korean establishments with expected growth coming over the first quarter of 2018.

The Bank of England has expressed a more defined interest in developing and releasing its own cryptocurrency with a potential release coming within the calendar year. On the surface, leading financial institutions buying into the newest revelation is an action that would help prevent the possible dissolution of financial institutions.

Introduction of digital currencies for bank members would go beyond the simple idea of online banking that has taken off in recent years. While members can easily transfer in and out of their accounts now, or link to a myriad of active websites, all accounts are still tied down to a third-party institution like the Bank of England. The utilization of cryptocurrency would still be facilitated by these entities (similar to the exchanges currently used for Bitcoin, Ethereum, etc., but without the concrete tie.

Concerns regarding the implementation primarily stem from the uncertainty of the crypto-market as a whole. Nations across the world are banning the likes of Bitcoin with digital currencies as an overall target. Limited regulations and repeated criminal interference keeps federal organization from placing much faith to this point. At present, financial institutions have fail-safes and general checks to protect against extreme economic changes within the environment. Current blockchain technologies and the remarkably free market offers no safekeeping. The institution as a whole may be at risk, placing all included members at risk as well.

Acceptance of a transition to digital currency remains a polarizing topic of conversation. In an increasingly technological world, it seems like a natural step to push financial interests into the same atmosphere. Established investors and traders who work through banks and other institutions have both personal and professional interests in mind when speaking out. The lack of structure in crypto-trading presents remarkable risk with uncertain futures. Those looking to accept a new path advocate for the immediate access it offers, but most question the tangible utility moving forward.

Bitcoin as a whole continues to seek a more retail-driven usage, while tokens such as Ripple have been designed as an institutional transfer system. The Bank of England would likely be targeting a coin similar to Bitcoin in usage, and the current positioning of the institution offers a more optimistic future for actual utility. Likely more than a year out of any introduction, this simply marks an event worth tracking.