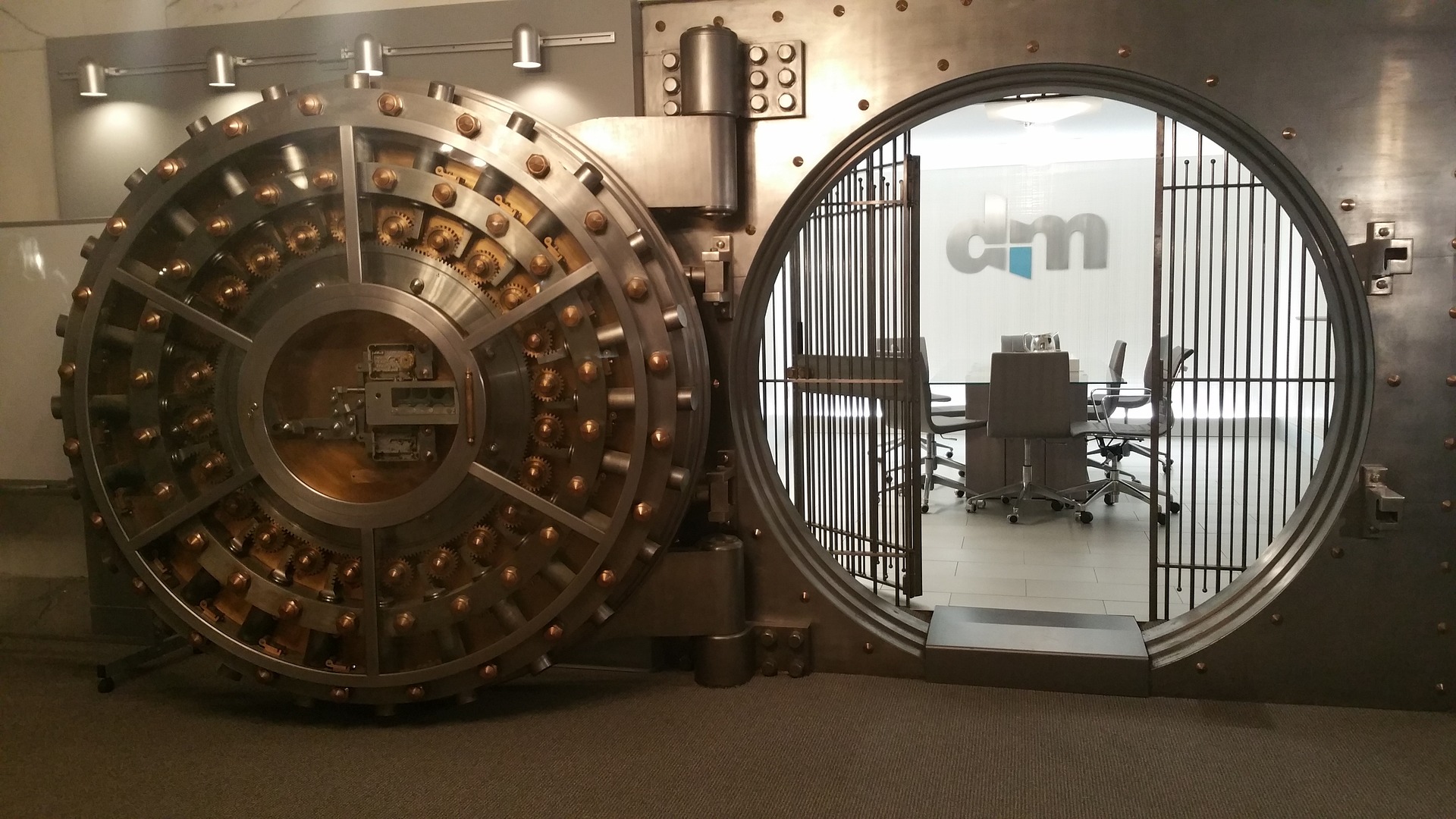 Cryptocurrency–Despite the lack of positive price movement in the cryptomarkets over the preceding weeks, adoption and recognition for the industry continues to climb. While 2018 has the makings to be remembered as the worst bear cycle in the lifetime of crypto, many pundits within the industry have been keen to point out that adoption for cryptocurrency is at its highest point, with multiple fintech firms and banks looking to move into the space of blockchain and cryptocurrency.

Bank of America, the second largest banking chain in the United States, has recently filed its second patent related to cryptocurrency custodian control, this time proposing a system that provides cryptocurrency storage for large-scale enterprise.  According to public documents filed to the U.S. Patent and Trademark Office and published on Thursday, Bank of America is primarily targeting institutional investors and other enterprise in forming a source for securing private keys. This comes in addition to a similar cryptocurrency patent application filed in 2014, giving some credence to the idea that the Charlotte, North Carolina-based bank is looking to make a move into cryptocurrency, albeit in a limited capacity for now.

Details about the patent involve the use of a computing device to manage blockchain encryption tags, building upon the earlier patent by Bank of America to create a digital vault storage system for large-scale, institutional cryptocurrency usage. Predicated on the patent’s design is the idea that cryptocurrency could become a ubiquitous form of payment, reaching market saturation levels necessary for consumers to adopt en masse. Similar to the current model of storing fiat in banks, the BoA patent is building upon the idea that consumers will want a place to safeguard their crypto outside of the use of private keys–which have been pegged as a bit too complex for the average user in terms of growing mainstream adoption. BoA’s method involves the creation of digital vaults, similar to their physical counterparts, with the bank being entrusted custodian status over the funds–essentially forgoing the role of the individual in maintaining private key security and ownership. Specifically, the patent alludes to the need for improved technology if cryptocurrency continues to gain traction as a payment source,

Relative to other firms, the second largest banking branch in the United States has had an active presence in cryptocurrency, having already applied for dozens of crypto-related patents over the years. While the most recent filing focuses on the creation of a digital vault and custodial ownership, BoA also has patents pertaining to cold-storage, and payment methods for crypto that exchange in real-time. The list of patents and their nature give the indication that the bank is looking to prepare itself in the event of Bitcoin going mainstream, despite several BoA executives having been critical over the use of cryptocurrency, unsurprising comments given the relationship between crypto and the traditional world of banking.

In addition to the aforementioned negative comments related to cryptocurrency, Bank of America has denied certain customers access to the purchase of crypto through credit cards.