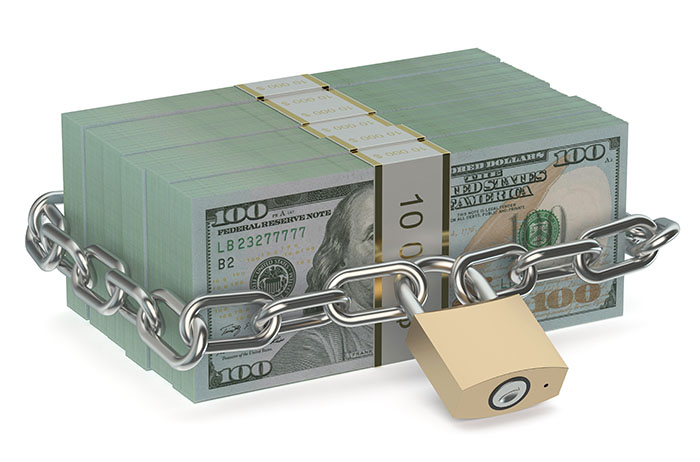 India: Banks Threaten to Close Customer Accounts if They Use Cryptocurrencies

A group of banks in India has begun to issue warnings to customers threatening to close their accounts in the event that they are found to have performed acts involving the use of cryptocurrencies.

According to a tweet published by Indian CryptoGirl, the banks that have issued the warnings indicate that they have done so in order to comply with regulations issued by the Reserve Bank of India (the country’s central bank). One of the tweets shows how the RBI has compelled banks to close the accounts of any user of cryptocurrency in what seems to be a move to indirectly ban them:

“As per RBI vide its circular RBI/2017-18/154 DBR.No.BP.CP 104 /08.13.102/2017-18 dated April 6, 2018, regulator has mandated Banks to close the accounts of customers who had undertaken transactions in virtual currency / Bit coins (sic) any time during the tenure of the account & that Banks shall not deal in Virtual Currencies or provide services for facilitating any person or entity in dealing with or settling virtual currencies. These services include maintaining accounts, registering, trading, settling, clearing, giving loans against virtual tokens, accepting them as collateral, opening accounts of exchanges dealing with them and transfer/receipt of money in accounts relating to purchase / sale of virtual currencies”.

India: Where Bitcoin is Legally Allowed but Practically Forbidden

If a person is found to have been involved in any of the businesses mentioned in the quotation, the bank will close the account 30 days after the user has been notified. Once this period has elapsed, the user will not be able to withdraw or use their funds.

"We noticed you did a transaction involving crypto, hence, we will close your account within 30 days"

P.S: Glad they're doing it for me pic.twitter.com/JIWzeU54i5

Another of the tweets shows a disclaimer by a bank forcing users to accept a clause declaring that they will not carry out any type of transaction in cryptocurrencies, recognizing the right of the bank to close their accounts “without further intimation” should it be determined that they failed to comply with that stipulation:

Banks in India are now saying they will now close customers' accounts if they deal in cryptocurrencies.

These legacy institutions fear what they can't control, but people should be allowed to do whatever they want with their wealth.

The measure appears to be an effort by the state to avoid the use of cryptocurrencies. Although the Supreme Court of India ordered the clarification of a government stance regarding cryptocurrencies -which are not entirely illegal- there is still a regulatory void that allows situations like this to happen as the government failed to comply with the Court’s order.

Finally! The crypto matter came up for hearing in court today & Supreme court has asked Govt. to file an affidavit related to the findings of the crypto committee set up by them. They're supposed to submit this within 2 weeks. Things are getting interesting! #isupportcrypto

Let's wait and watch about the situation. Crypto isn't illegal in India currently so there's nothing to worry about. Hoping we get a favorable outcome from the court case.