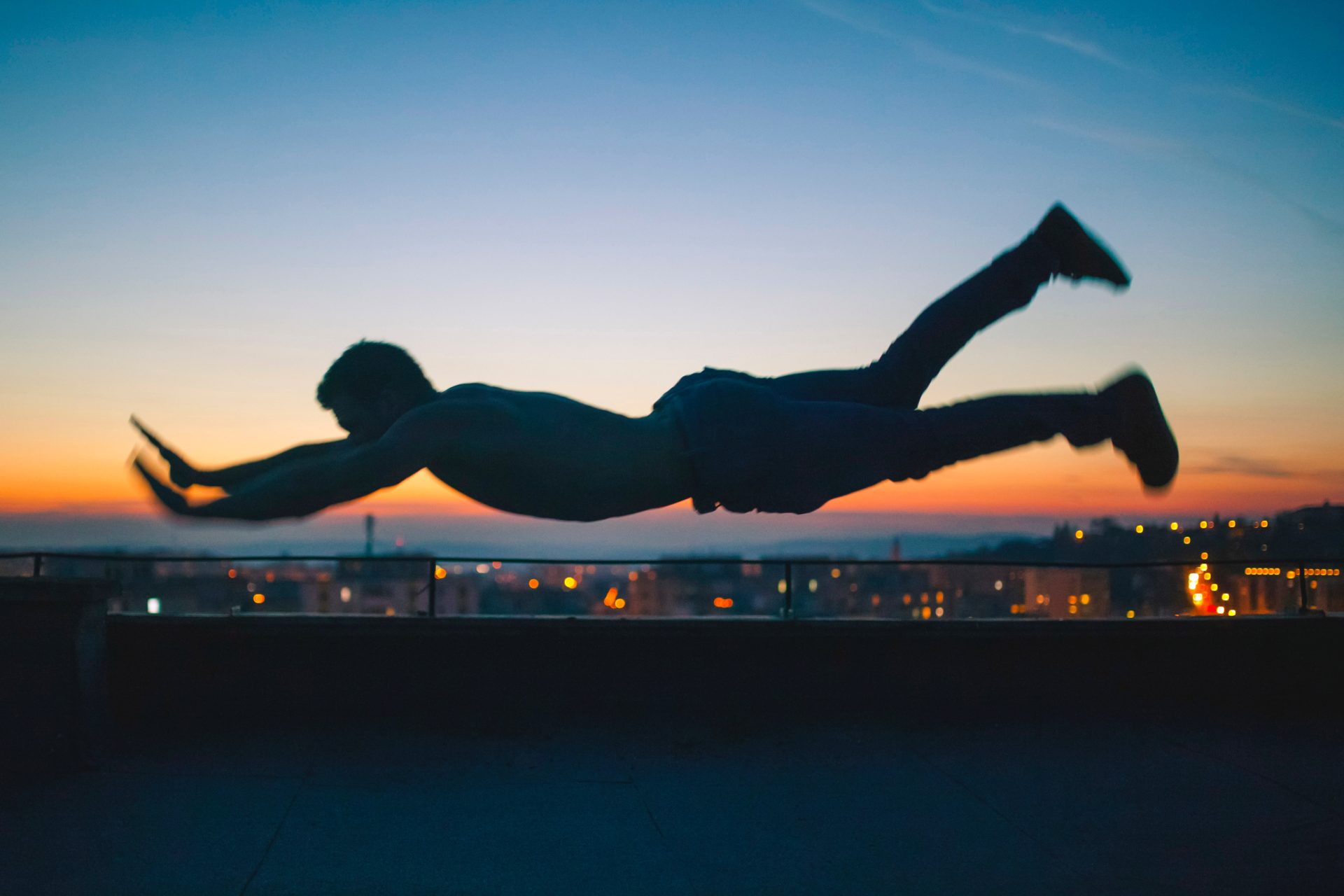 While the launch of the digital asset on Coinbase Pro was well-received by many, with the BAT/USDC pair opening its books on Thursday morning, it wasn’t clear when the Brave Browser-related token would be available on Coinbase Consumer (Coinbase.com) or through the startup’s iOS and Android applications.

However, this changed on Thursday afternoon, as America’s largest crypto exchange issued a tweet and blog post to reveal that it was rolling out support for BAT on its consumer-centric platforms.

BAT is now live at https://t.co/bCG11KveHS and in the Coinbase iOS and Android apps. Coinbase customers can log in to buy, sell, send, receive, or store BAT. https://t.co/YgLcxAaMiT

Per the post, starting on Thursday, Coinbase customers will be able to buy, sell, send, receive, and/or store BAT, alongside the other crypto assets that the platform supports —  Bitcoin, Bitcoin Cash, Ethereum, Ethereum Classic, Litecoin, ZRX, and USDC.

While BAT will apparently be available for Coinbase’s “customers in most jurisdictions,” the asset will not be accessible for New York State residents, in spite of the fact that the startup recently received a green light from the region’s primary market regulator in regards to cryptocurrency custody.

Closing the announcement, the $8 billion upstart restated its goal to “accelerate asset addition” in the near future, along with ensuring that crypto investors are educated about this industry, even in spite of its nascency and relative size to legacy markets.

Coinbase’s move to add BAT comes just weeks after the firm unveiled support for ZRX, the 0x ecosystem’s native asset, and USDC, an up and coming stablecoin backed by both Coinbase and Boston-based, Goldman Sachs-endorsed Circle, a budding fintech startup.

BAT’s appearance on Coinbase Pro saw the asset see a monumental run-up, with the ERC20 token moving from $0.25 to $0.36 in a matter of the four days following the original announcement. This move amounts to a 40% gain, which was evidently a breath of fresh air in the dismal crypto market.

However, in direct contradiction to the so-called “Coinbase Effect,” BAT fell (and fell hard) on the news that it was finally added to Coinbase Consumer. More specifically, the asset took a 10% haircut at one point, underperforming BTC and ETH by upwards of 6-7%.

Although BAT has since recovered, returning to $0.314 as the crypto market underwent a short-term reversal, the popular altcoin is still down 6% in the past 24 hours.

Following BAT’s interesting bout of price action, CryptoGainz, a crypto commentator on Twitter, noted that “based on this brutal dump, I think it’s fair to conclude that [ZCash] ZEC will unironically dump to zero on [its] Coinbase listing.”

While his comment was likely made in jest, Gainz’s comment regarding the “anti-Coinbase effect” and the platform’s future listees may hold credence. But for now, as many await Coinbase’s next listing, there may be some time for investors to sit on their hands, so to speak.