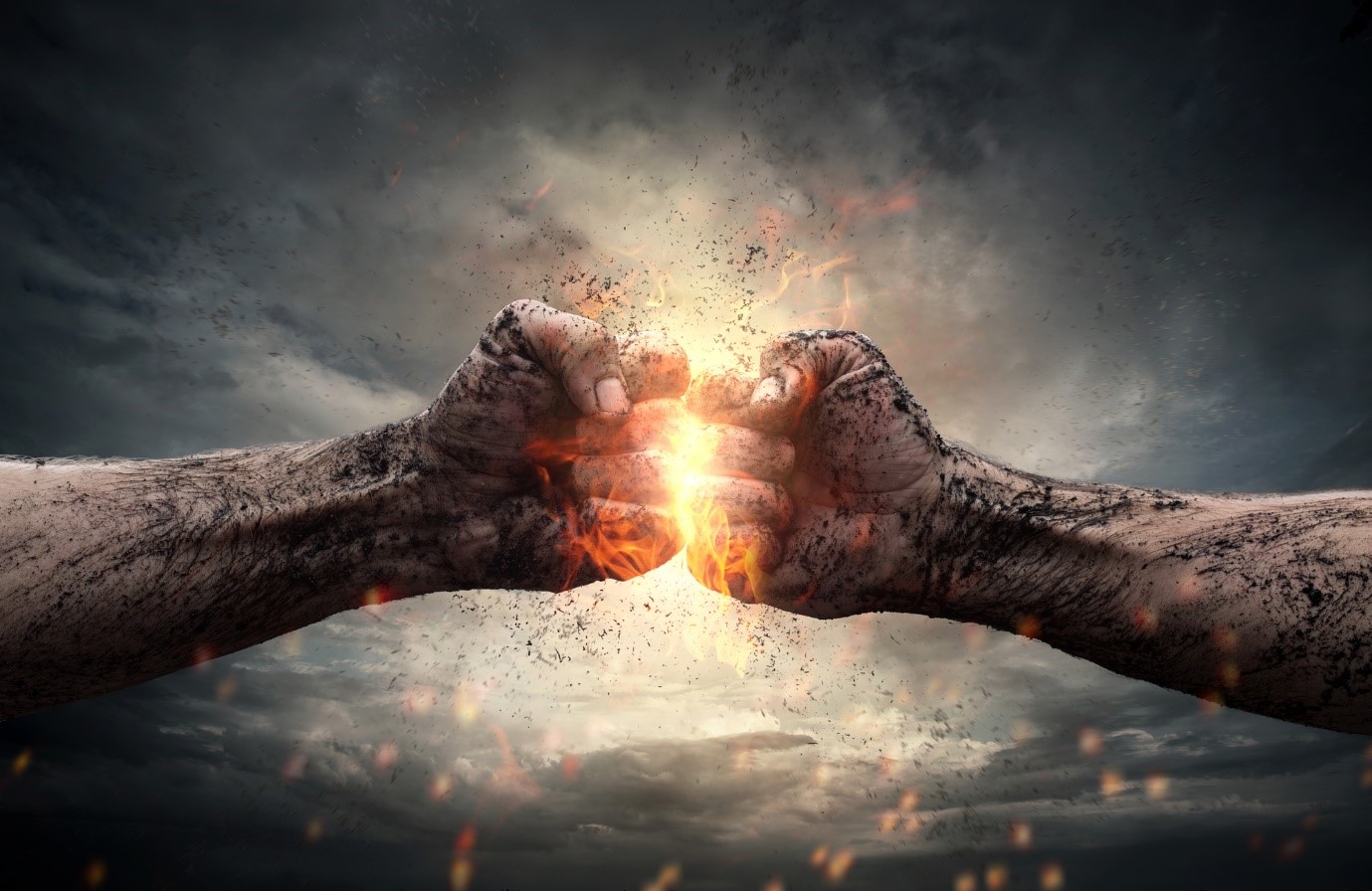 Battle of the DApp Platforms — Ethereum vs. EOS

Since EOS launched its main net last year, the rivalry between EOS and Ethereum has become ever more heated as each tries to position itself as the superior offering. Shots are frequently fired from both sides.

Most recently, Block.One CEO Brendan Blumer expressed his view that EOS can “unleash Bitcoin and make it more decentralized than ever,” although he didn’t elaborate on how this could happen. However, his comments quickly drew return fire from Joe Lubin, Consensys founder, who stated that “a platform controlled by 21 crypto bros is just not all that decentralized.” From an objective standpoint, neither platform is perfect. Ethereum has yet to solve the scalability challenge, and EOS is frequently criticized for being too centralized, as well as prohibitively expensive for dapp developers. However, improvement efforts are underway to resolve the challenges. So how are the issues within each platform being addressed, and which is likely to come out ahead?

Plasma is a layer 2 solution being developed on top of Ethereum, which is designed to overcome the platforms well-documented scalability challenge. Whereas networks such as Visa manage some 2000 transactions per second (tps), Ethereum is still limited to around 15 tps, meaning high throughput can choke the system.

The other significant development for Ethereum is the long-awaited implementation of Casper, which will enable the move from proof-of-work to proof-of-stake. This move will help to improve decentralization as it replaces miners with validators, removing the domination of hash rate by the big mining pools. It will also increase scalability, as sharding becomes possible under PoS.

Although some of the brightest minds in the Ethereum space are working on these projects, from the outside, the timing seems to be the major issue with both Plasma and Casper. Plasma seemingly has no confirmed release date despite that several projects (OmiseGo, for example) are depending on it. Casper has already been delayed once, from 2018 to 2020.

Ethereum still has more dapps running than EOS or any other competitor. However, over recent months, EOS has taken the lead on user numbers, reflecting that users are becoming impatient with Ethereum’s ongoing latency issues.

Although criticisms leveled at EOS frequently focus on the lack of decentralization, it has managed to achieve what Ethereum hasn’t – scalability right out of the box. It also allows developers to build dapps in the more familiar C++ language, in contrast with Ethereum which requires devs to learn Solidity.

Despite this, EOS has struggled to attract developers to the platform because of the way it fuels transaction costs on the network. Ethereum uses gas, for which users must pay. EOS requires that developers purchase network resources up front. One of these is state storage on the EOS blockchain, known as RAM, which can be extremely costly given that the price is set by supply and demand.

LiquidApps and the DAPP Network

The solution to the RAM issue hasn’t come from EOS’s own core developer team. Instead, LiquidApps has launched an innovative solution on its own network, called the DAPP Network, which operates separately to EOS. The DAPP Network is comprised of node operators called Dapp Service Providers (DSPs) and runs on LiquidApps own DAPP token.

To become a DSP, a node must meet the minimum criteria for becoming an EOS block producer. Once they qualify, they can start offering services to dapp developers who will pay for these services using the DAPP token. Among the first services to launch on the DAPP Network is vRAM. This is the much-needed solution for EOS developers who are priced out of the market for EOS RAM.

vRAM is compatible with EOS RAM and provided by the decentralized network of DSPs operating on the DAPP Network. Unlike EOS which runs on just 21 block producers, there is no limit on the number of DSPs on the DAPP Network, hence potentially limitless availability of vRAM at a far lower cost than EOS RAM.

In the future, LiquidApps foresees that DSPs could offer a whole range of services to developers wanting to build their dapps on EOS, and already has plans for further features to roll out soon. Perhaps most critically, the company has designed its solution to be blockchain agnostics. So, while the first use cases focus on EOS, blockchain interoperability in the future could mean the LiquidApps solutions help developers bring cross-blockchain solutions to the market.

Therefore, using a Ricardian contract means a user can verify the terms of the smart contract in everyday language. Once they indicate their agreement, the terms of the contract are executed using the corresponding code.

Ethereum is taking its time to implement both Plasma and Casper, both of which are designed to address fundamental infrastructure issues rather than creating a more sophisticated or user-friendly platform. On the other hand, Ethereum remains the most popular dapp platform for developers due to the low barriers to entry.

However, developers depend on users to make their creations a success, and from that perspective, EOS is winning. Ricardian contracts help to make the platform even more user-friendly for non-tech audiences. At the same time, solutions like LiquidApps will help to draw in more developers. Ultimately, advancements in EOS will continue to give Ethereum’s developer teams plenty of work to do, if they want to keep up.