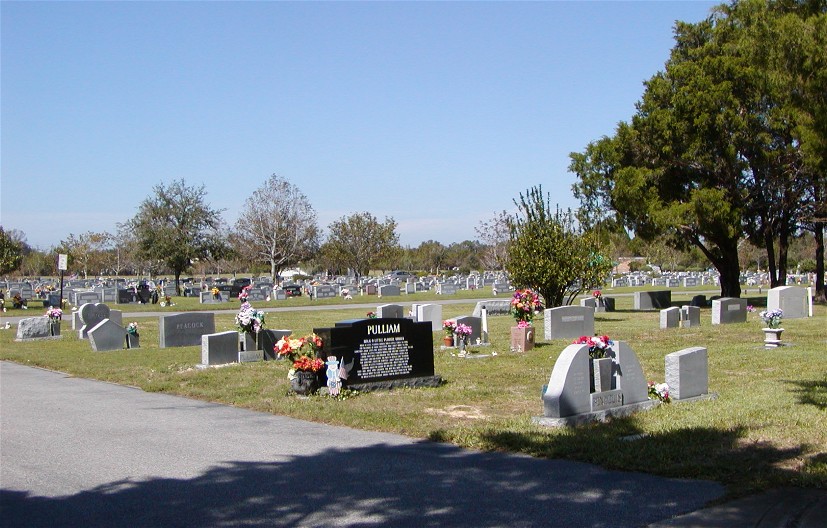 BCH “is Dead” and BSV is a “Worthless Shitcoin,” Bitcoin.org Founder Says

Bitcoin Cash, the altcoin created after Bitcoin’s fork in 2017, could already be in the process of dying. So said Cobra, the controversial and anonymous creator of Bitcoin.org and Bitcointalk.org.

In a tweet published yesterday, Cobra referred to Bitcoin Cash as a failure, pointing out that it is a dead project, with no real leadership or purpose. He said that if the project continues like this, in a few years it will have a value of 0$, becoming just another one of the altcoins forgotten by the cryptoverse.

Bitcoin Cash is dead. Needs new leadership and direction/purpose otherwise it'll be worth $0 in a few years.

Cobra’s prediction is not something strange in the history of cryptocurrencies, in previous years, highly reputable altcoins with a considerable trading volume have disappeared precisely for the reasons stated in the prediction for Bitcoin Cash. Famous cryptos such as Peercoin, Namecoin, Bitshares or Feathercoin, once dominated the scene, ranking in the top 10 of the global market cap and are now considered as dead.

Cobra mentioned that the lack of reliable leadership in Bitcoin Cash is one of its failures. From his point of view, the longevity and solidity of Bitcoin make it unnecessary that its development revolves around a person or a group of developers. However, this is not the case when it comes to altcoins such as Bitcoin Cash. These new tokens need a solid team that can lead the community to consolidate the project in the right direction.

Cobra has been a rather controversial character in crypto verse. However, he has never refrained from expressing his opinions. From proposing the implementation of PoS as consensus algorithm for the Bitcoin (BTC) blockchain to supporting Bitcoin Cash and then announcing its death, Cobra’s ideas, no matter how contradictory they may seem, have always had solid foundations that support them.

For those who think that “BSV is the real BCH,” Cobra also dedicated a few words on January 7th. His displeasure towards the project driven by the self-proclaimed “Satoshi Nakamoto” Mr. Craig Wright, is evident.

Time to sell all my BSV. Worthless shitcoin.

Cobra’s pessimism is not surprising. By the end of the year, he warned about an imminent crash in Bitcoin Cash prices and the need to change the “incompetent leaders” who were at the forefront of the project.

Bitcoin Cash is dying and urgently needs saving from its incompetent leadership.

So far none of the “leaders” in front of BCH or BSV have responded to Cobra’s words.