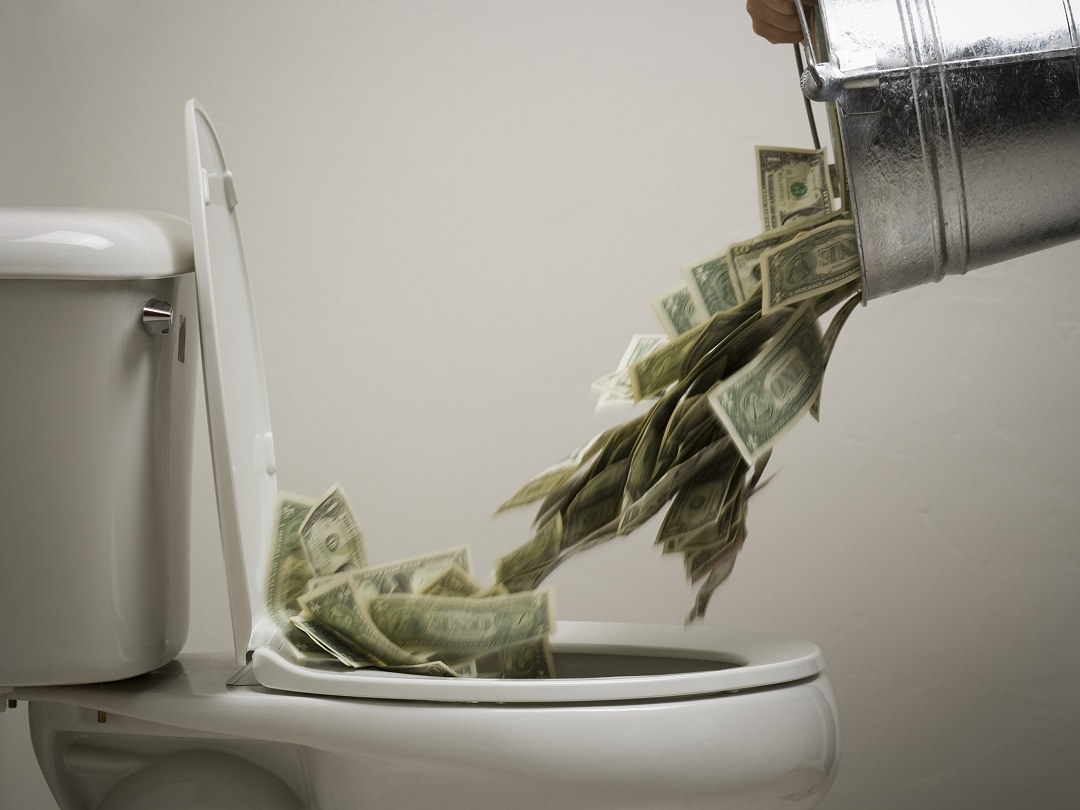 The infamous “BCH Hash War” has not only been highly damaging to the entire crypto ecosystem, but those responsible for the fall are also suffering multi-million dollar losses, according to a recent report published by Bitmex Research.

The section of the famous Exchange, dedicated to “Filtering out the hype with unbiased, evidence-backed reports on the crypto-currency ecosystem” has closely followed the events related to this War, publishing the economic results it has given both for the BAB field (the BCH version promoted by Roger Ver and Jihan Wu) and for BSV (the BCH version promoted by Craig Wright and Calvin Ayre).

According to the latest tweet published by Bitmex Research, joint losses exceed $8.9 million by November 21.

However, these losses grow as time goes by. Previously a tweet published two days before calculated the losses at least near 6 Million Dollars and the day before the losses reached 4.5 Million Dollars. On November 17 the losses had already reached their first million dollars

If one assumes the hashrate is leased, we estimate the protagonists have spent $6.7m in leasing fees since the split, generating combined gross losses of $4.6m. It is only a matter of time until this pointless battle ends. pic.twitter.com/o60s2iAMWn

"Hash war" estimated costs live update – Over $1.2 million in losses since the split

* Our cost figures include electricity costs only
* Hash power is likely to be rented (actual costs may be much higher)
* Prudent energy cost assumptions@ErikVoorhees https://t.co/U9hbK4peip pic.twitter.com/3Z3HjDHsuB

Given the facts mentioned above, and although it is not an objective calculation, on average, both side lost about 1 Million dollars daily, however, they seemed to be comfortable with the losses and without any willingness to change for the better.

BCH: The Severe Losses Were Not a Problem. Is The Has War Really Over?

In an interview with Ran Neuner, Roger Ver mentioned that he saw absolutely no problem in the consequences of the fork with the exception of wild market behavior he caused with a severe drop in the global marketcap:

“Other than the prices of every cryptocurrency going wild … Other than that, it did turned out to be kind of like Y2K; not really much of everything happened”

Craig Wright commented that he has no problem causing the bitcoin to fall. According to his statements, he sells BTCs to buy equipment to record transactions at BCH. He also commented that although there are reports to the contrary, the BSV Camp is doing an endurance attack.

For Craig Wright, the activity was profitable and he was willing to continue it for as long as necessary despite the fact that many consider BSV to have lost. However, a few hours after Craig’s interview, Calvin Ayre, founder of Coingeek commented on what could be a capitulation, accepting the chain split and “giving” the name of the original altcoin to BCH ABC: